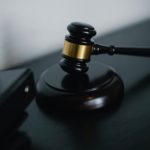 Qantas yesterday lost its appeal against a Federal Court decision that the airline’s outsourcing of about 2000 ground crew workers was illegal – and the case is now headed for the High Court.
As the ABC pointed out, if Qantas loses, it could be liable for hefty costs including compensating the sacked workers as well as facing penalties.
Responding to yesterday’s court decision, the Transport Workers Union (TWU) called on the Qantas board to sack Qantas Group chief executive Alan Joyce and chief executive of Domestic and International, Andrew David.
Last year, the Federal Court found in favour of the TWU against Qantas when the union challenged a decision by the airline in August 2020 to outsource ground handling operations at 10 Australian airports to third-party contractors, leading to 1683 employees being laid off.
Qantas yesterday issued the following statement:

“Qantas will be seeking to appeal the judgment by the Full Federal Court to the High Court.

“Qantas has always said the decision to outsource our ground handling function was based on lawful commercial reasons in response to the unprecedented impact of the Covid crisis.

“Prior to the pandemic, Qantas was actively recruiting into its ground handling function and investing in new equipment – a sign that we had no intention of outsourcing.

“Qantas had three clear reasons why the outsourcing was necessary in the wake of the massive impact of the Covid crisis:

“Today’s judgment does not mean Qantas is required to pay compensation or penalties. We will be asking the Court to stay any further hearings on this issue until after the High Court process.

“The Court’s dismissal of the TWU’s appeal against the decision to not reinstate these former workers shows the TWU has been giving its members false hope about getting their previous jobs back, when reinstatement was always unworkable.

“The TWU has pushed a lot of misinformation on this issue. Before the pandemic, we had outsourced ground handling in 55 of the 65 Australian airports we operated from. During the pandemic, we outsourced the ground handling at the remaining 10 airports. The companies now doing this work perform the same function for most other airlines in Australia and most airlines worldwide.

“Like many workplaces, these ground handlers were recently hit by Covid-related absences, which would have been the case if this work was still done by Qantas employees. We’re seeing baggage handling largely return to normal as Covid case numbers peak and as close contact rules have now changed. We don’t expect this to stop the TWU from repurposing any baggage issues out of the many thousands of bags successfully handled every day and saying outsourcing is the cause.”

For its part, the TWU says it has “vowed to fight for a substantial compensation package for workers who’ve lost lifelong careers after Qantas sacked them despite the federal court case looming”. The TWU called for the sacking of top Qantas executives Joyce and David over the issue.
In a statement issued yesterday, the union said: “Since the outsourcing, Qantas has lost its esteemed safety ranking, a number of serious safety breaches have been reported, and passengers have suffered long delays, lost luggage and damaged property in recent airport chaos.”
TWU national secretary Michael Kaine congratulated workers on their second Federal Court win.
“Through unity, resilience and determination, Qantas workers have achieved a huge victory,” Kaine said.
“After a horror 18 months, having lifelong careers savagely and illegally ripped away from them, workers stood tall and took on one of the harshest and most powerful companies in the country. Today those workers have been heard, vindicated, and celebrated for their courage.
“This is an emphatic ruling – a unanimous decision from four Federal Court judges. Qantas executives deliberately targeted and attacked workers and broke the law in sacking them to prevent them exercising their rights. Safety, service and sentiment for the airline have all plummeted over this unlawful decision to outsource. There is only one appropriate response from the Qantas board – heads must roll.”
Kaine continued: “It is regrettable that our flawed legal system can unequivocally find a corporate giant has broken the law but be unable to reverse it by giving workers their jobs back. In early 2021, Qantas deliberately forged ahead with outsourcing despite the court case looming and used this reprehensible behaviour as evidence against reinstatement. The TWU vows to take this injustice to compensation hearings and give it all we’ve got to get workers what they are owed for the pain and anguish they’ve suffered.”
Edited by Peter Needham

Phuket to Open in October But with a Catch 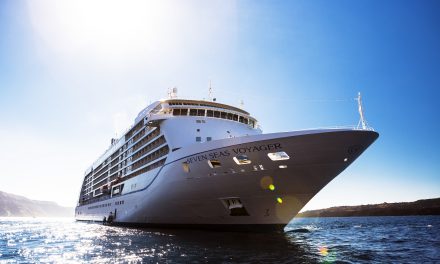 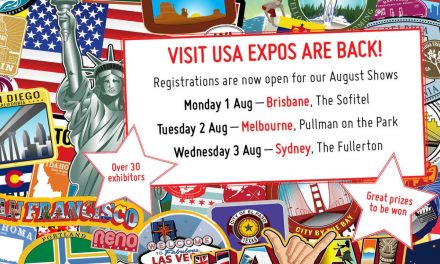