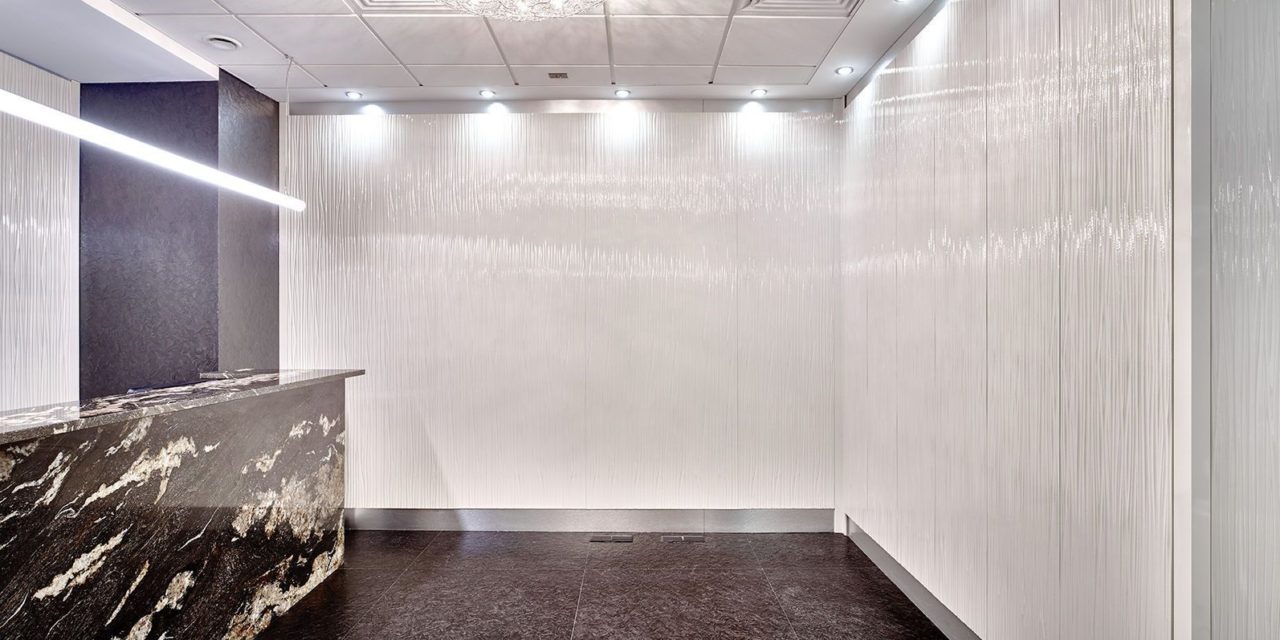 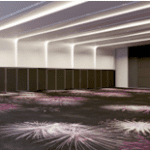 Ahead of its opening in Q4 this year, which is set to disrupt and reinvent the Sydney events scene, W Sydney has released a preview of its exciting new meeting and event space.
W Sydney’s undulating ribbon form rises through two elevated roadways on Sydney’s Darling Harbour, creating a spectacular waterfront experience, and will showcase 585 stylish guestrooms, suites and studio suites, all with unparalleled city and harbourside views.
Design-driven and like no hotel before it, the hotel’s event spaces will open up a whole new chapter for the industry in Australia. Set on Level Five, W Sydney’s dedicated event floor will raise the bar with design details that capture the vividness of Darling Harbour and the cityscape. Great Room, spanning almost 600 square metres, features floor-to-ceiling windows overlooking the harbour, with styling that connects the interior with the hotel’s exterior, from tonal marine-coloured walls to custom carpets and stunning bespoke lighting fixtures inspired by Sydney’s famous nighttime fireworks displays. From day to night, the magnificent double-storey space celebrates light in all its forms.
W Sydney also features cutting-edge technology, with the latest generation LED wall displays in Great Room that can be configured as one enormous single wall, 14 metres wide and four metres high, or be split into two screens for smaller events. It boasts Australia’s first installation of projection mapping for individual banquet tables, and state-of-the-art LEDs to ensure crisp stunning images.  With 1300 square metres of event space across eight versatile rooms and the latest in design and technology, W Sydney will bring to Australia’s oldest, boldest and largest city a series of world-class and truly unique business and meeting spaces.
Says Craig Seaward, General Manager of W Sydney, “We are delighted to release a first glimpse of our unique W Sydney event floor. Situated on the Darling Harbour waterfront and one of Sydney’s most striking architectural landmarks, the new facilities bring together a spectacular Sydney setting with W’s bold interpretation of the modern meeting place.”
Managing the release of the new spaces is Director of Sales and Marketing for W Sydney, Roxanne Markovina. Commenting on the W concept that informs every element of the business and meeting space, Roxanne says, “We are excited to share these new event spaces with their bold, creative W spirit.  Design is at the forefront of everything that we do at W Sydney, and our exceptional light-filled spaces with their state-of-the-art technology will without doubt take Sydney’s conferences and events to the next level.”
With a glittering natural harbour, golden beaches, iconic landmarks and diversity embraced, Sydney, New South Wales is the thriving global metropolis of Australia. W Sydney, part of Marriott Bonvoy’s portfolio of 30 hotel brands and the largest W hotel in the world, is set on the city’s magnificent waterfront. In addition to its 585 stylish rooms and suites and 1300 square metres of dedicated meeting and event space, W Sydney will feature a two-storey rooftop bar, Level 29 WET® Deck with heated infinity pool overlooking Darling Harbour, AWAY® Spa, state-of-the-art FIT gym, all-day dining restaurant, Living Room bar, and direct access into the heart of the Darling Harbour waterfront precinct as guests step out of the hotel. W Sydney is adjacent to Sydney’s International Convention Centre, and a short walk from the financial, dining and retail precinct of Barangaroo.
W Sydney’s new unrivalled spaces are available to book for events, from a conference or business meeting to an award ceremony or celebratory occasion.  wsydneyhotel.com