The Australian travel industry has lost another aviation legend, Alitalia’s Giorgio Marcuzzi. It was a delight to catch up with him at Adelaide SKAL meetings back in the days when more than 14 airlines had offices in Adelaide. Tall, elegant and charming he always kept the table amused with his softly spoken and witty comments about the industry and his own vivid travel memories. Giorgio migrated to Australia in 1951 and joined the travel industry with John Sanderson & Co followed by Lloyd Triestino.  He started with Alitalia in 1962 (Alitalia began services from Italy to Tokyo and Sydney in 1960)  and opened the Melbourne office in that year. He was transferred to Brisbane as state manager Queensland in 1966 followed by Adelaide in 1970 as State Manager South Australia, WA and NT. After taking on the role of state manager NSW and the ACT he resigned from Alitalia in 1985 to start a new career as travel agent and successfully promoted student tours to Perugia and European excursions which he hosted until his retirement to Adelaide in 2008. Giorgio was in involved in charity work from his Melbourne and Brisbane years particularly for The Royal Children’s Hospital, Melbourne. He continued this work in Adelaide for the Adelaide Children’s Hospital and served multiple terms as President of the Italian Chamber of Commerce in Adelaide and Sydney (similarly for the Dante Alighieri Society). Giorgio was awarded the Order Of Malta whilst in Sydney which again highlighted his charitable work over the years. Completing a Bachelor of Arts while in Adelaide, he was also a member of MENSA.

Giorgio is survived by his wife Corinne, daughter Adrienne, three grandchildren and one great-grandchild. 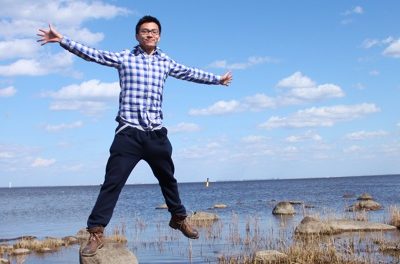 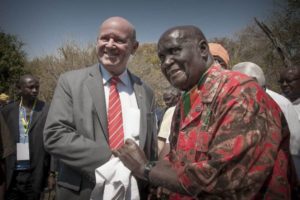 African Tourism Board mourns the passing of President Kenneth Kaunda