QF Flights From Australia Direct To FCO Take Off 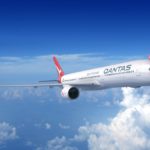 Qantas is set to launch another new international route from Australia this evening, with direct seasonal flights from Perth to Rome taking off in time for the European summer as Australians reignite their passion for globetrotting after two years of travel restrictions.

It follows the announcement yesterday that Qantas will also launch two new international routes, from Perth to Johannesburg from 1 November and Perth to Jakarta from 30 November this year. Qantas’ new non-stop flight from Australia to Italy is the only direct flight between Australia and continental Europe offered by any airline.

It follows the popularity of the airlines Perth to London flight which launched in 2018 and quickly became one of the most in-demand routes on the Qantas global network. A recent study commissioned by Qantas confirms that traveller preference for point-to-point travel is higher than ever post-COVID. The appeal for direct flights from Australia to London has increased from 45 to 59.

Qantas Group Chief Executive Officer, Alan Joyce said Australians are once again embracing the opportunity to travel and direct flights are the way of the future. We’re seeing an increasing preference for a non-stop flight to and from Australia to make the travel experience as efficient and easy as possible and we expect that will be a permanent shift in the way people want to travel. We saw an incredible rebound in domestic travel as state borders re-opened and were seeing the same thing now as more countries relaxed restrictions.

Australians are definitely on the move. Our customers are heading overseas to reunite with family and friends, reconnect business links, and rediscover the world. Our flights from Perth to London are heavily booked, we’ve fast-tracked the return of our A380 fleet which will free up our 787s to operate new routes including Melbourne to Dallas, and were deploying A330s to other new destinations including India and South Korea later this year.

Qantas began services from Sydney to Rome in 1948 as part of our seven-stop Kangaroo Route to London, and from the early 1990’s, we flew our Queen-of-the-skies Boeing 747 twice a week until 2003 when direct services were suspended during the SARS pandemic. Almost 20 years later, we are excited our flight path once again leads to Rome proving it really is the eternal city.WA Premier Mark McGowan said this was a historical moment that further strengthened Western Australia’s strong connections to Italy and Europe.

The Western Australian Italian community is well-established in WA. The direct flights between Perth and Rome, not only open Western Australia’s vast attractions up to Italian tourists, but for many Western Australians who have family links with Italy, it will bring benefits on a personal level, uniting them with loved ones by making it easier to visit family.

This new direct service will allow WA to grow visitation and spending in WA, helping diversify our economy and supporting long-term jobs. This is why as a State Government, we invested significantly to market and promote the new Rome-Perth flights to ensure its success in the future. 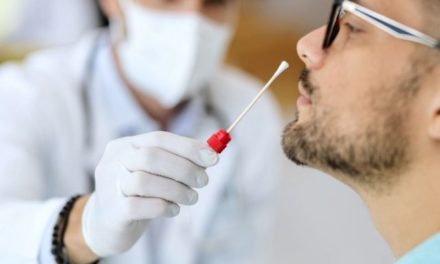