Following the latest announcement from AO World this morning that it will close operations in Germany:
Zoe Mills, Senior Retail Analyst at GlobalData, comments: “AO World’s German arm of the business has been a drain on sales growth and with group revenue deteriorating in the last three months of 2021 and the UK electricals market forecast to decline by around 10% in 2022, it is evident that AO World has had to pick its battles – choosing to focus on its core UK business. Indeed, historically, the online electricals specialist has shown it is not afraid to cut ties with weak areas in its proposition, having closed its Netherlands operation in March 2020 after sales deteriorated in the region.
“While this closure has effectively halted plans for its European expansion announced by Chief executive John Roberts just last year, this is a necessary move to ensure the longevity of the business. Indeed, there is still more to play for at home, having established itself as a destination amid the pandemic and online penetration set to remain almost 15ppts higher than pre-pandemic levels within the electricals market, there remains an opportunity to steal shoppers from the likes of Argos in 2022.” 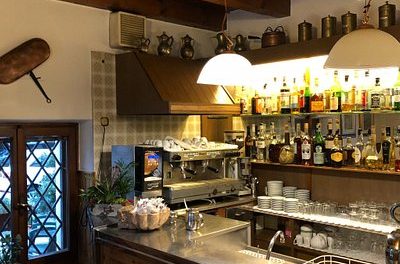 RPM Proget Realizes Mammo’ In The Heart Of Trastevere

Attractions’ visitation on the rise this summer. September showing a rebound of satisfaction. Sentiment on Sanitary Safety remains positive overall.