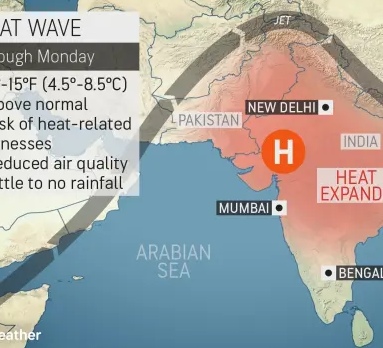 While parts of the eastern United States are dealing with lower-than-normal temperatures, thousands of miles away, India is baking under a new round of heat, and residents of the Indian subcontinent can expect the brutally warm air to linger.
It isn’t unusual for parts of India and Pakistan to have some cities among the top 10 hottest places in the world, but what is unusual is how they are completely dominating the list. Looking at 24-hour daily highs, all 10 of the hottest locations were found in India and Pakistan, and the hottest temperature recorded on Earth at official weather stations Thursday was a toasty 116.6 degrees Fahrenheit (47 Celsius) in Jacobabad, Pakistan.
With temperatures consistently 5 to 10 F above normal this April in Indian cities like New Delhi, home to more than 30 million people, some Indians are blaming climate change for the scorching temperatures.
On Thursday, New Delhi nearly ranked among the world’s top 10 when it topped out at 109 degrees (43 C), about 5 degrees shy of the all-time record high temperature for April there, which is 114.1 F (45.6 C) measured on April 30, 2019, according to AccuWeather Senior Meteorologist and Lead International Forecaster Jason Nicholls. The city matched the 109-degree F mark again on Friday, while Banda, India hit 117.3 F (47.4 C).
In contrast, Death Valley, California, famous for its reputation as one of the hottest places on Earth, hit a high temperature of 99 on Wednesday.
“We are getting a return gift from nature in the form of heat. Us humans have worsened our environment. Owing to our increased use of air-conditioners and cars, I feel that the heat will keep rising,” Parul Bakshi, a resident of Chennai, India, told Reuters. “We will see the climate changing rapidly. This is also why I think that it is this hot.”
NASA noted that 10 major cities were exposed to high temperatures above 110.8 F (43.8 C) on Wednesday.
Meteorologists from the India Meteorological Department (IMD) found that March 2022 was the hottest March for India as a whole since 1901, with average highs jumping to a staggering 3.35 degrees Fahrenheit (1.86 degrees Celsius) above the climatological average. A scientist on Twitter noted that the last six weeks in New Delhi have averaged more than 7.5 F (4 C) above normal, matching the worst heat wave on record from 2010.
Unfortunately for animals and people in India, AccuWeather forecasters are not expecting much relief from the heat anytime soon, perhaps not until the monsoon season begins in June.
“A brief change in the weather pattern can bring some relief around next Tuesday or next Wednesday,” said Nicholls. “Any relief looks to be brief as heat is expected to return for the first full weekend of May.” 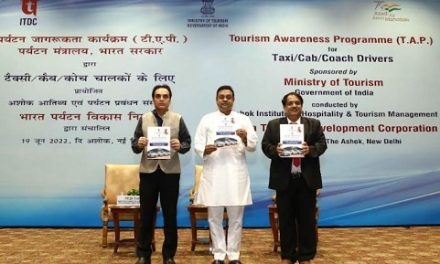 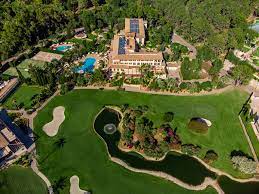