Forget Bikini-Clad Foam Parties, Hoegaarden Wants to Pay for You to Slow Down This Spring Break with a Trip to Hoegaarden, Belgium

With over half of millennials taking a Spring Break, 65% of them won’t spend it slowing down and relaxing*. However, people know they should be—a recent survey found that 60% of people say they do not have enough time to kick back and relax**. Hoegaarden wants to help consumers find that slower pace of life. As a staple of Springtime, Hoegaarden, the original Belgian Wheat Beer with a rare, slow, double fermentation process, is offering four travelers plus their friends the opportunity to spend their Spring Break in its birthplace of Hoegaarden, Belgium. The Hoegaarden Slowed Down Spring Break package includes flights and accommodations, plus an incremental payment of $1,445 to experience what this rustic, quaint village has to offer – an abundance of nature, cloud watching, cobblestone skipping, and savoring the smooth, citrusy Hoegaarden. Yes, that’s correct. Hoegaarden is paying you $1,445 to take a spring break trip to slow down. Why $1,445? That’s the year Hoegaarden was founded and officially started to take things slow. 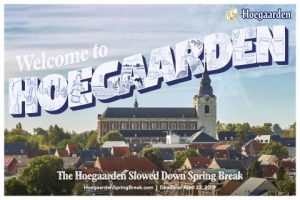 Hoegaarden has a unique heritage. From the original Hoegaarden wheat beer that was first brewed in the Middle Ages in the countryside of modern-day Belgium, it has become a world-renowned, authentic Belgian wheat beer. Many people know about Hoegaarden’s classic recipe, which includes unique ingredients such as orange peel and coriander. What they may not know is that Hoegaarden takes much longer to brew than many other beers, as it undergoes double fermentation. This rare brewing process involves letting the beer “rest” for two weeks after the traditional brewing process is finished, to generate natural carbonation and create Hoegaarden’s signature taste. Yes, the beer is brewed twice as long as many that line shelves, but the brand believes there is something to be appreciated about slowing down and not rushing through every aspect of life.

And while Hoegaarden has been appreciating a life slowed down for centuries, it wants more people around the world to do the same. That is why Hoegaarden is offering the Slowed Down Spring Break package. Spring Break should be enjoyed in a place with green spaces that allow you to de-stress, recharge and escape from the pressures of the modern world. A place like Hoegaarden, Belgium, where the beer takes its time, and life has remained simple and relaxed since the village was founded centuries ago.

The brand is determined to provide travelers a glimpse into the secrets of this small town. To enter for a chance to win the trip (and to truly disconnect), spring breakers must be at least 25 years old, a United States citizen, and eligible to travel between May 11 – May 15. Head to www.HoegaardenSpringBreak.com for complete details and to enter between April 17th to April 22nd. 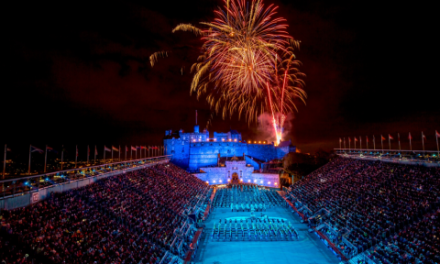 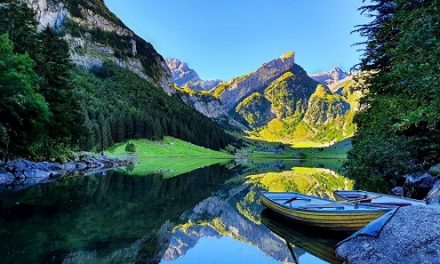