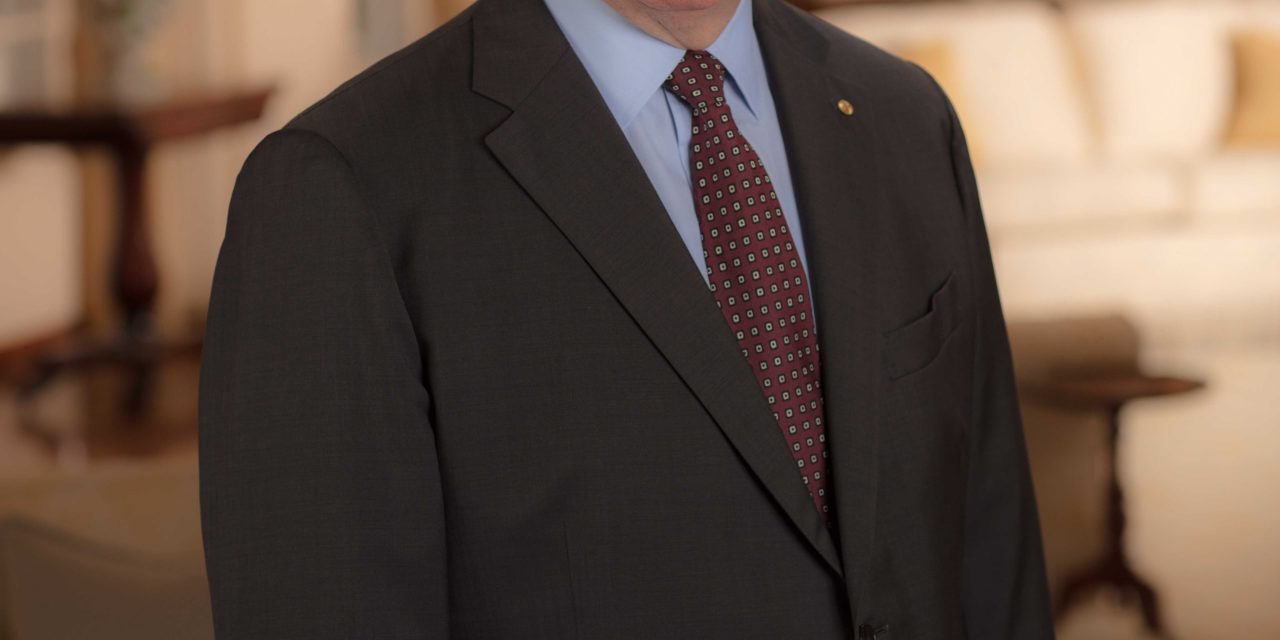 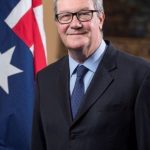 Katrina McAlpine, Cunard Commercial Director in Australia and New Zealand, says the guest speaker programme is a vital aspect of Cunard’s sought-after onboard experience, “We know our guests are passionate about learning and expanding their views, so in choosing our speakers for this upcoming season, we wanted to ensure that they both inspire and entertain our guests whilst sailing with us.”

Between 12 March and 7 April, Queen Mary 2 will complete a round trip between Sydney and Fremantle, with the likes of John Stainton making his second guest appearance of the season on board the first leg of the voyage (M307) and Ian McFadyen joining guests on the second leg of the voyage back to Sydney (M308). 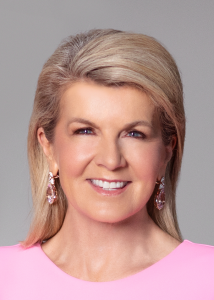 Throughout the day and evening, guests can take their pick from a full programme of performances and live music in various venues, from singers to musicians, bands, orchestras and shows, along with comedians, magicians and a full breadth of other entertainers.

Alexander Downer AC will appear in several live sessions during a seven-day Melbourne to Sydney voyage from 15 to 22 December (Q235), sharing his fascinating story following a long political career. The robust and engaging programme is known for showcasing some of the world’s most notable personalities, including historians, explorers, top diplomats, politicians and scientists, offering guests an unmatched opportunity to learn from and mingle with captivating experts.

To experience Cunard’s guest speakers live onboard, book via www.cunard.com.

Sailing champion, John Longley, will feature on board a special two-week round-trip from Melbourne (Q301) from 22 December to 5 January. The speakers are set to inspire guests onboard Australian homeport sailings in 2022/23 as part of its Insights Programme. John is a highly respected Australian film and television producer and director responsible for creating the popular nature documentary series, The Crocodile Hunter.

In popular, already sold-out voyages at the beginning of the season, Julie Bishop, Nova Peris OAM and Dawn Fraser AC MBE will make highly anticipated appearances on sailings between Singapore to Sydney (Q231) and Sydney to Fremantle (Q232). This will be John Stainton’s first appearance of two in the season, as he joins guests on board Queen Mary 2 on 12 March (M307). Tim Flannery, Chief Councillor of the Climate Council and one of Australia’s leading experts on climate change, will join guests onboard this week-long sailing.

Cunard also offers myriad signature experiences and features, which completely set the brand apart, including daily Afternoon Tea, Gala Balls, grand onboard libraries, dance classes and deck games. Ken will delight guests with anecdotes of his impressive and long-serving 50-year career as one of Australia’s most respected TV personalities. On a three-day sailing from Sydney to Melbourne, 13 to 15 December, Cunard’s Queen Elizabeth will host Australian film and television producer and director John Stainton (Q234).