Qantas flight halts on tarmac ‘with flames from engine’Great Plains Foundation’s Q2 Impact ReportHow do we prepare aviation for the next generation of travel?Carnival Brings Guest Total to Three Million Since July 21 RestartWorld Gourmet Festival Returns to Bangkok Star-Studded 2022 EditionThailand’s Famous Hospitality Lends a Helping Hand for Koalas in AustraliaSustainable Indonesia – The Growing Popularity of Green TravelMalawi sees a spike in popularity among international volunteers seeking wildlife conservation experiencesHow to make solo travel a memorable experience?Coffee Tourism Springs Back to Life in Southern Laos
Where old meets new: How to explore the city of Montreal and beyond - Global Travel Media 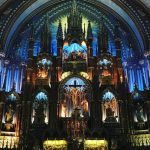 Did you know Montreal is actually an island in an archipelago? Set between the St Lawrence River and Rivière-des-Prairies, this iconic eastern Canadian city is steeped in history, yet teeming with modern urban culture and natural attractions.

Walk the cobblestone lanes, shop for cutting-edge fashion, stay up ‘til dawn in the trendy bars and clubs, and then take a day trip to some of the neighbouring regions, where you’ll hear thick French accents and soak up vast, picturesque landscapes.

Read on to discover Montreal – an exciting tale of old meets new and a dynamic all-seasons destination.

Step back in time

Meander through Old Montreal and stroll the Old Port waterfront, with its old-school architecture and cosmopolitan urban culture and imagine the scene in 1642 when Montreal was established. The oldest neighbourhood in the city, Old Montreal is a fascinating combination of historical landmarks and contemporary nightlife, boutiques and restaurants.

With its 24 -carat gold stars shimmering in a deep blue ceiling, the Notre Dame Basilica of Montreal in the Old Port is nothing short of breathtaking. Completed nearly 200 years ago, it was the first Gothic Revival church built in Canada, resplendent with ancient religious paintings and incredible stained-glass windows.

Few cities can lay claim to a mountain in the heart of downtown, but Mount Royal is just that. The mountain serves as lush green spaces in the city for locals and visitors to picnic, hike, or simply take in the view from the Belvédère Kondiaronk observatory. 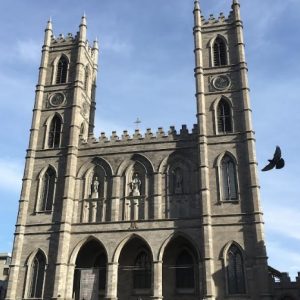 Next, hit the shopping hub of Montreal, Sainte Catherine Street, where everything from world-famous designers to chain store brands and local boutiques are on offer. This eclectic street crosses the city’s downtown core from east to west. Spend a day (or three) shopping, people watching and frequenting the many restaurants, bars and cafes along the way.

Surround yourself with exotic eco-systems, peer at galaxies and strange insects, and explore grand gardens. Travel the world from sub-polar planes to tropical locales via the Biodôme. Get bug-eyed at the Insectarium. Plant yourself in the international landscapes of the Botanical Garden, soar into orbit at the Planetarium, and then sit back and enjoy a 360-degree projection of the Northern Lights. Best to set aside a couple of days to take it all in.

Just Montreal lies a treasure trove of pretty towns, wineries, mountain ranges, and national parks, all within striking distance from downtown. All you need is a car, a map, and a healthy supply of road snacks. 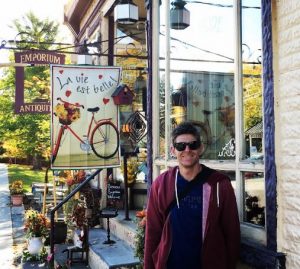 Alternatively, on the north bank of the St Lawrence River, the Lanaudière region is a haven for wilderness adventures. Hike the wooded trails in Mont-Tremblant National Park (we recommend visiting in autumn when the forests blaze with colourful foliage), plunge into some water sports at one of the many inviting lakes, and check out the magnificent waterfalls in the Parc Regional des Chutes-Monte-a-Pene-et-des-Dalles.

Note for all travellers:

We encourage all travellers to be fully informed of the pre-entry and on-arrival public health and testing requirements both federally and provincially. This includes the mandatory use of the ArriveCAN app. For the latest information on travel to Canada please visit the Government of Canada website. 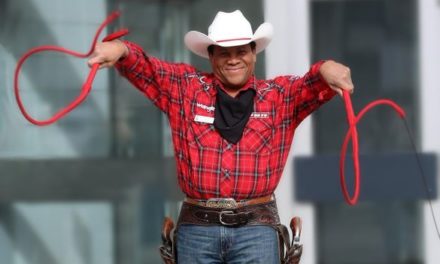 Who Are Calgary Cowfolk?

Everything you need to know about watchable wildlife in Manitoba

How to gain a new perspective in the Yukon

The Coast is Calling: Embrace the healing nature of Tofino