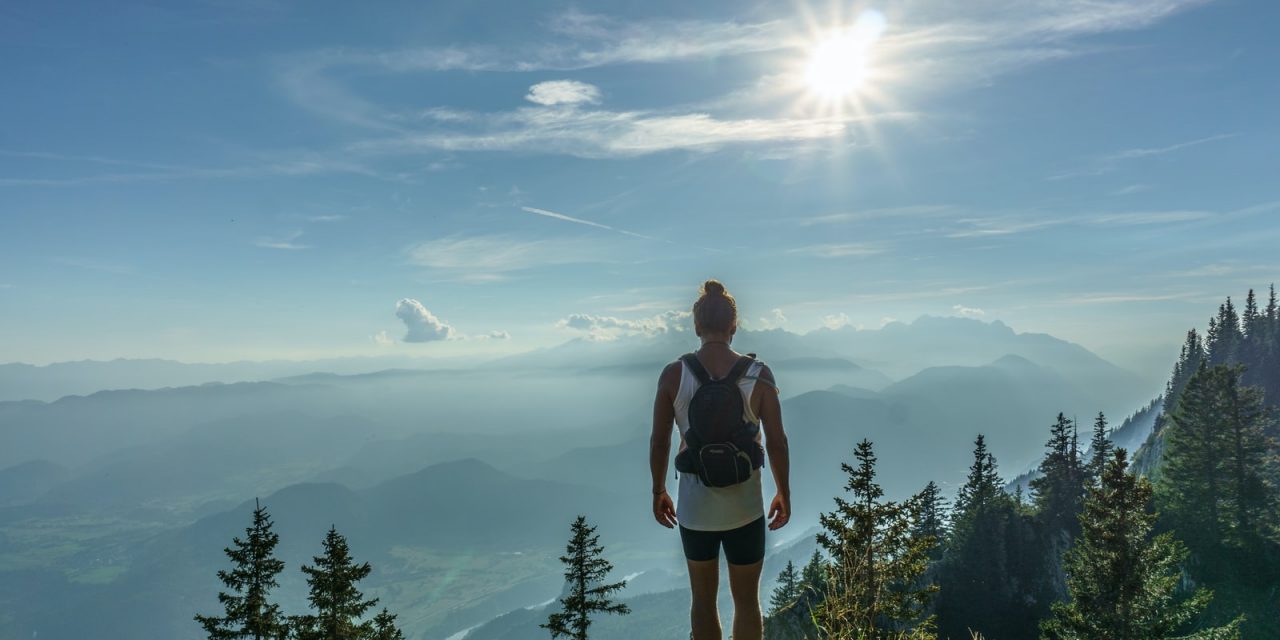 The International Air Transport Association (IATA) announced the winners of the third edition of the IATA Diversity & Inclusion Awards.

â€œThe IATA Diversity & Inclusion Awards recognize individuals and teams that are helping aviation to improve gender balance.  Determination to make this happen is a common denominator for this yearâ€™s winners. They are breaking barriers and helping to make aviation an equally attractive career choice for men and for women,â€ said Karen Walker, Editor-in-Chief, Air Transport World and chair of the judging panel.

The other members of the judging panel are the 2021 Diversity and Inclusion Award recipients:

â€œI congratulate the winners of the 2022 awards. They demonstrate the change that is happening in aviation. A few years ago, just 3% of IATA airline CEOs were women. Today, that is nearing 9%. Even more importantly, there are many more women in the senior ranks as we are seeing with the growing commitment to the 25by2025 initiative. And as the industry scrambles with skill shortages, it cannot afford to ignore half the population. Change will not happen overnight, but with the efforts of those being awarded today and many others across the industry, I am confident that the face of aviationâ€™s senior management will look very different in the next years,â€ said Willie Walsh, IATAâ€™s Director General.

Qatar Airways is the sponsor of the Diversity & Inclusion Awards.  Each winner receives a prize of $25,000, payable to the winner in each of the categories or to their nominated charities.

Qatar Airways Group Chief Executive, His Excellency Mr. Akbar Al Baker, said: â€œI want to personally congratulate this yearâ€™s winners on their success and am proud to present them with awards that recognize their outstanding achievements. It is wonderful to see increasing numbers of female role models emerging in our industry. Not only does this impact positively at the senior level now, but it also inspires our aviation leaders of the future.â€
The 2022 IATA Diversity & Inclusion Awards were presented during the World Air Transport Summit (WATS) which followed the 78th IATA Annual General Meeting in Doha, Qatar.

S.Pellegrino Announces Jurors for the Global Final of Their Young Chef 2020 Competition