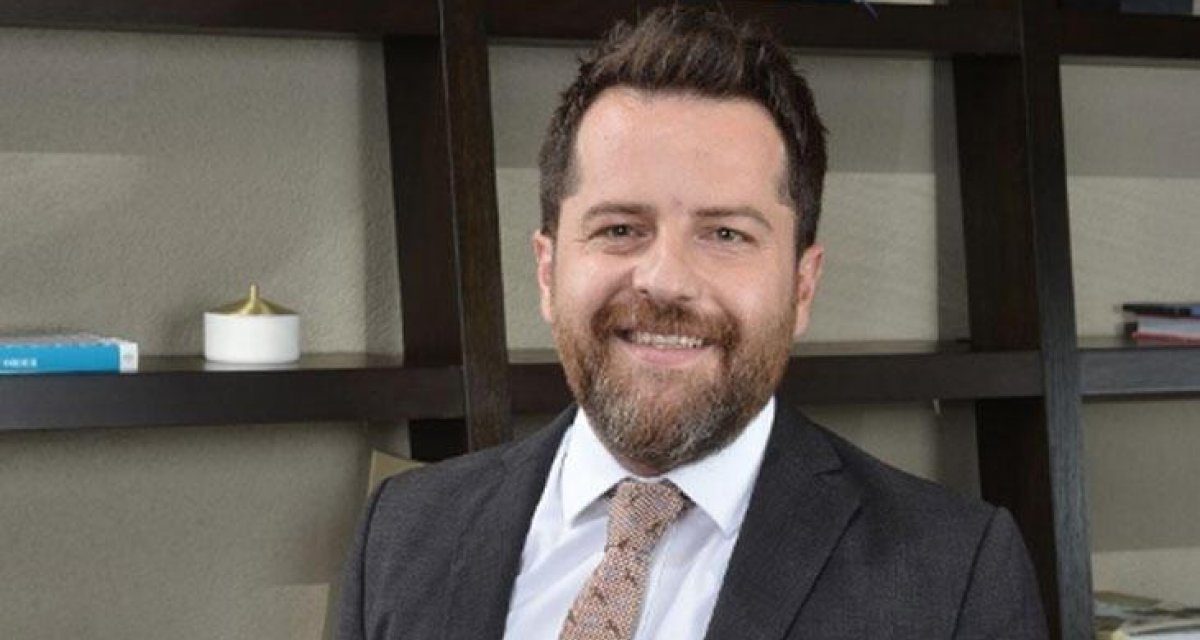 Silvia Exer-Kuhn has been responsible for operations communications and PR & events for SWISS’s cabin crew corps since 2015. Prior to this, she spent more than 20 years in journalism, including 14 years as a journalist, producer and project leader with SRF Swiss TV. Mike Pelzer comes to SWISS from the Ringier publishing group, where he presently acts as a media spokesman. He previously served as a PR consultant with the Rod Kommunikation public relations agency and spent a number of years as a TV host at the start of his professional career.
Silvia Exer-Kuhn and Mike Pelzer will take up their new SWISS media spokesperson duties in
July 2022.
“I am delighted that, in Silvia Exer-Kuhn, we have appointed a communications specialist with extensive media experience and an excellent in-house network and, in Mike Pelzer, we have secured the services of a proven media spokesman with such communications expertise,” says SWISS Head of Media Relations Karin Montani. “I offer Sonja Ptassek my warmest thanks for her 13 years of service and commitment as a SWISS media spokeswoman. With her professionalism and her wide experience, she has been a key pillar in our Media Relations team. I would also like to thank Marco Lipp for all his work with us throughout the coronavirus pandemic. I wish Sonja and Marco all the very best and every further success in both their personal and their professional futures.”
The SWISS Media Relations team under Karin Montani continues to further comprise Meike Fuhlrott and Michael Stief.