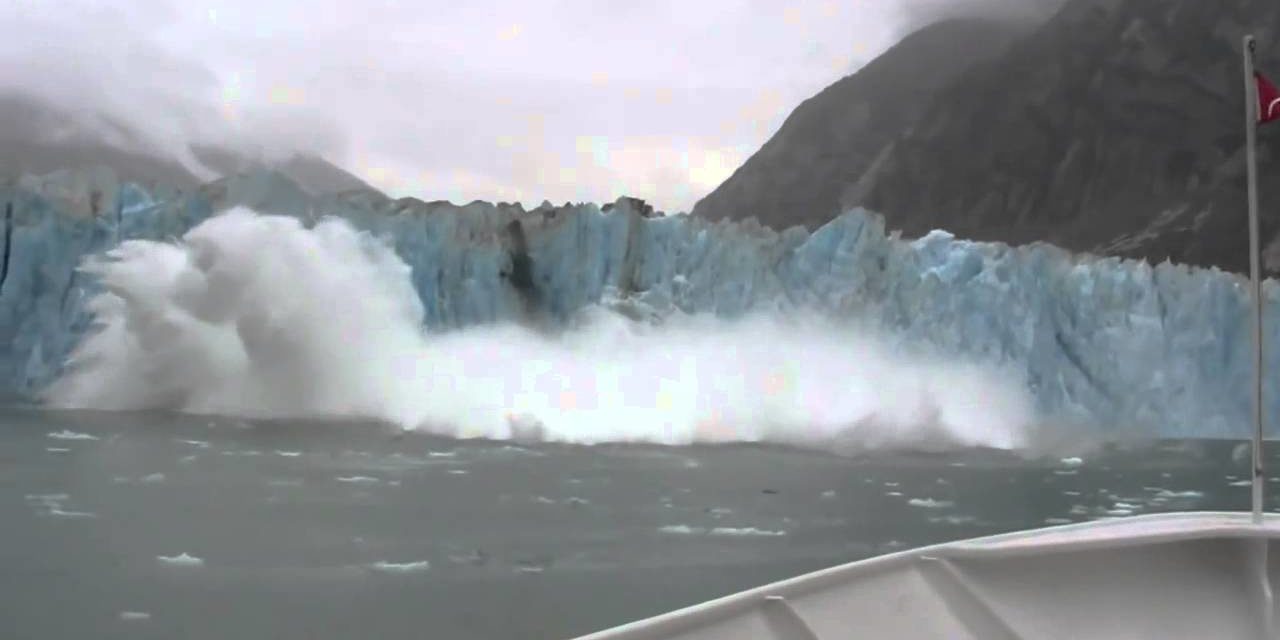 Top tips for whale watching in Canada
Canada is prime whale-watching territory, with more than 30 species of whales roaming the waters along the Atlantic, Arctic and Pacific coasts. The best time to see the majestic mammals depends on the species and the destination, though whale-watching season generally runs from May to October. Read on for where and when to see whales, along with suggestions for tour operators that practice whale protection.
Newfoundland and Labrador
Newfoundland and Labrador offers some of the most spectacular whale watching on Earth. Iceberg Alley, which lies along the province’s east coast, attracts a few dozen species of whales – including the world’s largest population of humpbacks (over 5,000), which can be glimpsed feeding on caplin, krill and squid. View them from the end of May to end of August.
Book a tour: Ocean Quest Adventures, Iceberg Quest
Manitoba
The western Hudson Bay is home to 57,000 beluga whales. Every summer, roughly 4,000 make their way to the Churchill River estuary in Manitoba to feed, mate and give birth. In Churchill, visitors can see the docile species on boat tours – belugas are extremely curious, and will often try to approach boats – with other whale watching options including kayaking and stand-up paddleboarding. Pods of belugas appear in the Churchill River estuary in early July, and remain there until the end of August.
Book a tour: Frontiers North, Sea North Tours, Lazy Bear Expeditions.
British Columbia
Whale watching in BC starts as early as March, when 22,000 Pacific grey whales arrive along the west coast of Vancouver Island, headed for their summer feeding grounds in the Bering Sea. In summer, orcas can be seen from Vancouver and Victoria, with an estimated 86 residing between the BC mainland and Vancouver Island. Between May and October, wildlife enthusiasts can also glimpse humpback and minke whales in the waters near Prince Rupert and northern Vancouver Island.
Book a tour: Ocean Outfitters (Tofino), Coastal Rainforest Safaris (Port Hardy) and Prince of Whales (Victoria/Vancouver).

Quebec
The maritime regions of Quebec – particularly Côte-Nord – are home to some of the best whale watching in the world. Between May and October, up to 13 species of cetaceans can be found in the salty waters of the St. Lawrence, including humpback whales, which swim into the mouth of the Saguenay Fjord near Tadoussac to feed. Several blue whales (the biggest animal on earth, and an endangered species) are also found in these waters. The St. Lawrence is one of few places in the world where blue whales can be observed near the shore.
Book a tour: Croisières AML, Mer et Monde Écotours. 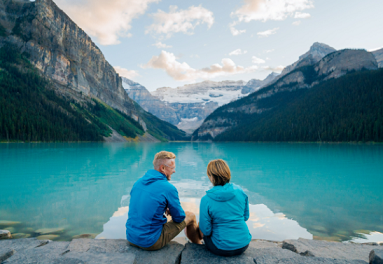