The most dangerous roads: research reveals where in the world you are most likely to crash 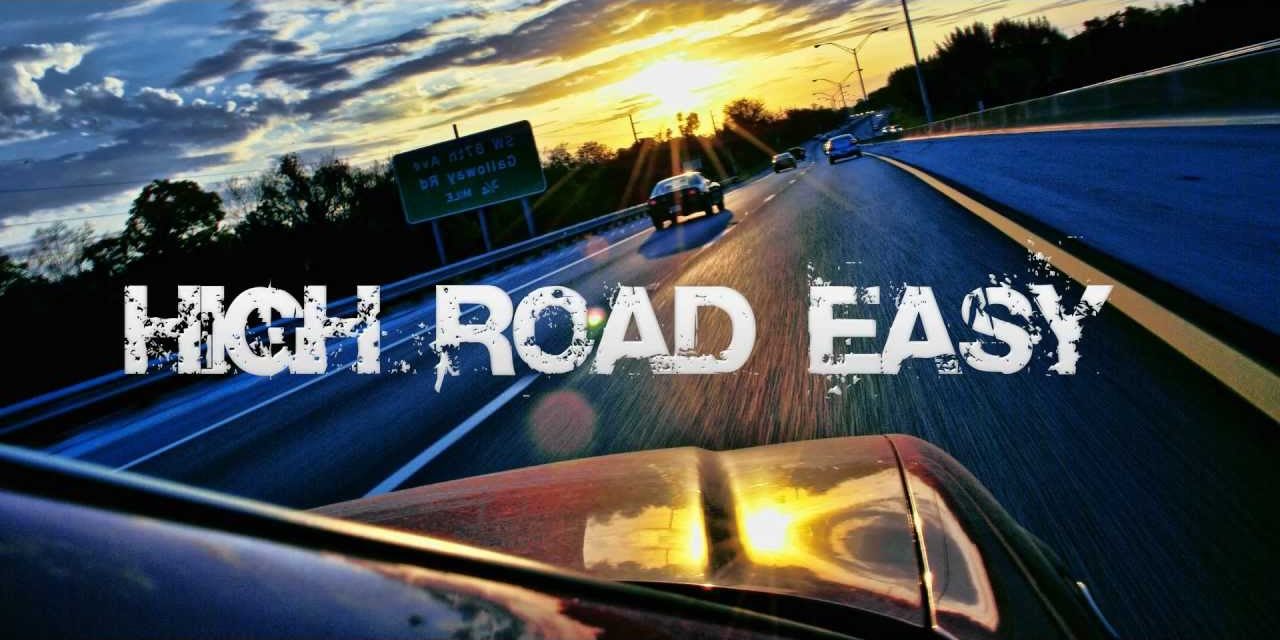 New data by Zutobi analyses factors such as the number of alcohol-related road traffic deaths, the maximum motorway speed limit, and the front seat-belt wearing rate, to reveal the world’s safest countries to drive in.
The world’s top 10 most dangerous countries for driving
The most dangerous country to drive in is South Africa, which has by far the lowest safety driving score of just 3.41/10.  There are an estimated 22.2 road traffic deaths per 100,000 of the population in South Africa and only 31% of front-seat passengers in South Africa are estimated to wear a seat belt.
Thailand is the world’s second most dangerous country to drive, scoring just 4.35/10. This is due to Thailand having one of the lowest seat belt wearing rates, and possibly the fact that the primary mode of transport used in the country is motorbikes.
The United States is ranked as the third most dangerous country to drive in, with a driving safety score of 5.03/10. This is due to 29% of road traffic deaths in the US being attributed to alcohol, which is consistent with its high limit for blood alcohol concentration for drivers (0.08%).
India saw its road traffic death rate increase by over 50% from last year, from 15.6 to 22.6 per 100,000 people.
The world’s safest countries for driving
Norway ranks first with a safety driving score of 8.20/10, due to low road traffic death rates and high seatbelt use.
Iceland is a close second with a8.05/10 safety driving score. Iceland’s maximum motorway speed limit is set at 90km/h, which is much lower than the average (120km/h for countries in this rating).
Estonia is the third safest country to drive in with a 7.90/10 safety driving score. Estonia has one of the highest seat-belt wearing rates for front-seat passengers in the world (97.3%), while the blood alcohol concentration (BAC) limit for drivers is one of the lowest (0.02%).
Further findings: