Qantas flight halts on tarmac ‘with flames from engine’Great Plains Foundation’s Q2 Impact ReportHow do we prepare aviation for the next generation of travel?Carnival Brings Guest Total to Three Million Since July 21 RestartWorld Gourmet Festival Returns to Bangkok Star-Studded 2022 EditionThailand’s Famous Hospitality Lends a Helping Hand for Koalas in AustraliaSustainable Indonesia – The Growing Popularity of Green TravelMalawi sees a spike in popularity among international volunteers seeking wildlife conservation experiencesHow to make solo travel a memorable experience?Coffee Tourism Springs Back to Life in Southern Laos
Why is an Australian life less worthy than a Canadian’s? - Global Travel Media

Why is an Australian life less worthy than a Canadian’s? 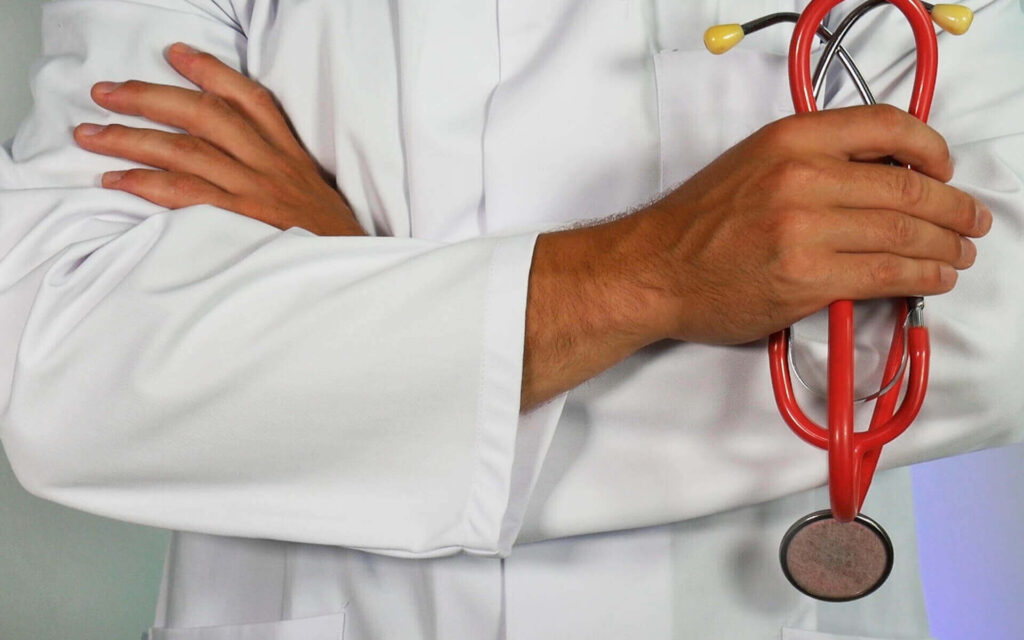 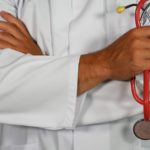 Both Canada and Australia are battling a growing shadow pandemic of mental illness. Despite having world leading health care systems, both nations are facing an ever-increasing wave of mental illness, addictions and lives lost to suicide.On 4th January 2022, Health Canada announced that it will provide a pathway for physicians to obtain approvals for patients to access Psychedelic-Assisted Therapies through their Special Access Program. This will offer so many people suffering from treatment resistant post-traumatic stress disorder and depression (including many Canadian Armed Forces Veterans) access to these potentially life-saving treatments on a case-by-case basis. Health Canada has already approved a number of treatments through a regulatory exemption. In contrast to Australia, a treating physician who obtains Health Canada approval doesn’t also need a State based permit to conduct these treatments.
In Australia the Federal Regulator, the Therapeutic Goods Administration (TGA), has already given approximately 40 approvals to physicians to provide Psilocybin and MDMA assisted therapies to patients suffering from treatment resistant depression and treatment resistant PTSD on a case-by-case basis under Australia’s Special Access Scheme. However, these approvals are being blocked at the State level. In contrast to Canada where the Federal system is accommodating, in Australia both Federal and State Government approvals are required for these treatments to be legally provided.
Veteran and psychiatrist Dr Stuart Saker from NSW has received 12 approvals from the TGA to treat seriously unwell veterans with Psilocybin or MDMA assisted therapies depending on their specific condition but is unable to provide these treatments because NSW Government approvals have not been available. These veterans deserve a chance to get better.
Sadly, the individual States of Australia use recreational drug laws which weren’t designed to be used for medical purposes as a barrier to prevent physicians and their patients from accessing psychedelic therapies even when the treatments will only occur in medically controlled environments and under the control of trained health practitioners. These prohibitions must be urgently reviewed by both the Australian Government and the State Governments given the high levels of untreatable mental illness and suicides in our communities. Medical exemptions need to be available in each State and Territory of Australia to enable the medicines to be brought in under a permit system so that patients who are very ill, treatment resistant and have given informed consent can receive these treatments when their treating physician has received approval from the TGA under the Special Access Scheme.
Tania de Jong AM, Mind Medicine Australia’s Executive Director says: “Unlike current treatments such as anti-depressants, which only manage the illness and can have nasty side effects, psilocybin and MDMA-assisted therapies have been shown in overseas trials to have high remission rates for treatment resistant depression, end-of-life anxiety and treatment resistant PTSD after just a short treatment program. These treatments have also been shown to be safe when used in medically controlled environments by trained health professionals. In Canada these therapies can be provided, with Health Canada approval (granted on a case-by-case basis) under the supervision of the patient’s medical team. Why is a Canadian life worth more than an Australian life and why don’t Australian patients, properly informed and screened by their physicians (and with the approval of the TGA) have the right to choose whether they want access to these therapies?”
Peter Hunt AM, the Chairman of Mind Medicine Australia, added: “The way that the Canadian Federal system works is in direct contrast to Australia’s Federal system. The Canadian system is permissive whilst the Australia system acts as a blocker. Mind Medicine Australia’s recent application to the TGA, to reschedule these therapies for medical purposes from Schedule 9 of the Poisons Standard (where they should never have been in the first place) to controlled medicines under Schedule 8 (and which would have solved this problem) was declined on advice from the TGA’s Medicine’s Scheduling Committee (where half of the members are appointed by the States). We urgently need Australia’s so called “cooperative” Federal/State health system to actively cooperate. The focus must be on the patient and not the politics. We all must work together in the interests of those who are suffering immensely. It’s time to focus on the science and the safety of these therapies and put the bias and the prejudice of the last 50 years behind us as Canada is doing.”
According to Michael Raymond, Royal Australian Airforce Veteran and Mind Medicine Australia lived experience panel member: “To deny these treatments for the Veteran population is a potential death sentence for many. I wouldn’t be alive today if I had not had access to these transformational therapies.”
For further information, or to arrange an interview, please contact Ilan Hayman ilan@mindmedicineaustralia.org or Tania de Jong AM