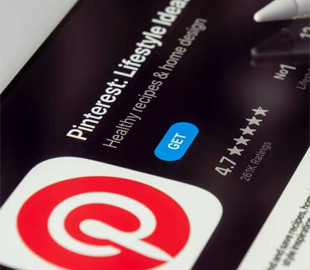 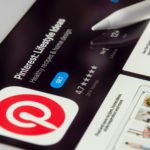 Topping Europe’s most beautiful homes by a landslide in Paris, France. The modern spin on stunning historic architecture is the reason the classic Parisian home and interior is envied, with a whopping 955 boards and an impressive 47,882 pins on Pinterest as of 2021 – 73.19% more boards than Berlin.
Tip: To create your own Parisian décor, avoid over-staging, less is always more and focus on textures, colours and materials instead of styles. Mix and match and don’t be afraid to break the rules!

The top 10 cities with the most beautiful homes

The European cities with the most beautiful homes, according to Pinterest top ten

Taking the second spot is Germany’s capital; Berlin. With 256 boards and 17,825 dedicated pins – 62.77% fewer pins than Paris, Berlin can be pictured embracing its gritty textures and urban aesthetic. With their edgy and artsy vibe, Berliners have mastered the simple yet effective interior and exterior!
Tip: To infuse a Berlin vibe into your home, remember that art is what you make it. Take something you find on the streets or a second-hand store and let your imagination run wild! Antiques such as a vintage brass lamp can give your house an extra touch of style.
Placing third in Amsterdam in the Netherlands with 180 boards. Unique, creative and historic, the Dutch capital is heavily influenced by its culture and is a destination that every architecture lover must visit.
Tip: To add a touch of Amsterdam to your home, think about adding bookshelves and framed posters to your living space and bring some life to your rooms by filling up empty corners with plants!
Just behind in fourth place as the European city with the most beautiful homes on Pinterest is Athens in Greece with 177 boards, whilst Italy‘s floating city, Venice, which has 10.73% lesser – 158 boards – placed fifth. 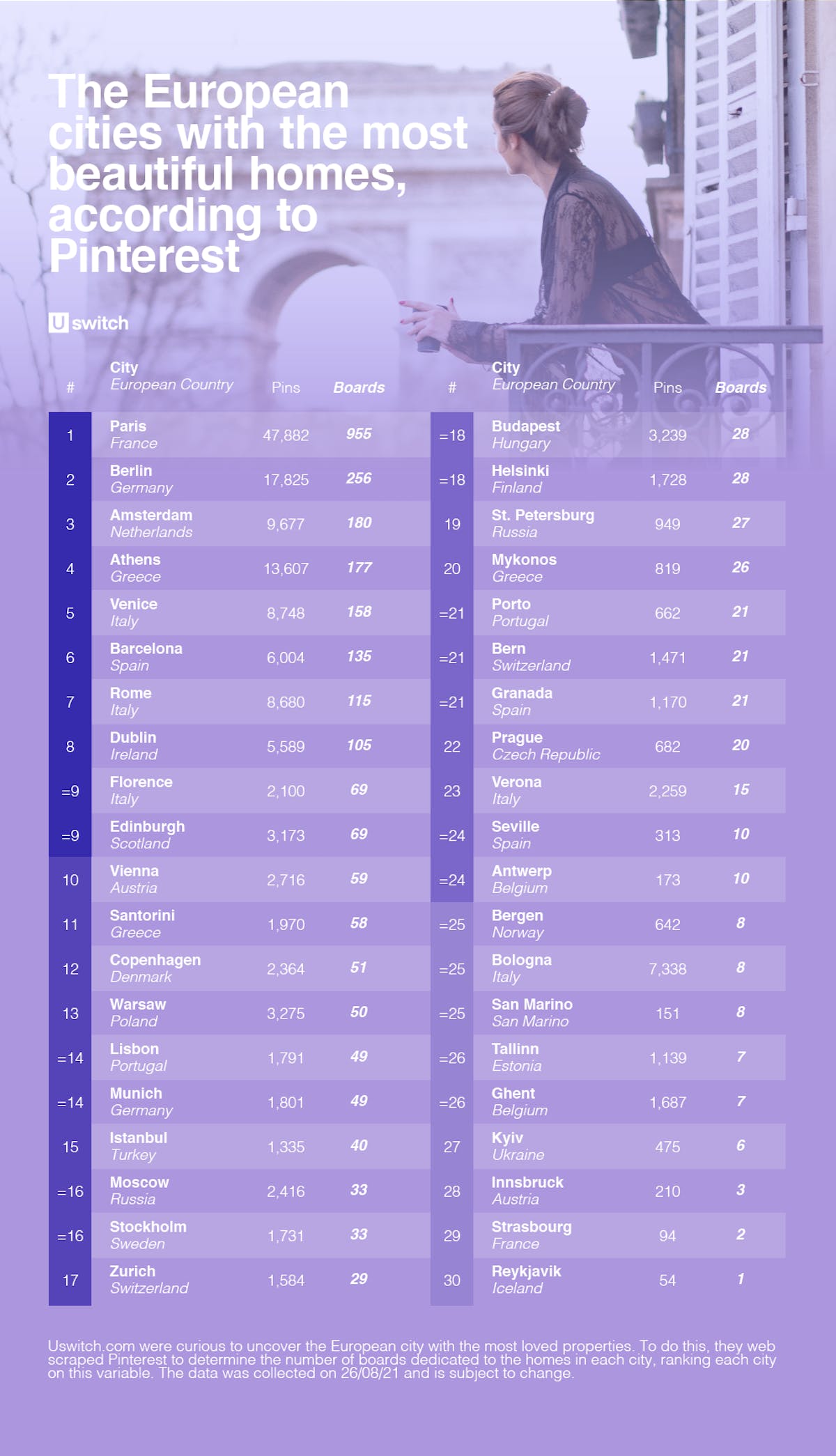 The European cities with the most beautiful homes, according to Pinterest full results

The capital of Iceland, Reykjavik, appears to be one of the least-loved European cities on Pinterest. Our study found just one board dedicated to homes in the city and 54 pins – the least of all European cities studied. This may be because although the ironclad homes are effective in cold weather, they are not the most visually appealing.

Following behind is Strasbourg in France, with just two boards centred around homes in the city and 94 pins, and Innsbruck in Austria comes next with three boards dedicated to homes in the city on the platform.

Estonia’s capital, Tallinn, is among the bottom five cities with just seven boards, alongside Ghent in Belgium. The lack of interest in Tallinn could be explained by the capital’s most unpredictable weather in Europe. 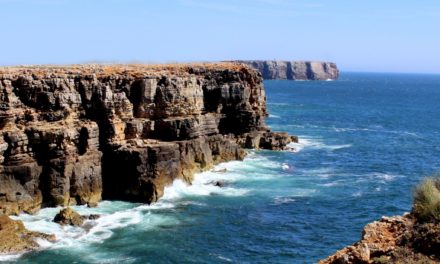 UNWTO and Instagram Partner to Help Destinations ‘Recover and Rediscover 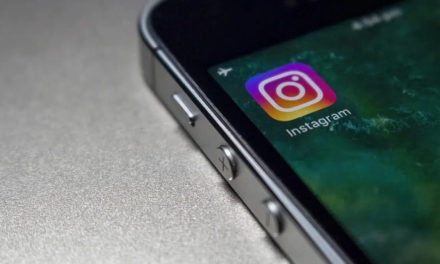 The Most Beautiful Cities To Visit By Night, According To Instagram

In A World First, Cadbury Australia Will Launch Its Live Santa For Christmas!