Influencers see investor sentiment to cool down for SPAC in 2022 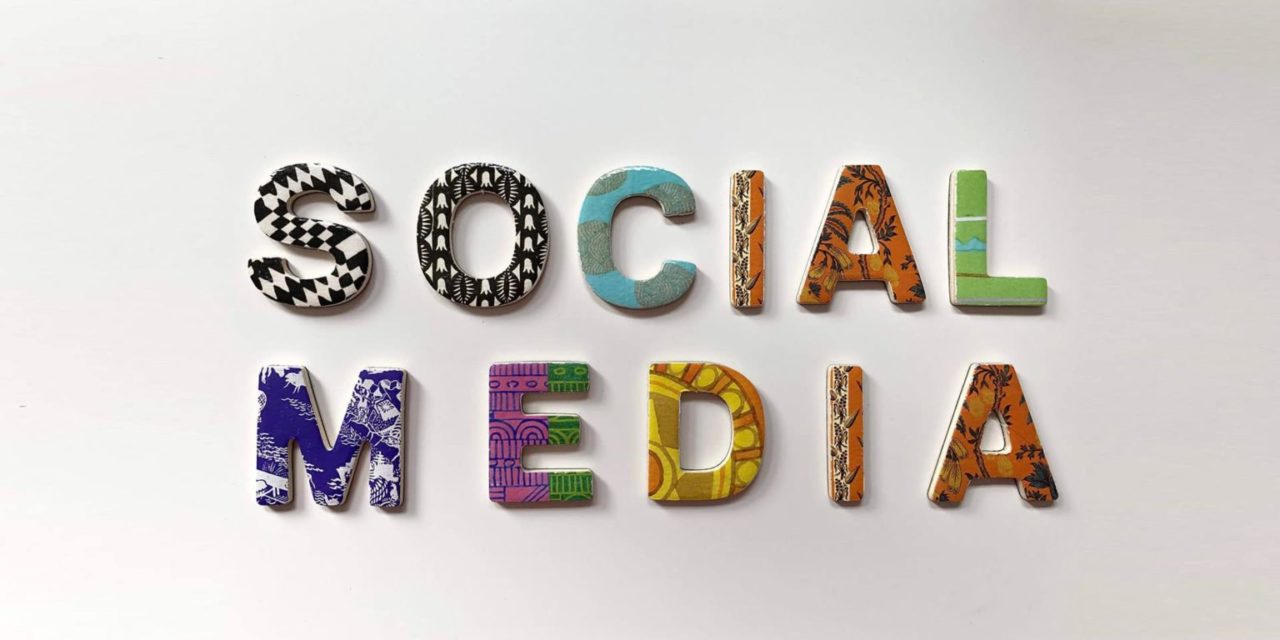 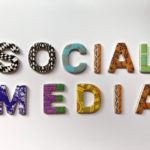 Special purpose acquisition company (SPAC) has become a popular path to go public in 2021, with an increase in the number of SPAC deals as compared to 2020. However, Twitter influencers are of the opinion that the interest in SPACs may cool down in 2022, according to the Social Media Analytics Platform of GlobalData, a leading data and analytics company.
Smitarani Tripathy, Social Media Analyst at GlobalData, comments: “Conversations among Twitter influencers around SPAC have seen a quarter-on-quarter spurt of 50% in Q4 2021, led by a jump in investor capital and also the endorsement of celebrities.” 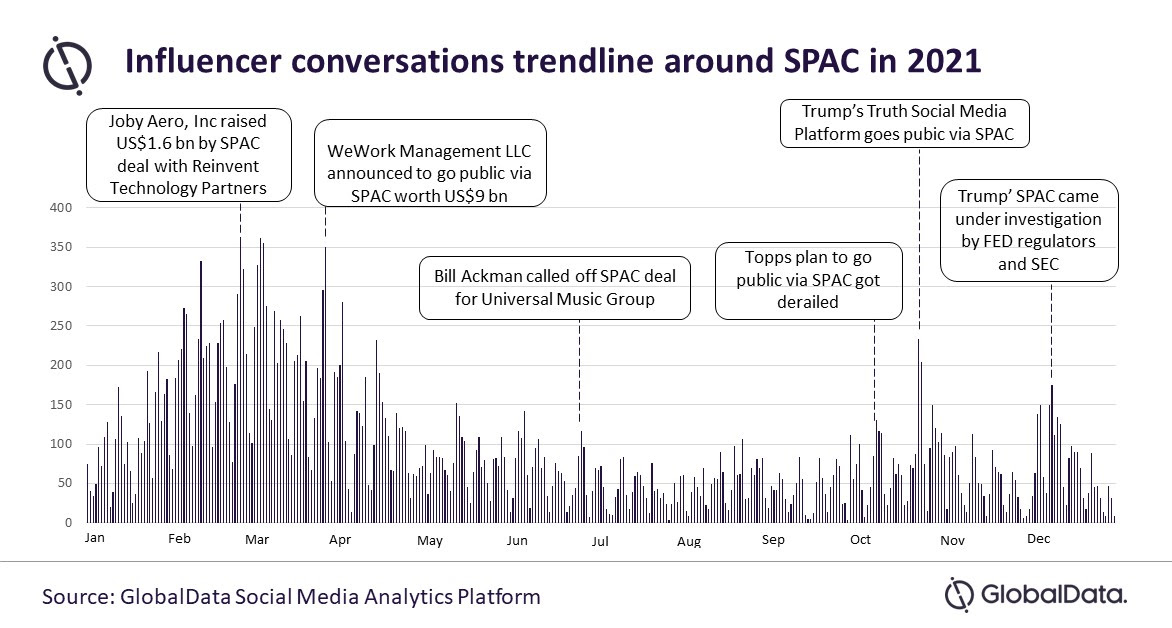 Some of the key conversation drivers in Q4 2021 were the SPAC deal of former US President Donald Trump’s Truth Social Media Platform, derailed SPAC deal of The Topps Company, Inc (Topps), the announcement of startups to go public via SPAC deal such as Satellogic Inc, and FaZe Clan Inc.  Trump’s SPAC deal came under the investigation of Federal regulators, including the Securities and Exchange Commission (SEC), which drove discussions in Q4 2021.
Influencers on GlobalData’s Social Media Analytics Platform opine that the investors’ interest in SPACs may not be at a frenetic pace in 2022, amid the regulatory pressure and poor performance of the previously listed companies through SPAC deals in 2021. Influencers are concerned that the retail investors’ sentiments may also go down due to the new guidelines of SEC around accounting practices, disclosure requirements and liability obligations.
Below are a few most popular tweets captured by GlobalData’s Social Media Analytics Platform:

“In an investment panel at #satinnovation, there’s a general theme that deals in the space industry may slow down at least a little next year, in part because this year has simply been so active. Interest in SPACs, in particular, may cool.”
https://twitter.com/jeff_foust/status/1445492630335361028

“Update on speculative pockets of market … a series of related charts to follow:
SPACs have bounced from recent weakness in early October but have largely moved sideways since summer
[Past performance is no guarantee of future results]”
https://twitter.com/LizAnnSonders/status/1453363048023044108

“On the market’s side, I think SPACs largely underperform over this cycle and they get very negatively perceived again. Maybe even some more regulation about future projections coming due to investor backlash.”
https://twitter.com/LSValue/status/1468410596148326403

Why does Mark Zuckerberg’s behaviour remind me of a spoilt child?

Castlegram! 50+ Most Instagrammable Castles Around the World Revealed