Vegan vs Meat – Different paths to a sustainable culinary experience 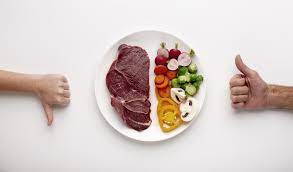 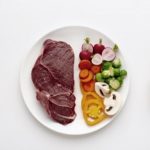 When it comes to nutrition, discussions can quickly become heated. And especially when it comes to the topic of vegan vs. meat, emotions tend to run high. Can meat consumption be sustainable? Does a vegan/vegetarian diet really cover nutritional requirements? Can going without still be pleasure at the same time? There is no universal consensus on this subject. The kitchen philosophies of the Green Pearls® hotels are also based on different attitudes and needs. We asked the hotels how they translate their sustainable convictions in culinary practice.
More and more vegan/vegetarian restaurants offer gourmet cuisine
Hotel LA VIMEA in South Tyrol is clear in their belief: “We do not accept meat consumption in any way and do not believe that it can be sustainable in any form.” Italy’s first purely vegan hotel therefore offers purely organic and vegan creative cuisine. It is very important to them to consider veganism as a holistic lifestyle and not to equate it with giving something up. Every day they serve their guests a 5-course vegan gourmet menu with regional and seasonal creations such as a hay soup, wild herb salads, grilled stone fruit, stuffed zucchini flowers, colorful risottos or raw cakes. “A balanced vegan diet – without preservatives, organic, as seasonal and regional as possible – is the perfect formula that brings together three very important things: the right to life and respect for all living things, love for our endangered environment and interest in one’s own health,” emphasises the team from LA VIMEA.
Maria and Wolfgang Pfeiffer from the Naturhotel Aufatmen are similarly skeptical about meat consumption. For them, the effects of factory farming, such as the immense CO2 emissions, the enormous water consumption or the deforestation of the rainforests associated with the cultivation of animal feed are reason enough to create a purely vegan-vegetarian offer in their hotel. The health aspect also plays a major role for them. “We simply consume far too much animal fat and this strains, which we now know, not only the joints, but above all also the cardiovascular system.” The married couple stresses this point and have developed their own culinary way. Under the slogan: “Freshly, creatively and laterally thought”, the kitchen of the Naturhotel Aufatmen interprets primarily vegetarian dishes completely anew. In their show kitchen, a creative 4-course menu is created every evening in the company of the guests.

High-quality and regional – meat as part of a varied diet
The team of Berghotel Rehlegg does not see meat consumption as fundamentally negative. For the family hotel, sustainable meat consumption is definitely possible! However, it is important to consume meat in moderation and also pay attention to where the meat comes from. The main credo of the kitchen team: mainly homemade – from jam to salami. For this, the Rehlegg sources meat and sausage only from farming where animal welfare is the highest priority. In the restaurant “Lichtmanneggers” there is a daily changing Rehlegger pleasure buffet, and additionally, the guests can dine completely to their needs à la Carte in the restaurant “Almstüberl”. Sometimes hearty alpine dishes are served, sometimes light herbal cuisine, sometimes grandma’s secret recipes – variety is guaranteed.
The breeding and keeping of animal species that are currently threatened with extinction not only helps bring them back from the brink, but also helps preserve the regional biodiversity and uniqueness. For example, Black Alpine Pigs had disappeared from Bavaria for more than 100 years – but the Lichtmannegger family brought the old livestock breed back to the region. Another species, the Augsburg chicken, the only Bavarian chicken breed that is severely threatened with extinction, has been living on the premises of the Berghotel since 2018 with plenty of green space to run and forage.
Daniel Ganzer from the hotel Outside also sees meat as a natural element of local cuisine. He also only purchases regional meat, preferably from neighboring farms. This means that there are no long transport or suffering routes for the animals. Guests will also find game meat on their plates, the hotelier’s attitude: “From nose to tail”. That means everything from the animal is utilised. For Ganzer, meat is a natural part of a culinary tradition that has grown over decades in the ‘Genussregion Osttirol’. In the restaurant ‘Outside’ guests are therefore spoiled with special delicacies, from Schlipfkrapfen to mountain lamb or the local “Oskars” – the East Tyrolean potatoes. However, the menu always includes a vegetarian dish. “Meat is a luxury good, one should never forget that an animal had to die for it,” cautions Daniel Ganzer. He has been to a few slaughters himself and has great respect for the process.
Even if meat is eaten, nutrition should be largely plant-based – a point where the management of both the Outside and the Berghotel Rehlegg strongly agree. Whether vegan, vegetarian or with meat and fish, all cook with fresh, regional and seasonal ingredients. The culinary offerings of LA VIMEA, Naturhotel Aufatmen, Berghotel Rehlegg and Naturhotel Outside are also similar in another respect: they are all absolutely delicious! 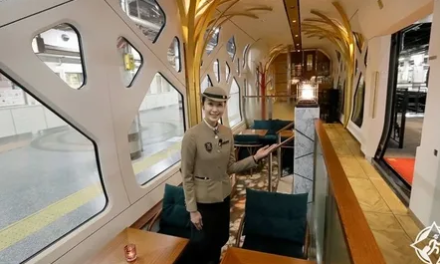 The Most Expensive Trips in the World 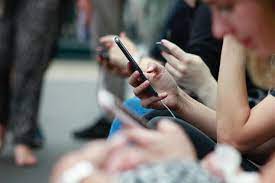 Doomscrolling can cause burnout – here’s what to do about it 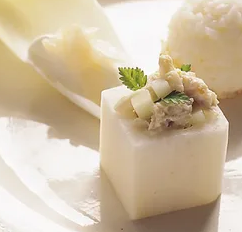 HUBERTUS unplugged focuses on the lust for life and personal responsibility 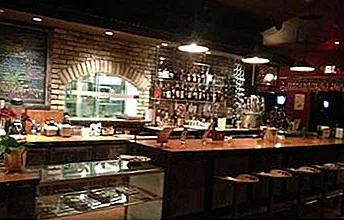