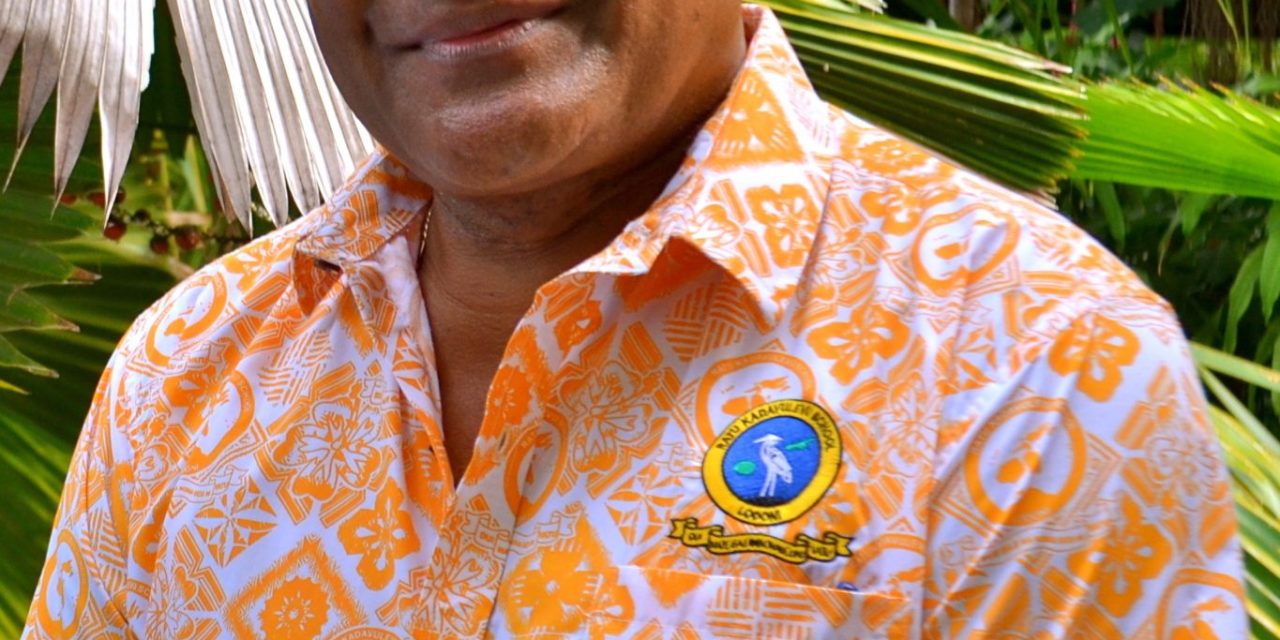 The tourism and travel community of the Pacific and much further afield is this week mourning the passing on Tuesday of a true doyen of the industry, known to many, Josefa “Jo” Tuamoto.

Most recently since 2013, Tourism Solomons Chief Executive, it has been reported that Jo was recently medically transferred back to his native country Fiji, to be close to his family while he recuperated following a recent bout of ill health, but that he sadly passed away in Suva on Tuesday.

Tourism Solomons Chairman Chris Hapa said the national tourist office team was devastated by the loss of their beloved ‘Boso’ and shared “there can be no doubt Jo has had a massive impact on the Solomon Islands tourism industry in his time here. 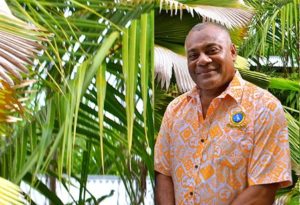 He added that we were very fortunate when he accepted an offer to join us in 2013, with his reputation on the regional tourism scene, and particularly the impact he achieved for the Fiji tourism sector on a worldwide basis while CEO of Tourism Fiji, more than preceded him.

He said, “Jo leaves a huge legacy”, adding, “In his time with us, we have seen the Solomon Islands tourism sector grow exponentially.”

“Tourism today is a major contributor to the national economy”, adding, “In the pre-COVID-19 pandemic period, we saw international visitation increase by close on 10% on a year-on-year basis, and Jo’s guidance in the creation of ongoing international marketing campaigns has seen our tiny country now recognised as a major player on the regional tourism stage.”

Hapa said that one of Jo’s more high-profile achievements for the national tourist office came in 2018 when he was the driving force behind the move to rebrand the Solomon Islands Visitors Bureau to Tourism Solomons, noting, “that move and the concurrent launch of the extremely well-received and highly distinctive ‘Solomons Is.’ branding truly positioned us as a force to be reckoned with on the international tourism stage.

Hapa said, “There can be no ifs or buts about it – Jo will be sorely missed by everyone who has had the opportunity to work with him in the Solomon Islands, and beyond, in the last eight years”, adding, “We shall miss his intelligence, his strong leadership, and statesman-like qualities just as much as we will miss him for his humour, kindness and true humility.

“Our sincerest condolences go out to his wife, Unaisi, his four children and grandchild.”

Jo was known to many across the sector and was deputy chair for the South Pacific Tourism Organisation a member of the Pacific Asia Travel Association’s executive board.  He was a former director of commercial operations and managing director with the iconic Fiji-based Blue Lagoon Cruises and acted as a senior consultant to government bodies and major private sector organisations in several countries across the South Pacific region, including playing a pivotal marketing role in the 2012 successful re-election campaign on then Papua New Guinea Prime Minister Peter O’Neill.

Jo Tuamoto, rest in peace my friend, with your happy smiling face and infectious humour and always kind and generous soul to be sorely missed especially in the Pacific, but also globally.

Cirium analysis of COVID-19 reveals over 200,000 flights canceled to, from and within China

Eglobal Travel Media Is Going On Location From Brisbane, Queensland! Sign Up Now! 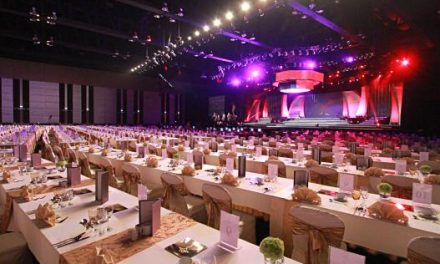 Exclusive invite From GTM to register for ITCMA 2022