April 22 marks Earth Day, the anniversary of the birth of the modern environmental movement that began in 1970, giving voice to the growing public consciousness about the state of our planet.

Today, Earth Day is widely recognised as the largest secular observance in the world, marked by more than a billion people every year as a day of action to change human behaviour and create global, national and local policy changes.

With 2021 declared the International Year of Creative Economy for Sustainable Development by the United Nations, Canada’s dedicated stewardship of its incredible biospheres are in the spotlight on Earth Day, with Canada home to no less than 18 UNESCO-designated biospheres of varying geography, climate and expansive culture, reflecting the country’s diverse personality.

UNESCO defines biosphere reserves as ‘learning places for sustainable development’, critical for maintaining the natural resources, biodiversity and the climate upon which life depends. All 18 of Canada’s biospheres empower people to engage with nature intimately and holistically, each one modelling celebrating sustainability and cultural diversity.

Highest tides in the world

The magical Fundy Biosphere Reserve in New Brunswick offers something you won’t see anywhere else in the world – the highest tides in the world. Witness the dramatic effects of the tides on the shoreline and even the weather, as more than 150 billion tonnes of seawater flow in and out of the Bay of Fundy twice each day, completely changing the landscape along its shores.

When the Bay of Fundy’s massive tides recede at the Hopewell Rocks, they leave behind a field of mud, sand and seaweed teeming with fascinating sea creatures. Visitors can pull on gum boots and pick their way through rock crabs, sea snails, periwinkles and limpets. Here, current sustainability projects include gathering data on how the climate has evolved and the impact on Atlantic Canada in the near and far future.

The Hopewell Rocks is a place to pause and appreciate a remarkable story interwoven through time, tide, and the intricacies of nature. A place where you can actually walk on the ocean floor, and then kayak six hours later at high tide, 12 metres above sea level at the very same spot!

Trout Point Lodge is a quintessential luxury wilderness lodge in the Tobeatic Wilderness Area, situated in the heart of the 1.5-million-acre Southwest Nova Biosphere Reserve in Nova Scotia.

Canada’s only member of Small Luxury Hotels of the World, the lodge is also the world’s first certified Starlight Hotel by the UNESCO partner Starlight Foundation. Unravel the mysteries of the night sky on a guided stargazing and astrophotography tour in a secluded location, where light pollution is non-existent and the dark sky is adorned with billions of glittering diamonds.

By day, lose yourself (and re-discover yourself) in an immersive forest bathing excursion in the Acadian Forest, with a slow, meditative walk in the woods, allowing yourself to become one with the vast natural environment around you.

In Alberta, The Beaver Hills Biosphere is home to Elk Island National Park, part of the Beaver Hills Dark Sky Preserve – one of the best places in the country to stargaze. Escape to this protected land and learn about the constellations while cosying up to a campfire, with winter bringing guided Snowshoe and Stargaze events.

Sustainable- and nature-based tourism is a hallmark of the Beaver Hills Biosphere, with opportunities for visitors to engage in Indigenous tourism, agri-tourism and adventure tourism.

Thompson Okanagan in British Columbia achieved recognition as the first “biosphere destination” in the Americas. Its natural landscape includes mountains, valleys, desert, and lakes, a major drawcard for travellers and Canadians alike.

Foodies flock to the area’s renowned orchards and vineyards; families can’t get enough of the sandy, lakeside beaches; and outdoor enthusiasts come for the golfing, hiking, biking and skiing.

Discover the beautiful lakes of Kelowna, Penticton, or Osoyoos, sample award-winning ice-wines and sparkling wines at the numerous world-class wineries in the region or spend an unforgettable white Christmas at one of the phenomenal ski resorts, such as Sun Peaks, Silver Star, Revelstoke and Big White.

Recently, the Thompson Okanagan Tourism Association (TOTA) became a founding signatory with the Future of Tourism Coalition, an international coalition set on shaping the future of tourism by cultivating healthy, inclusive communities and environmental stewardship.

The glamorous tent camps from the film Out of Africa inspired the design of Clayoquot Wilderness Resort, a Canadian Signature Experience found in the Clayoquot Sound Biosphere Reserve in British Columbia.

Accessible by floatplane (45 mins from Vancouver) or a 30-minute water taxi from Tofino, this most sought-after glamping experience in North America includes fishing, whale watching, horseback riding, hiking and kayaking, as well as opportunities to meet local Indigenous communities whose stories of the ancient rainforest have inspired one of the strongest conservation movements in Canada.

Note: Border restrictions still in effect.
For the latest information on travel to Canada including requirements and restrictions, please visit the Government of Canada website here. 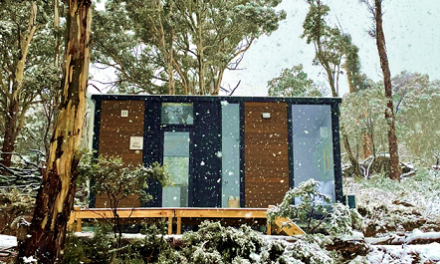 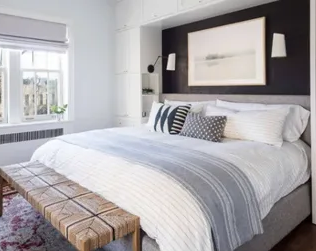 Let’s Go to the Land Down Under – Luxurious Home Swaps 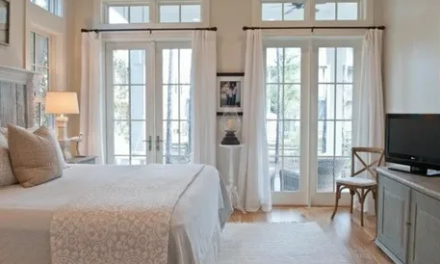