Bites and Stings: The Price of SummerFees halved by Australia’s only travel advisory program for small ship cruisingIT&CM Asia and CTW Asia-Pacific Returns To BangkokHats off! Aussie headwear brand, ooGee, releases crush-resistant range of stylish, travel-friendly hatsHow increased web conversion of their paid traffic by 31% in 2 monthsP&O Cruises Australia’s Historic Encounter in Trieste, ItalyEscape this year at Sir Richard Branson’s luxury mountain chaletInternational tourists back, but rebuild will take timeTravel tech: What is it? How is it changing the world?Travel Industry Bouncing Back:
Ruby Princess Already A Big Hit In Australia - Global Travel Media 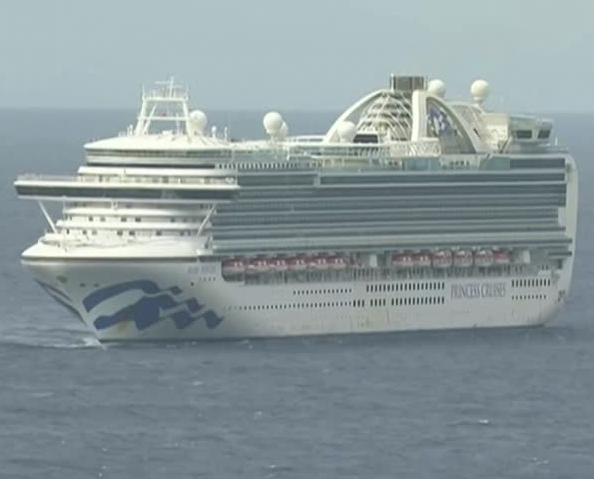 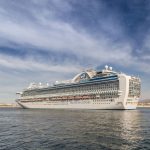 From Editor At Sea, Dallas Sherringham, onboard  Ruby Princess

Ruby Princess’s first deployment to Australian waters is proving to be a major success with tens of thousands of passengers already booked. Princess fans are a devoted group: I know because I am one of them.

And I am spending a month onboard cruising from LA to Sydney via Hawaii, Tahiti, Samoa and New Zealand. The weather is sublime, the crew is friendly, the food is great and there is plenty to do and see onboard an impressive newer style ship with luxury appointments throughout.

I was sitting chatting with Captain Ron Wilson the other day and he casually asked a group of us what the best feature of the ship was. Bruce from Melbourne came up with the best answer: “When you first walk up the gangplank, you feel like you have come home to a special place.”

And that sums up the joy of cruising and the consistency of the Princess brand in particular. We anticipate, they deliver. 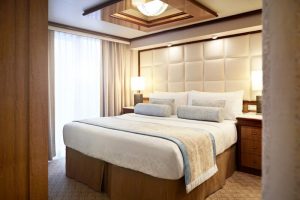 There are dining options galore in board including the superb experience of Share by Curtis Stone. The Grill, Pizza Place an International Cafe compliment two formal dining rooms with traditional sittings, a dine any time restaurant and the regular Horizon Court buffet for informal brekky, lunch and dinner.

I have sailed on a lot of Princess ships, but I particularly like “Ruby”. She is a happy ship and rides well. There is plenty of deck room and three pools, so she never seems crowded.

The Grand Atrium with beautiful mosaics is the heart of the ship and you can often sit and enjoy relaxing live music while dreaming over a cappuccino or sipping a fine wine from Vines. 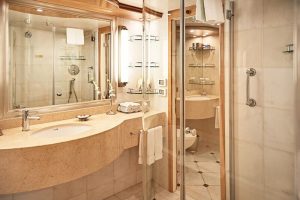 My cabin on Baja Deck is most relaxing with a roomy balcony to watch the world go by and a king-size bed and plenty of hanging space. The TV options are good with the latest movies, TV series and Live Sports available.

Princess Cruises for all Australians and New Zealanders

Princess Cruises have already announced that the 2019/2020Australian cruise season will be their largest in history, cementing the brand’s position as the leading cruise line in Australia and New Zealand. The record-breaking 900+ day deployment will see Princess carry more guests than ever onboard five ships on itineraries from Sydney, Perth (Fremantle),Adelaide, Melbourne, Brisbane and Auckland. The maiden arrival of the 113,561 tonne 3,080 guest Ruby Princess and the second season return of the 143,700 tonne 3,560 guest Majestic Princess. Cruising 444 cruise days out of Sydney, Majestic and Ruby will generate a combined landmark capacity of over 100,000 guests, a 25 per cent increase on the 2018/2019 season. 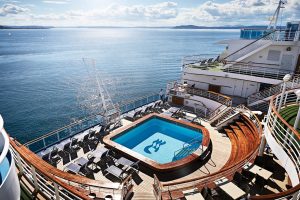 “Princess is gearing up for our largest Australian and New Zealand deployment in history, which will see a record number of people cruising on Princess ships over the 2019/2020 season,” said Senior Vice President Princess Cruises Asia Pacific, Stuart Allison “Our largest ever deployment will feature 5 ships sailing from six homeports on over 125 departures across more than 60 itineraries to over 100 destinations in 30 countries.

The arrival of Ruby Princess,  combined with news of Majestic’s return before she’s completed her maiden season here, means we’ll have 2 of the 4 latest Princess ships sailing in this region which speaks to the momentous growth of our market. 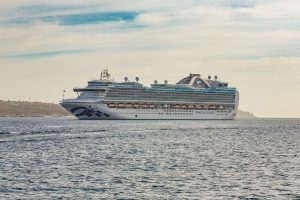 ”In another milestone, Princess will spend an unprecedented141 days deployed in Fremantle, the largest financial commitment made to the state of Western Australia by a cruise brand. South Australia will also see a surge in cruise ships sailing to and from the region, with Golden Princess, Sun Princess and Majestic Princess completing itineraries to and from Adelaide. In Brisbane, Sea Princess will return to complete itineraries spanning 2 to 35 days, calling to destinations across New Zealand, Australia, Papua New Guinea, the Coral Sea, South Pacific, and Hawaii. 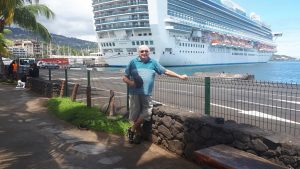 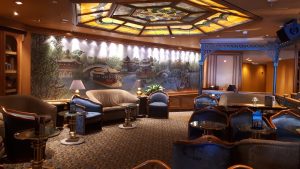 Words: Dallas Sherringham, who travelled at his own expense. 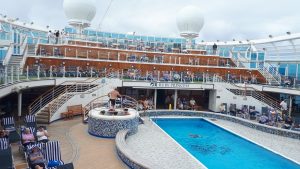