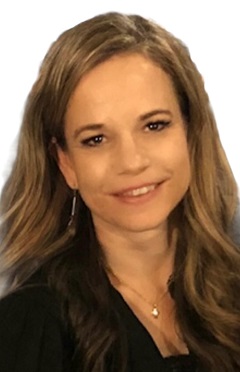 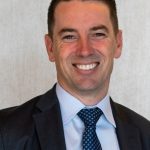 Tonkin is looking forward to contributing, noting, “As our industry continues its strong postpandemic recovery, initiatives to attract off-peak travel demand will remain a priority.”
Smith adding “Attracting and retaining staff to work, learn and flourish in our sector will remain critical to adequately resourcing our growing inventory of world class accommodation.”

One of their first duties as newly appointed councillors will be to attend the Victorian
Accommodation Awards for Excellence. This co-branded TAA (Vic) and AA event will celebrate
venue and individual service excellence at a gala dinner at Crown Palladium Melbourne on
Thursday 18 August 2022. 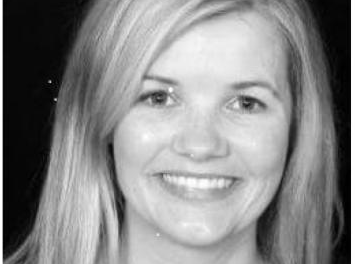