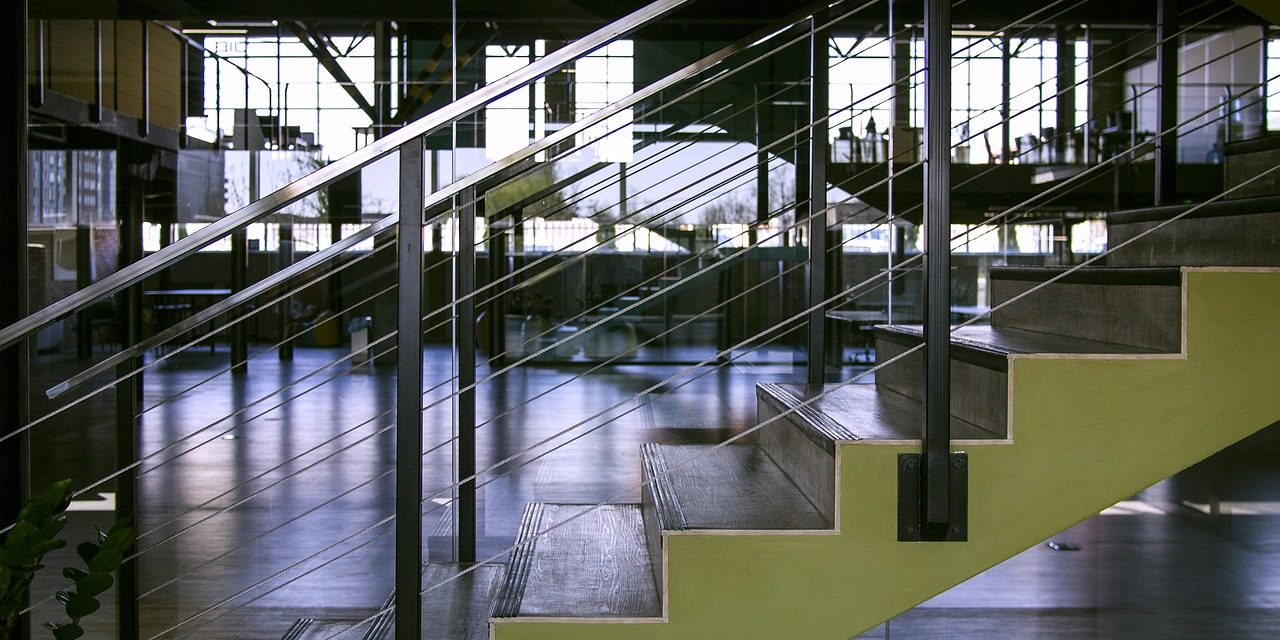 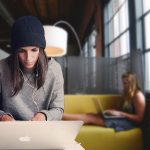 The study was conducted to understand the factors that contribute to social fulfilment at work and identify drivers of loneliness for remote workers, finding that coworking spaces are the most socially fulfilling work locations for the modern workforce. Developed in partnership with world-class researchers, Dr Constance Hadley of Boston University and Dr Sarah Wright of the University of Canterbury, the SCRW study collected and analysed data focused on feelings towards remote work and loneliness from 1,057 remote workers who had experienced co-working spaces to effectively compare them against home and the office.

She continued, Importantly, the results pertain to not just organisational employees but also to the large numbers of contractors and freelancers who contribute to our global economy. In a separate guest survey conducted by Selina, results indicated that approximately 65 of its surveyed guests are hybrid or remote workers, with a majority travelling alone. To ensure guests feel socially fulfilled throughout their stay, Selina offers a variety of unique features that foster connection and promote networking, including multiple open floor workspaces and private meeting rooms, restaurants and bars, pop-up events, tours and seminars, rentable artist studios, common kitchens, onsite wellness studios and more.

It is due to this commitment to building engaging remote worker communities that WorkAnywhere approached Selina to partner on this research study. Since our founding, Selina has designed its accommodations to foster connections between adventurous professionals and create unique and collaborative spaces for today’s digital nomads. We partnered with WorkAnywhere on the SCRW survey to shed light on the important issue of loneliness amongst remote workers and reinforce the importance of having dedicated environments and programs that promote togetherness, said Rafi Museri, CEO of Selina.

Remote work does not have to be isolating, and the results of our WorkAnywhere survey reinforce the benefits to health, wellbeing, and overall mood that can result from working alongside others in alternative environments. According to the Campaign to End Loneliness website, loneliness is estimated to shorten one’s lifespan by up to 15 years and may cause serious ailments including strokes, heart disease, dementia and more.