International tourists back, but rebuild will take time 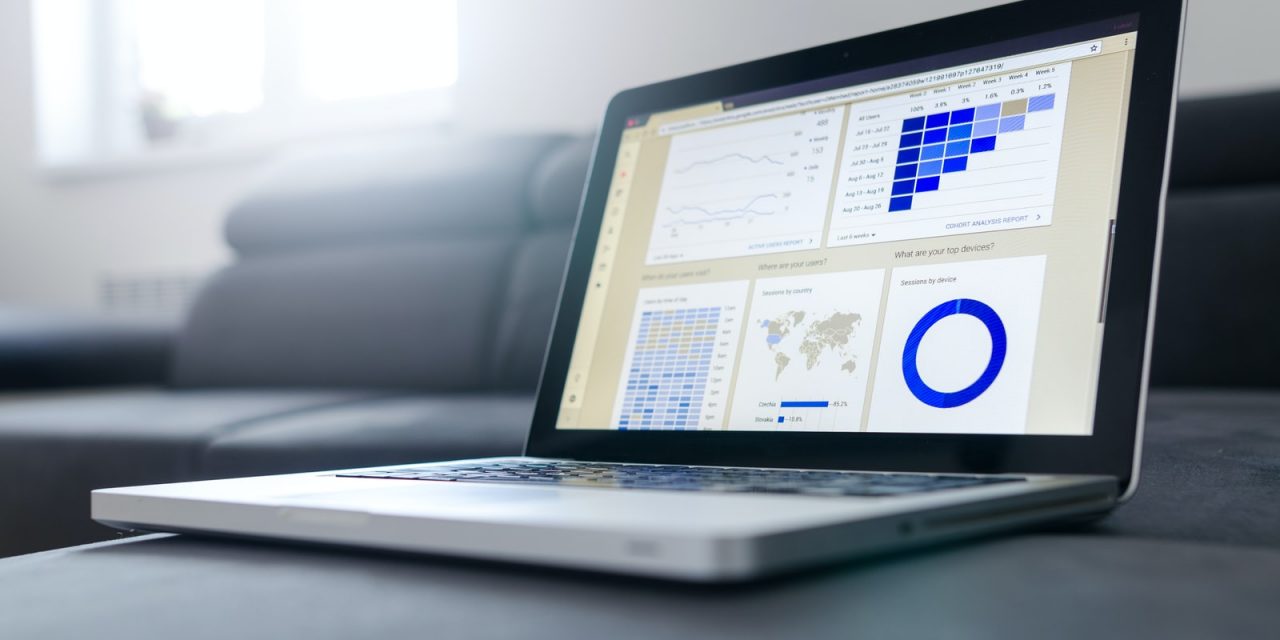 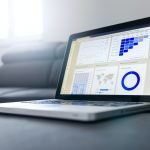 Yesterday’s International Visitor Survey results, the first solid measure of our inbound market since borders reopened, show the export tourism industry will take some time to recover as both domestic and international pressures continue to dampen demand.

As 2019 drew to a close, Australia saw over 8.7 million international visitors annually who spent over 45 billion in our economy, ATEC Managing Director Peter Shelley said today.

Yesterday’s end of March 2022 figures, which reveal a 94 decline in visitor numbers and an 89 drop-in spending compared to March 2019, highlights the significant loss of capacity and income experienced by the export tourism industry over the past 2 years. While there are notionally no barriers to travel, the reality for both traveller and tourism businesses is quite different as a shattered supply system attempts to reconnect and revitalise.

Mr Shelley said barriers to rebuilding include economy-wide issues like staffing, international pressures such as fuel prices and the war in Ukraine as well as Australia’s own bureaucratic systems. The length of time to process visa applications for intending international visitors has blown out to an extreme where people are either receiving approval at the 11th hour or even after they were due to depart which is having a direct effect on our desirability in the international market.

With so many barriers to travel remaining, Australia must urgently remove any impediments which are within its control. During the two years of international border closures, many tourism businesses were forced to shift focus to attracting domestic visitors and have been slow to return to the inbound market.

It is evident that Australians are once again heading overseas and if we don’t pick up the pace in rebuilding our inbound market, the already significant gap between tourism imports and exports will grow considerably at the expense of the Australian economy.

US issues chilling warning to airlines flying over Gulf

How to survive a crisis: what Virgin Australia staff can learn from ex-Ansett workers