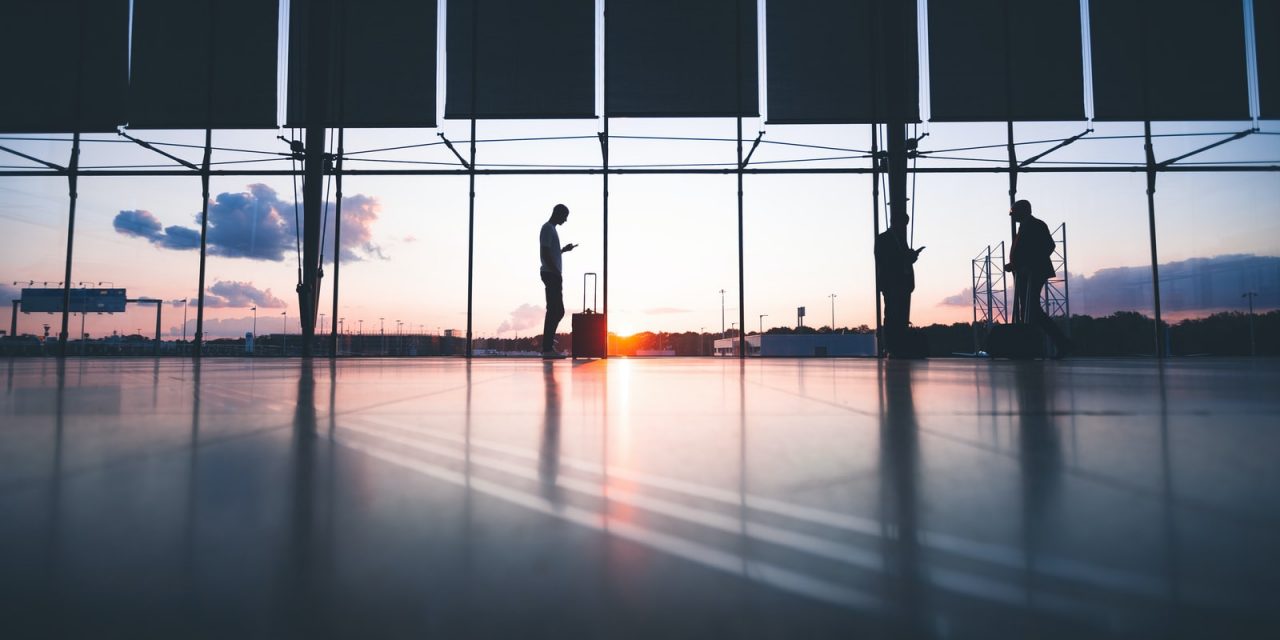 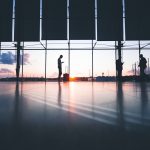 The International Air Transport Association (IATA) called for governments to urgently put in place large-scale incentives to rapidly expand the use of sustainable aviation fuels (SAF) as aviation pursues its commitment to achieving net zero carbon emissions by 2050.To fulfil aviationâ€™s net zero commitment, current estimates are for SAF to account for 65% of aviationâ€™s carbon mitigation in 2050. That would require an annual production capacity of 449 billion liters. Investments are in place to expand SAF annual production from the current 125 million liters to 5 billion by 2025. With effective government incentives, production could reach 30 billion liters by 2030, which would be a tipping point for SAF production and utilization.

â€œGovernments donâ€™t need to invent a playbook. Incentives to transition electricity production to renewable sources like solar or wind worked. As a result, clean energy solutions are now cheap and widely available. With similar incentives for SAF, we could see 30 billion liters available by 2030. Though still far from where we need to be, it would be a clear tipping point towards our net zero ambition of ample SAF quantities at affordable prices,â€ said Willie Walsh, IATAâ€™s Director General at the 78th IATA Annual General Meeting in Doha, Qatar.

In 2021, irrespective of price (SAF is between two and four times the price of conventional jet fuel), airlines have purchased every drop of the 125 million liters of SAF that was available. And already more than 38 countries have SAF-specific policies that clear the way for the market to develop. Taking their cue from these policy measures, airlines have entered into $17 billion of forward-purchasing agreements for SAF.

Further investment in production needs support from the right policies. This would boost supply and drive down costs.

By applying similar incentive-based policies to SAF, governments can support global SAF production to reach 30 billion liters by the end of the decade. This would be a tipping point as it would send a clear signal to the market that SAF is playing its intended long-term role in aviationâ€™s decarbonization and encourage investments to drive up production and drive down the price.

The market for SAF needs stimulation on the production side. The United States is setting an example for others to follow. Its SAF production is expected to reach 11 billion liters in 2030 on the back of heavy government incentives.

Europe, on the other hand, is the example not to follow. Under its Fit for 55 initiative, the EU is planning to mandate that airlines uplift 5% SAF at every European airport by 2030. Decentralizing production will delay the development of economies of scale. And forcing the land transport of SAF will reduce the environmental benefit of using SAF.

Hydrogen and electrically powered aircraft are part of aviationâ€™s plan to achieve net zero emissions by 2050, but they are likely to be limited to short-haul routes. SAF is the proven solution for long-haul flying.

â€œHydrogen and/or electric propulsion systems will most likely be available for short haul commercial flights by 2035, but the majority of emissions come from long-haul widebody flights and to tackle these emissions, SAF is the only proven solution. We know it works, and we need to double down our efforts to get all actors of the industry on board, including governments, to increase production, availability, and uptakeâ€ said Sebastian Mikosz, IATAâ€™s Senior Vice President for Environment and Sustainability.

In October 2021, IATA member airlines came together and took the monumental decision to commit to achieving net zero emissions by 2050. This commitment brings the industry in line with the Paris Agreementâ€™s 1.5Â°C goal. Climate change is the greatest threat facing our societies and achieving net zero emissions will be a huge challenge as the expected scale of the industry in 2050 will require the mitigation of 1.8 gigatons of carbon.

To provide the right set of consistent policies and long-term stability needed for investments, the aviation industry is calling on all governments to support the adoption of a long term climate goal for air transport at the 41st Assembly of the International Civil Aviation Organization (ICAO) this September, aligned with industry commitments. This climate goal is critical to back up the industryâ€™s decarbonization ambitions and would provide a global multilateral framework for action without distorting competition.

View the Environment and Sustainability presentation

Travelling Responsibly Is Now A Duty We Should Embrace