Mehmet Tevfik Nane New Chair of the IATA Board 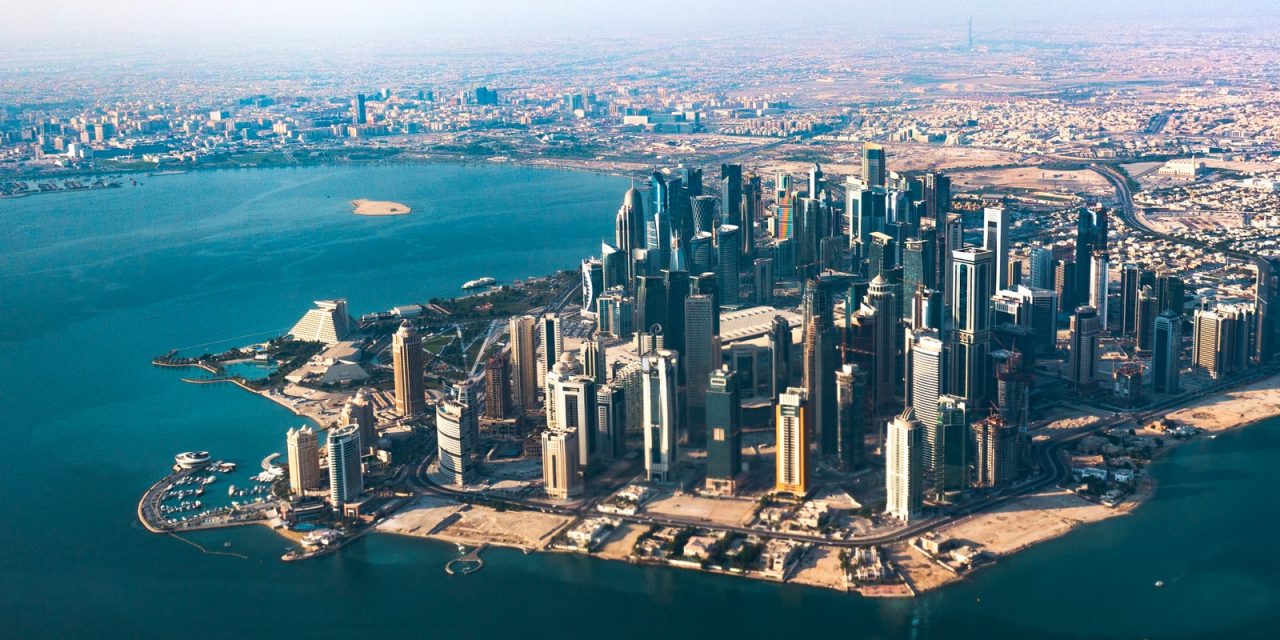 The International Air Transport Association (IATA) announced that Pegasus Airlines Vice-Chairperson of the Board (Managing Director) Mehmet Tevfik Nane has assumed his duties as Chair of the IATA Board of Governors (BoG) for a one-year term, effective from the conclusion of the 78th IATA Annual General Meeting (AGM) in Doha, Qatar on 21 June. Nane is the 80th chair of the IATA BoG. He has served on the BoG since 2019. He succeeds JetBlue Airways CEO Robin Hayes, who will continue to serve on the BoG.

â€œIâ€™m honored to take on this position at a time when the industry is emerging from our worst downturn. In addition to maintaining momentum toward re-opening the globe to travel and commerce, we have a very full agenda over the next 12 months. This includes achieving agreement at the ICAO Assembly on a Long Term Aspirational Goal for governments on aviationâ€™s decarbonization, refining the pathway to Net Zero Carbon Emissions by 2050, and broadening participation in the 25by2025 gender diversity initiative,â€ said Nane.

Nane was appointed CEO of Pegasus Airlines in 2016, a position he held until earlier this year, when he assumed his current position with the airline. Prior to joining Pegasus, he served as CEO of CarrefourSA between 2013-2016, as CEO of Teknosa between 2005-2013, and as Vice-Chairman of the Board of Teknosa between 2000-2005. Nane, who began his business career in 1988, has extensive experience in business, including consumer retailing and banking.

â€œThe entire membership owes a huge debt of gratitude to Robin. He assumed the Chair position in November 2020 at a point when international air travel was still largely shut down, and he agreed to extend his term through the current recovery. Under his leadership, the industry approved the historic goal of achieving net-zero carbon emissions by 2050, worked closely with governments and international organizations to introduce bio safety measures to further reduce the low risk of transmission during air travel, and continued to make strong progress on our 25by2025 gender diversity initiative,â€ said Willie Walsh, IATAâ€™s Director General.

â€œI look forward to working with Mehmet as we continue to rebuild global connectivity while addressing aviationâ€™s vital priorities around sustainability, diversity, regulation and managing infrastructure costs. With his extensive experience in business, including consumer retailing and leading a low-fare airline, Iâ€™m sure he will bring fresh perspectives, particularly as we work to broaden IATAâ€™s membership,â€ said Walsh.

Chair Elect and Board of Governors Appointments

IATA announced that RwandAir CEO Yvonne Manzi Makolo will serve as Chair of the BoG from June 2023, following Naneâ€™s term. Makolo will be the first woman to take on these duties.

The IATA AGM also approved appointments to the associationâ€™s Board of Governors which can be found on the IATA website .

The 78th IATA AGM approved the venue and date for the 79th IATA AGM and World Air Transport Summit to be Istanbul, TÃ¼rkiye on 4-6 June 2023, hosted by Pegasus Airlines.

â€œTÃ¼rkiye is a fantastic destination with a great aviation tradition. We thank Pegasus Airlines for the invitation and look forward to meeting in the exciting city of Istanbul for the 79th IATA AGM and World Air Transport Summit,â€ said Walsh.