The town of Mariposa, Ca. has been named as a winner of the award for Best Small-Town Cultural Scene from USA Today 10Best. Mariposa placed second in the voting behind Camden, New York. To be considered a winner, a nominee just needed to place in the top-10 of a public vote.

On Monday, May 9, Mariposa was named as one of 20 finalists for the 2022 10Best Readers’ Choice travel award in the category of Best Cultural Scene. To be considered for the award, a town must have fewer than 25,000 residents and have outstanding examples of museums, art galleries, performing arts and a strong stable of local events.

Mariposa was well suited for this contest despite its population of just 1,156 people – the smallest of the towns to earn recognition. Mariposa is home to three museums including the Mariposa Museum and History Center, which was named by the Smithsonian as one of the best small museums west of the Mississippi River. The town boasts three art galleries, local filmmakers that debut their works here in Mariposa and holds the title of being the smallest town in America with a symphony orchestra, The Mariposa Yosemite Symphony Orchestra.

Nominees for all categories were chosen by a panel of travel experts which included a combination of editors from USA TODAY; editors from 10Best.com; relevant expert contributors; and sources for both these media and other Gannett properties. The nomination panel for each award category is displayed on its associated contest page. All voting was conducted digitally.

While the 10Best Readers’ Choice Award contest lives on 10Best.com, it is promoted across USA TODAY Travel Media Group’s digital and mobile products, as well as via social media. Nominees are also announced and/or promoted across relevant USA TODAY departments, and through Gannett media outlets.

Looking for A Place to Stay in City of Victoria BC? 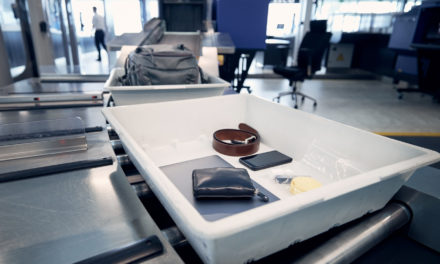 With One Year to Deadline, U.S. Travel Calls for Extension of REAL ID Act in Wake of Pandemic

Art scene on the upswing in Conway