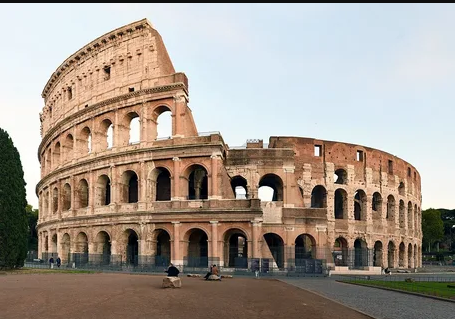 Ride and Seek is thrilled to announce the 10th Anniversary of its Hannibal Expedition, an epic 32-day cycling tour of historical proportions that follows the footsteps of Hannibal from Barcelona to Rome. Cycling on some of Europe’s most iconic and picturesque bike touring routes through Spain, France, and Italy, this journey has it all. Divided into 2 stages, postcard views abound as riders traverse some of the iconic climbs of the Grand Tours, roll through the vineyards of the Languedoc, Provence, Piedmont, and Tuscany, and sample the delights of the diverse gastronomy to be found along the route. Legendary Australian commentator and the long-time face of SBS TV’s Tour de France coverage, Mike Tomalaris, will join guests for the Italian leg of the tour. The two-stage tour is scheduled for August 28-September 28, 2022 and starts at €6,250 per person double for one stage.
“We’re delighted to welcome one of the icons of Australian cycling onto the Ride and Seek team,” said Ride and Seek Founder, Dylan Reynolds. “Mike Tomalaris’s voice is synonymous with cycling in Australia- and most specifically the Tour de France. It is a huge honour to have him join Ride and Seek for the next stage in his career. He will ride with us on our 10th anniversary Hannibal tour that covers the very roads he has commentated about when following the races.”

Full Itinerary:
Stage 1 – Cycling from Barcelona to Alba
The meeting point for this stage is the stunning city of Barcelona. However, rather than cycle out of Barcelona among the heavy city traffic, we shuttle you into the Montseny National Park to our first tour hotel. From there we cycle up through Cataluña and over the Pyrenees mountain range. The crossing of the Pyrenees is obviously a tough undertaking but our route doesn’t take in the highest peaks which makes this stage a relatively relaxed introduction to the stages ahead. We enter France through the lovely town of Ceret, home to Picasso, before continuing through the beautiful French countryside of Languedoc-Roussillon. Our first weekend is just to the north of Avignon where we will enjoy a well-earned rest before heading into the Alps. After a rest day in Mazan, we head north in the footsteps of Hannibal on perhaps the most iconic leg of his bike tour – across the Alps. The second part of stage 1 provides an opportunity to take on a number of iconic climbs – Ventoux, Galibier, Alpe d’Huez, Agnel and Izoard among others – as we ride from France into Italy. Our gateway into Italy is via Col Agnel (Colle Agnello to the Italians), which takes us into the lovely region of Piedmont and the vine-clad hills of the Langhe and Monferrato. We’ll follow in the tyre tracks of the greatest Italian cyclist of them all – Fausto Coppi – on our way to the gastronomic hub of Alba that provides a fitting end to this classic stage. Stage 2 – Cycling from Alba to Rome
This stage takes us across the spine of Italy – the Apennines – and through a landscape of vines, castles, agriculture and beautiful hill towns. Starting in Piedmont, the area known as the Italian’s Italy, we traverse the spectacular Oltrepo Pavese and head into Emilia Romagna where our route over the Apennines awaits us. A number of Italy’s culinary jewels – Reggio Emilia, Modena, Parma and Piacenza – are found in this region so gastronomic delights abound. The Apennines may not be the Pyrenees or Alps but they are a challenge nonetheless with regular climbs and steep ascents, many of which have featured in the Giro d’Italia. Our destination is the city of Pisa where our hotel, overlooking its eponymous tower, provides a fitting spot to toast the end of the first part of stage 2. From Pisa, we venture further into Tuscany through what can only be described as picture postcard scenes. Meandering through Renaissance Italy on the road less travelled through beautiful scenery and hill towns is cycling at its best. Rolling Tuscan hills covered in sunflowers, Umbrian medieval towns and Lazio, which provides us with our final Italian canvas, the prominence of Roman heritage increasing as we make our way towards Rome. We pass by Trasimene, where Hannibal destroyed a Roman army forcing them into the lake, and cycle in the footsteps of Hannibal’s army through what were once the Arno Swamps and to the gates of Rome! Our final hotel is in the heart of the lively Trastevere district which provides a perfect venue for a gala dinner to toast the end of our great cycling adventure. 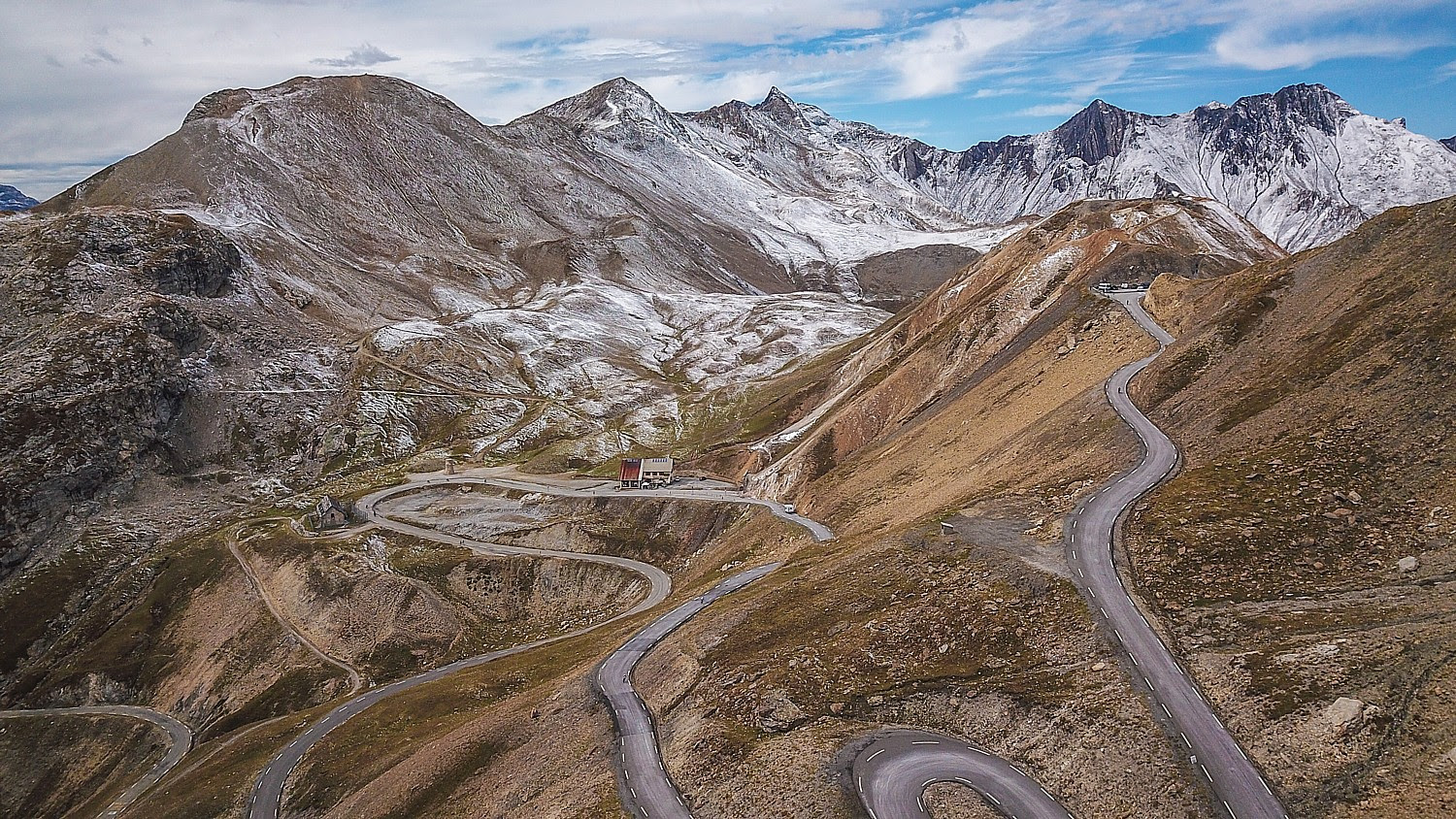 Visiting Pewsey Vale … hell, someone has to do it