The National Museum of Art, Architecture and Design opens in Oslo on 11 June, 2022 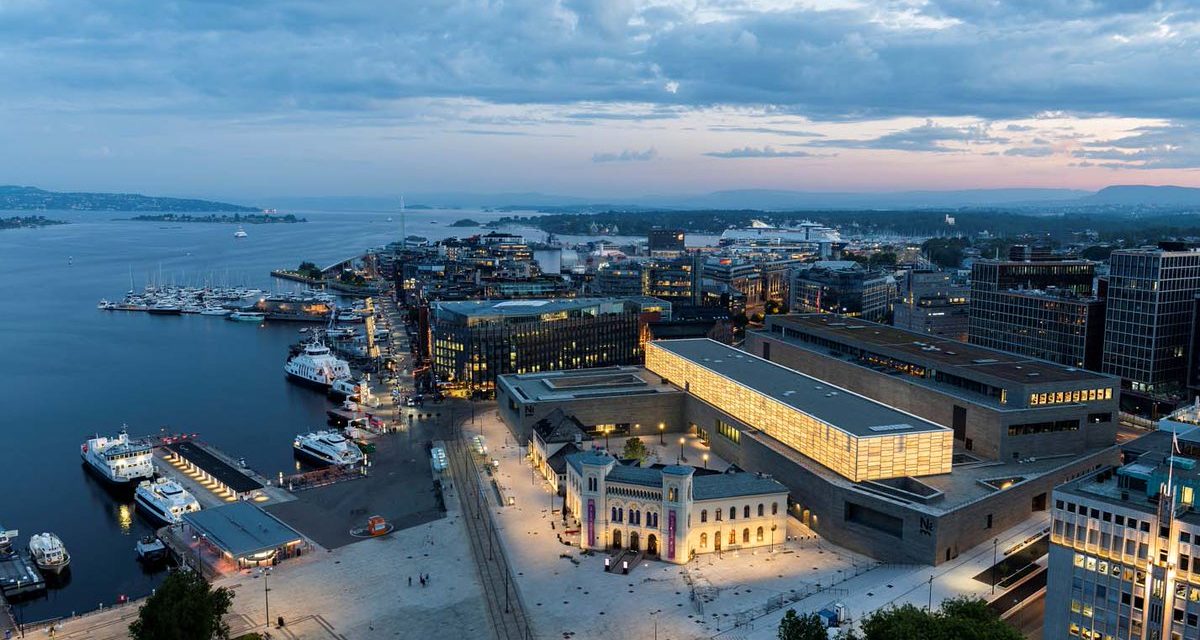 With the new National Museum, Norway gets a unique space for the country’s most extensive collection of art, architecture and design.
More than 6,500 works, from the antiquity to the museum’s most recent contemporary acquisitions, will be on display in a collection exhibition that spans two floors and almost 90 rooms. The building also includes a spectacular space for temporary exhibitions – the Light Hall situated on the roof – as well as a large open-air roof terrace, cafés, a shop, and the largest art library in the Nordic region. Situated on Oslo’s harbour close to the promenade, the museum offers spectacular views of the city.
The museum is designed by architects Klaus Schuwerk (Kleihues + Schuwerk) and built by Norway’s government building commissioner Statsbygg. Designed with the perspective of housing artworks for centuries, the museum is built with clean and robust materials that will age with dignity, like oak, bronze and marble. The entire facade is covered with Norwegian slate. As a FutureBuilt pilot project, the new museum is designed to reduce greenhouse gas emissions by at least 50% compared to current building standards.
The first exhibitions/Room dedicated to Edvard Munch
On permanent display works from all the National Museum’s various fields – older and modern art, architecture, design, craft and contemporary art – will meet and interact in new contexts.
The museum’s collection holds around 400,000 objects ranging from medieval tapestries to modern design classics and contemporary artworks. There will be rooms dedicated to the museum’s significant collection of works by Edvard Munch, including «The Scream», 19th century landscape painting, royal gowns worn by Norway’s two queens, and a display of works by renowned Norwegian architect Sverre Fehn. Prominent artists on display will include Harald Sohlberg, Harriet Backer, Theodor Kittelsen, Gustav Vigeland, Hannah Ryggen, Lucas Cranach, Claude Monet, Vincent Van Gogh and Ida Ekblad.
For opening, the Light Hall will be filled with an extensive survey of new Norwegian Contemporary art featuring almost 150 artists and groups of artists.
See the full exhibition programme for 2022 and selected exhibitions from 2022 to 2025 here.
The National Museum of Art, Architecture and Design
Opens in Oslo, Norway on 11 June 2022.
Established 2003-2005 with the merger of four museums from the fields of older and modern art, contemporary art, design and craft, and architecture.
The museum’s collection hold more than 400,000 objects.
The new building is designed by Klaus Schuwerk (Kleihues + Schuwerk).
Total area: 54,600 m2.
13,000 m2 exhibition space. Almost twice as much as the museum’s former spaces making it the largest museum in the Nordic region and bigger than international museums such as Rijksmuseum and Guggenheim Bilbao.
With its new building the National Museum will be the largest art museum in the Nordics.
The opening of the National Museum marks the completion of three major cultural institutions in Oslo over the last three years, which include the Deichman Library (2020) and the Munch Museum (2021). 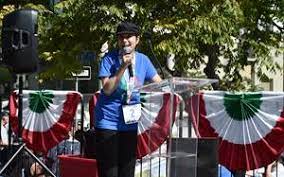