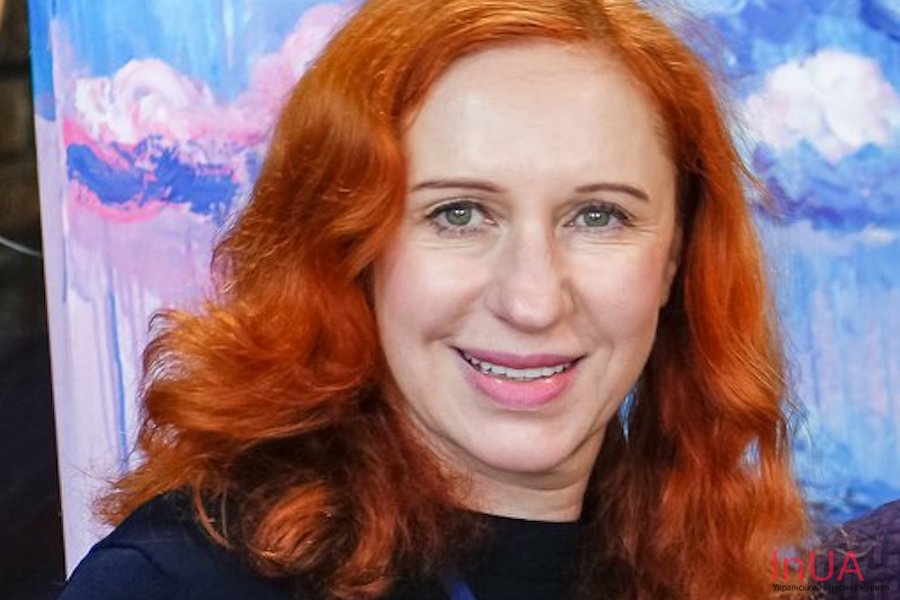 The Museum of Contemporary Art Australia (MCA) and Ikon will launch online today a new digital collaboration Made in Birmingham/Made in Sydney.
Made in Birmingham/Made in Sydney is a ground-breaking digital project between the Museum of Contemporary Art Australia in Sydney and Ikon in Birmingham, UK. It brings together two commissioned video artworks by Fijian-Australian artist Salote Tawale and British-Afghan-Pakistani artist Osman Yousefzada that explore questions of identity and belonging.
From the perspective of a Fijian-Australian woman, Salote Tawale’s practice across video, performance and painting views her ‘self’ through broader themes such as family, community and culture. Osman Yousefzada’s multidisciplinary artworks draw on his personal experience growing up in Birmingham’s Pashtun community.
The first collaborative project between the MCA and Ikon, Made in Birmingham/Made in Sydney is a digital platform presented as part of the UK/Australia Season 2021-22 that reflects on the shared experiences of colonialism, migration and queer identity through the work of two rising artists.
Salote Tawale’s work YOU, ME, ME, YOU (2022) features footage made by the artist, family and friends; it is a montage of imagery that combines role-play, television reenactments, social media posts and an imaginary pop music video. Exploring themes of proximity, distance and friendship, this new work includes a cast of collaborators, from Tawale’s relatives, to her artist friends, the queer community in Australia and a chosen family of individuals who have been brought together by diasporic contexts, living and working away from homelands. Re-performing aspects of their shared experiences, the participants depict the loneliness, comfort, inspiration and support found within these familial and friendship networks during a period of isolation and restriction due to COVID-19. Tawale’s video is a dedication to these important relationships in all their forms and a celebration of how our differences can unite us during difficult times.

Osman Yousefzada’s new digital commission, Spaces of Transcendence (2022), is a story of environments, characters and gestures. Set in the Makli Necropolis in the Sindh province of Pakistan, it reimagines the 14th century burial ground as a site of Sufi science fiction. The complex geometry of the film is derived from the sandstone architecture of the burial ground, carved with a myriad of Muslim, Hindu and Persian motifs. Connecting the worlds of the living and the dead, the site contains a secret language, protected by the wrapped figures carrying alams (pennons/flags) and requiring a marginalised voice to decode it. Divine access is granted by the khawaja sara (an umbrella term that encompasses all gender variant identities) whose ritualised bathing in milk and repetition of hand and head gestures leads to spiritual ecstasy. The circular sounds of singing bowls and solar activity are carried in the whorl of a shell and the whirl of dyeing cloth, opening portals onto Sufi cosmology and consciousness. Spaces of Transcendence calls forth an Islamic Futurism that promises to free the oppressed from social and political realities.

The new commissions by Salote Tawale and Osman Yousefzada will launch online via MCA and Ikon websites on Friday 10 June (11am UK time, 8pm Sydney time).

A series of film screenings in the MCA Lecture Theatre will accompany the exhibition, alongside talks and other events, including a special artist talk with Salote Tawale in Sydney, on Friday 24 June at 7:00pm. Tickets will be available from the MCA website.

The category is… family friendly Mardi Gras celebration in Sydney!