Disneyland Resort Announces a Limited-Time Summer Ticket Offer for California Residents, as Low as $83 Per Person Per Day for a 3-Day, 1-Park per Day Theme Park Ticket 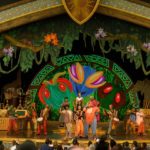 Universal Studios Hollywood Extends the July 4th Celebrations All Weekend Long from July 2-4 Along with Spectacular Fireworks Display and Live Music Performances, All Included in the Price of Park Admission

There Is Always a Place to Enjoy With Amazing Characters in Universal Studios Japan. Here Is a Glimpse of Them. 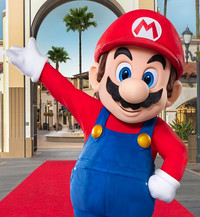