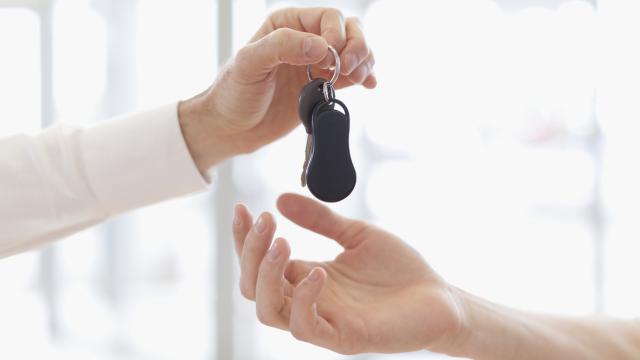 Consumer groups have discovered that car dealerships are using buy now, pay later schemes to get around safe lending laws put in place to protect Australians from unaffordable debt and financial distress.

The Consumer Credit Legal Service Western Australia (CCLSWA) discovered a number of cases in which some of the purchase price of a dealership car had been split off from the main price, and put onto buy now, pay later transactions in order to get higher loan amounts over the line.

“It’s alarming that car dealers are using buy now, pay later schemes to get around safe lending laws and push unaffordable debts onto Australians. This kind of behaviour is dangerous and unacceptable, and is yet another example of why we need stronger regulations for buy now, pay later products,” says CHOICE investigative journalist, Jarni Blakkarly.

“High pressure sales tactics in places like car dealerships mean that there is a high risk that people can be pressured into debts they can’t afford. To counteract this, car finance companies are required to check if a loan is suitable and affordable. However, when it comes to buy now, pay later loans, there aren’t many protections,” says Blakkarly.

“It’s time for the rules to change. Buy now, pay later schemes are born out of and are thriving in the grey areas of current consumer credit legislation. Now we see unscrupulous businesses take advantage of this,” says CCLSWA Principal Solicitor, Roberta Grealish.

In one case, CCLSWA found that 19 year old Steve (not his real name), who was looking to purchase a second hand car, was told by an onsite lender at the car dealer that they could provide finance for $19,500, including a warranty.

Steve was told he could not cancel the contract and ended up having to pay the lender $75 a week for the car loan, and the buy now, pay later provider a further $24 a week. This was far more than he had initially said he was comfortable paying.

“Clearly in this instance the dealership used the buy now, pay later arrangement to secure the sale and advance its own interests. It is never in a consumer’s best interest to lend irresponsibly. Every day on our free telephone advice line we speak to consumers who have small incremental debts which culminate in large scale debt and financial hardship,” says Grealish.

“We are concerned that other consumers, particularly young Australians who are over-represented in this area, will enter into similar buy now, pay later arrangements to their detriment.”

CHOICE and CCLSWA are urging the Federal government to close the loophole exploited by the buy now, pay later industry in Australia by ensuring that these products are subject to the same safe lending laws as other credit providers.

Three-Quarters of Singapore Residents Likely to Give Up their Cars, New Report Finds

Whispers Offers A Window To The Home Of Rolls-Royce