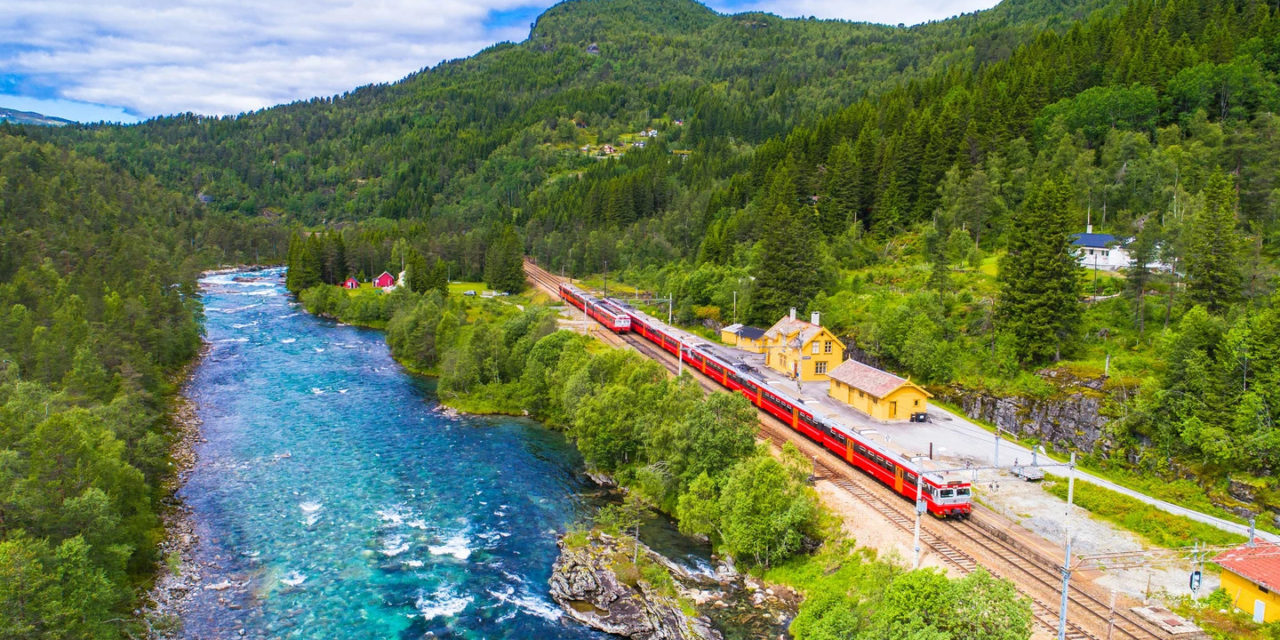 Eurail, the company behind the iconic Eurail and Interrail Passes, unveils a new visual identity today that pays tribute to its heritage while embracing what’s to come for rail travel.
Eurail gives travellers from all over the world the opportunity to experience flexible, borderless train travel across Europe. With a Eurail or Interrail Pass (for non-European and European citizens respectively), travellers of all ages can use an expansive network of train and ferry connections to travel in and between up to 33 countries. The Eurail and Interrail Pass remains as relevant and popular today as when they were first introduced in 1959 and 1972.
This design project is a partnership between Eurail and their Amsterdam-based brand agency, Fitzroy; and is an extension of work they have completed together since 2020 which includes an updated brand and creative strategy. The final design product is a true embodiment of the brand’s essence – capturing the curiosity to travel with a Eurail or Interrail Pass.
Sitting at an extraordinary crossroad between a strong heritage and a bright future of opportunity, Eurail’s fresh new identity system is grounded in its brand values of curiosity, flexibility and openness allowing it to be recognised and cherished by a global audience.
Eurail Passes are now on sale with a 10% discount until the 31st of March*. With a mobile Eurail Pass, travellers can activate their passes and change their travel plans at any moment within 11 months after buying their pass. For a small fee, travellers can select Plus which guarantees a 100% refund and exchange possibility. This upgrade for mobile Passes can be selected in the checkout when purchasing a mobile Pass at eurail.com.
*The promotion ends on March 31st 2022, and applies to all Global Passes and most One Country Passes. 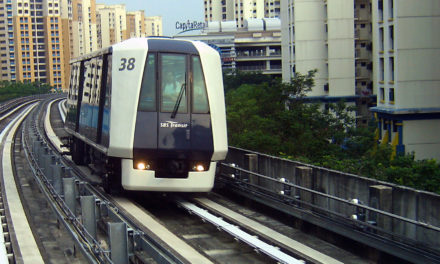