Today, President Biden issued an executive order prohibiting oil imports from Russia, while the European Union also announced a sweeping proposal to get off Russian oil and speed up deployment of renewable energy.
Following is a statement from Bob Keefe, executive director of the national nonpartisan business group E2:

“President Biden’s executive order is the right thing to do and solidifies our support for the people of Ukraine. But it’s just a first step to lessen our dependence on oil and the foreign governments that control it.
“The best way we can reduce our dependence on oil and gas and the high costs we’re paying for it is to make it cheaper for Americans to buy more made-in-America solar and wind energy and electric vehicles. The legislation that will do just that is written, it’s waiting for a vote, and it’s past time to act.
“President Biden and Congress must get back together and pass climate and clean energy legislation now, and seize this opportunity to join with the European Union to lead the world’s transition to a cleaner, more secure economy.”

In February, more than 150 E2 members and other business leaders from across the country sent this letter to President Biden urging him to refocus and redouble his efforts with Congress to pass climate and clean energy investments and programs already approved by the House. 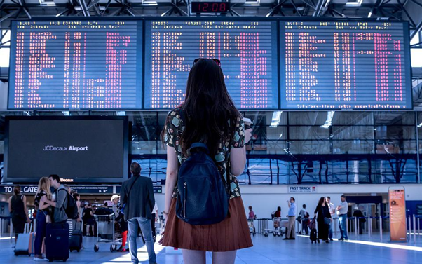 Has the travel industry really left the pandemic woes behind?