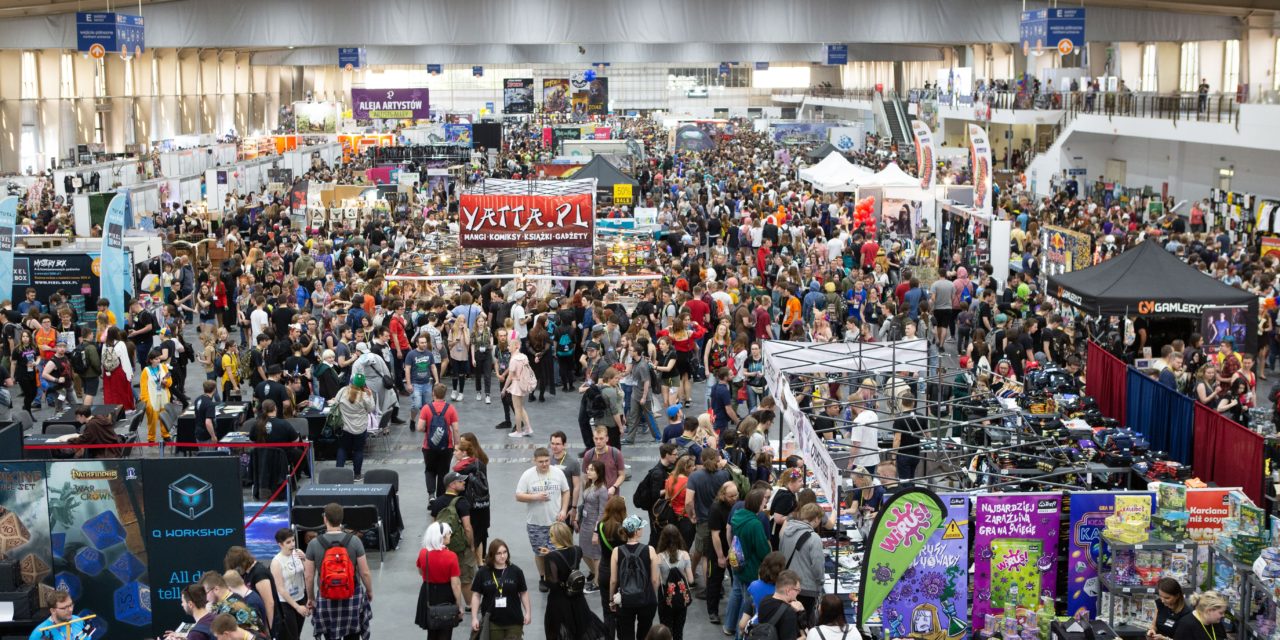 MomoCon 2022 returns to Atlanta following a two-year break with gaming tournaments, a wrestling championship, voice actors from some of gaming and anime’s most popular titles, and more. From Thursday, May 26 to Sunday, May 29, 2022 fans of gaming and pop culture will take over Georgia World Congress Center, filling the largest gaming floor of any convention in the Southeastern US.
Voice actor Bill Farmer (voicing Walt Disney’s Goofy since 1987), graces the event offering autographs alongside Steve Downes (Halo’s Master Chief), Kellen Goff (League of Legends’ Fiddlesticks, Attack on Titan’s Galliard), Fred Tatasciore (voicing Drax, Corvus Glaive, and Volstagg on Marvel’s What If…?, Space Jam: A New Legacy’s Taz), Jen Taylor (Cortana on the upcoming Halo TV series, RWBY’s Salem), and more.
Attendees can test their gaming skills by participating in one of the many tournaments happening throughout the weekend, including Mario Kart 8 Deluxe, Rivals of Aether, Brawlhalla, Dragonball FighterZ, Tekken 7, Guilty Gear Strive, and Smash Ultimate, the latter offering a $5,000 pot prize. Open to all guests, tournaments will be hosted by MomoCon’s streaming partners including UGL, VGBootCamp, 404 Esports, and Smash Studios.
Fans of wrestling will enjoy the Stranglehold Championship Wrestling, bringing seat gripping matches all weekend featuring WWE legends including Kurt Angle (Friday only), Sgt. Slaughter, and Kane (Saturday only). Those looking for a more relaxing attraction can join the Triforce Quartet for an unforgettable musical journey featuring tunes from the most popular gaming franchises using traditional string quartet instruments.
“After a two-year break, we couldn’t be more excited to be back with MomoCon in person,” said Jess Merriman, MomoCon Co-Chairman. “Our friends and family can expect the same MomoCon experience with tons of tournaments, guests, musical acts, and even some not-so-usual attractions like a wrestling ring. We can only hope our guests are as excited to return!”
For more information, please visit the official website, follow MomoCon on Facebook and Twitter, and join the Discord community.