The Royal Enfield 650 Twin Motorcycles Get New Colourways in Thailand 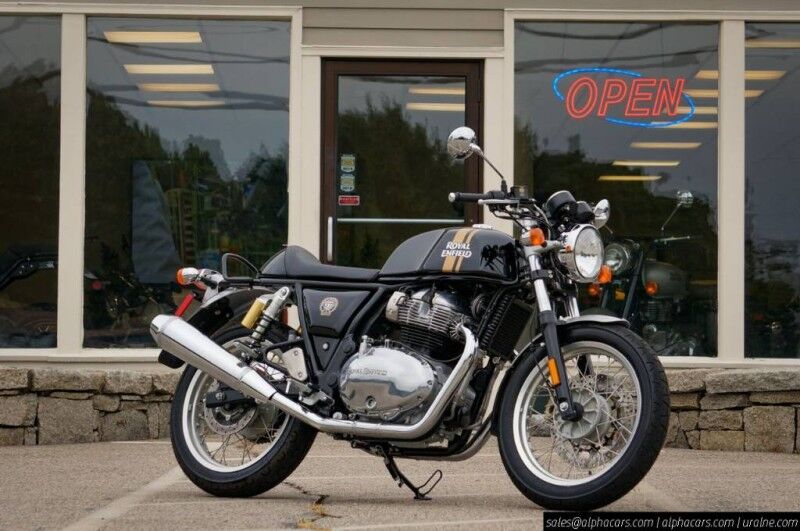 Speaking on the new colours of the 650 Twins, Vimal Sumbly, Business Head, Asia Pacific markets at Royal Enfield said “The launch of the 650 Twins marked a new chapter for Royal Enfield and for the mid-sized motorcycle segment. The global success of these motorcycles over the last couple of years has been phenomenal with the Interceptor growing the 500cc+ category by more than 4-times in India, and winning many accolades globally. In Thailand, Twins 650 motorcycles have been doing extremely well and have over 2000 proud customers. Overall in the APAC region, the 650 Twins contribute to more than 50% of the volumes with the highest demand of the motorcycles in Thailand where the 650 Twins account for more than 65% of the volumes. The introduction of genuine motorcycle accessories (GMA) further enhanced the personalization possibilities and overall appeal of these motorcycles. With close to 10,000 happy customers, we believe that the newly introduced colourways on the Interceptor 650 and the Continental GT 650, along with unique customisation options will go a long way in bringing more enthusiasts into the brand fold.” 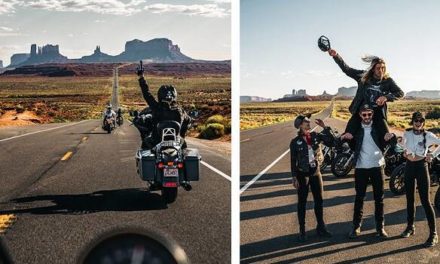 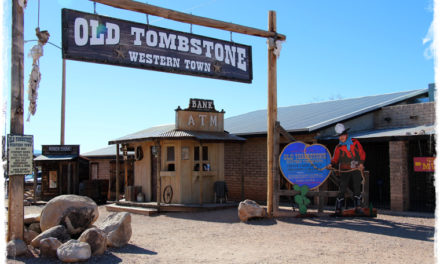 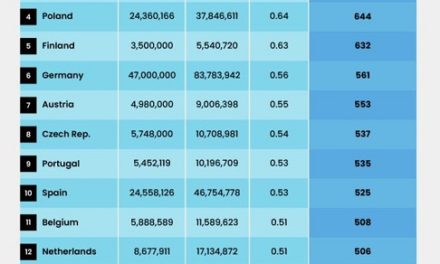