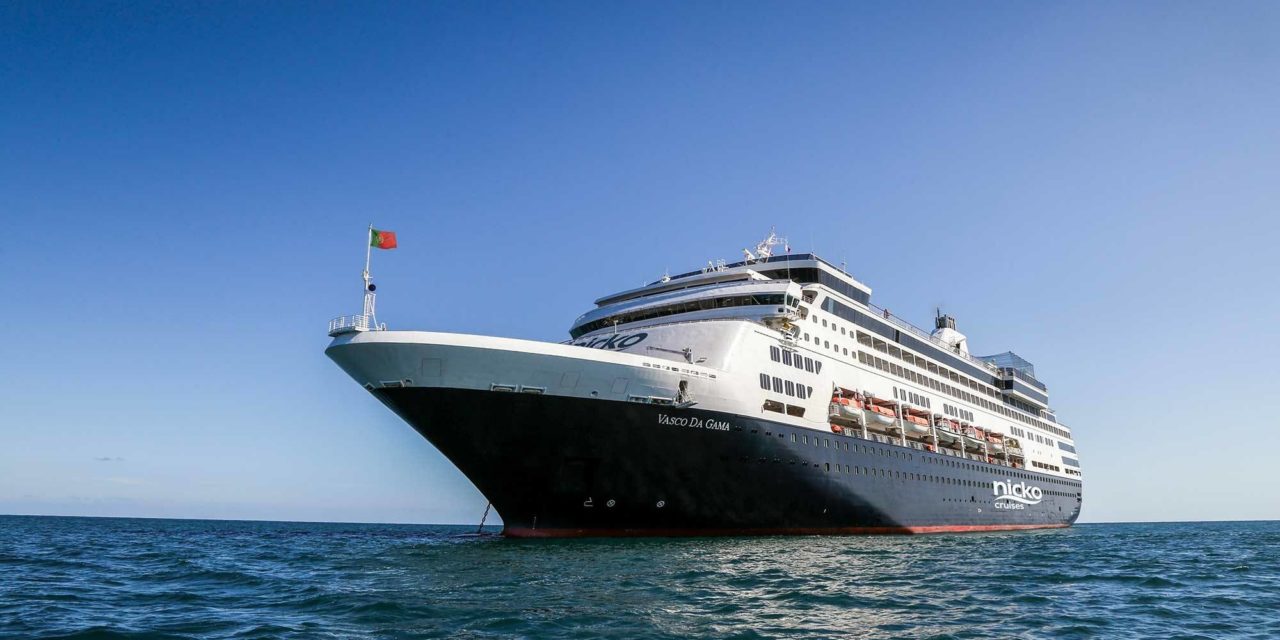 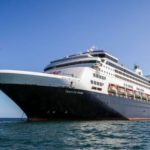 To mark the new partnership, Cruise Traveller has released a river and ocean double cruise package with nicko cruises through the south of France and the Mediterranean in 2023, with savings of up to A$2950 per couple and A$1240 for solo travellers for bookings made by August 31, 2022.

“More than ever, Australians are inspired to discover the world aboard smaller ships that take them deeper into destinations they are keen to explore which is why nicko cruises is a perfect fit for the many international river, boutique and expedition cruise brands we represent here in Australia, Mr Bowen said. “nicko cruises offers destination and value-focused river and ocean cruises right across Europe and beyond and we look forward to promoting their journeys to travellers and agents in Australia.”

The package begins on April 30, 2023, with a three-night stay in the world’s most romantic city, Paris, and a tour of the famous Louvre Museum followed by a flight to France’s gastronomic capital, Lyon, to board nicko cruises’ MS Bijou Du Rhone. The seven-night, all-inclusive, round-trip cruise from Lyon along the Saone and Rhone rivers showcases France’s stunning Burgundy and Provence regions with their medieval villages, fortified walled cities, grand palaces, vine-cloaked hillsides, wineries and Roman ruins. Four excursions are included as well as an onboard beverage package.

Guests then travel by train to Marseille on the French Riviera for a three-night stay and a seven-night, round-trip Mediterranean cruise aboard nicko cruises’ Vasco da Gama to glamorous St Tropez, Cannes and Nice along the French coast, Genoa in Italy, Livorno near Pisa and Florence in Italy and the relaxed French island of Corsica. An onboard beverage package is included. A flight from Marseille back to Paris ends the journey.

Including accommodation in Paris and Marseille, the two cruises, onboard beverages on both ships and excursions on the river cruise, fares for the 2023 ‘Rivers and Rivieras of France’ combo package with nicko cruises are available from A$8455 per person, twin-share – a saving of $A1640 per person. Premium stateroom fares – including a French Balcony river cabin and Balcony Suite ocean cabin – are available from A$12,525 per person – a saving of A$1475 per person. Solo fares are from A$13,245 – a saving of A$1240. The savings are valid for bookings made by August 31, 2022.  Flights from Australia are extra.