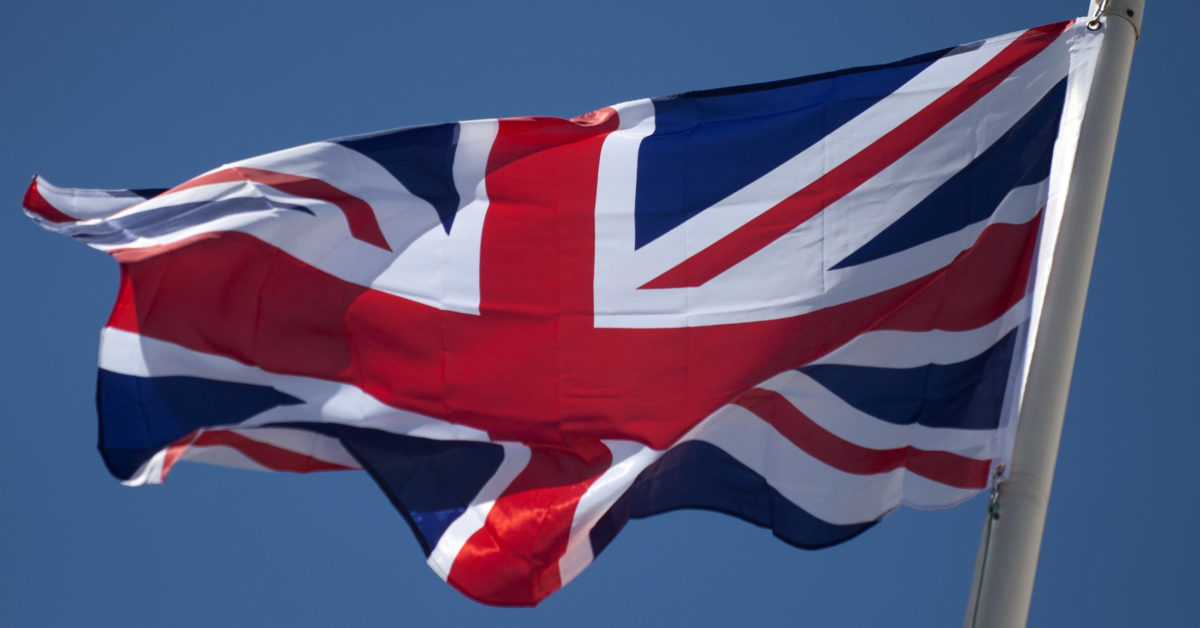 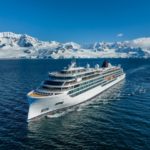 Viking has introduced the Viking Octantis into Antarctica for its first voyages.According to a Cruise Industry News report, the company says it is now in the expedition market, and will have welcomed a second identical expedition ship by year’s end, as well as two new identical ocean ships, new Viking Longships in Europe and the new purpose-built vessels for the Nile, Mekong and Mississippi rivers.
Torstein Hagen, Chairman of Viking said, “When we started Viking 25 years ago, we wanted to do things differently and since then, our mission has resonated with curious travelers”, adding, “This week alone our guests are enjoying voyages north of the Arctic Circle and south to the Antarctic Peninsul, as well as to many great destinations in between,” and  “Antarctica has always inspired the most intrepid explorers; for many, visiting the ‘White Continent’ is a once-in-a-lifetime opportunity.
He added, “With the arrival of the Viking Octantis, we are offering our guests the opportunity to explore this unique part of the world in comfort and in the most responsible way possible.”
The Viking Octantis will spend the Austral summer in Antarctica, before traveling north to be named in April 2022 in New York City by her ceremonial godmother, Liv Arnesen.
Edited by John Alwyn-Jones, Cruise Editor

Your choice – go northwest or northeast with Seabourn

Big cruises savings in the Kimberley for 2023