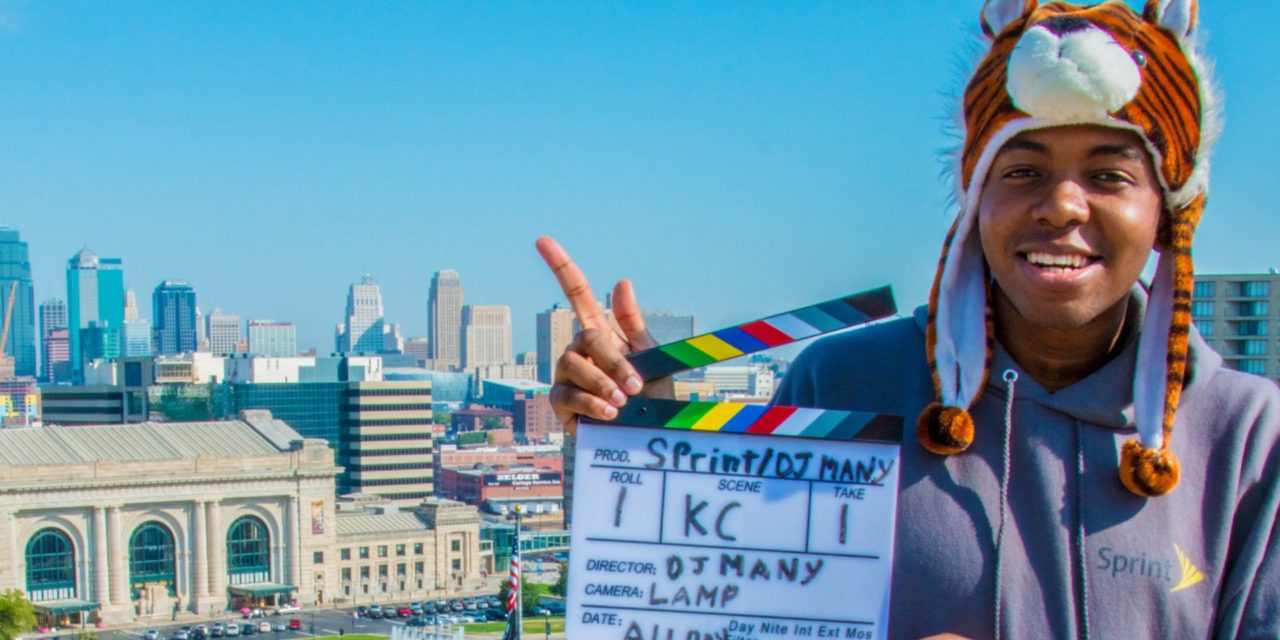 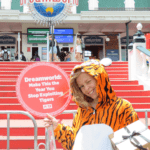 The message on the vegan cookies reads, “Tigers are not theme park attractions”, a reference to both this year’s Chinese zodiac animal, the tiger, and Dreamworld’s ongoing Tiger Island attraction, which allows patrons of the park to hand-feed a tiger for a fee.Along with the treat, PETA enclosed a letter urging the park to “show some compassion for big cats, by committing to ending displays involving tiger-human interaction and ceasing tiger breeding”.
“The practice of allowing patrons to feed these naturally wild animals is dangerous – not only for the humans, who could easily be badly injured, but also for the big cats, who are susceptible to catching SARS-CoV-2, the virus that causes COVID-19 in humans and other animals,” writes PETA.
While experts encourage members of the public to keep at least 2 meters away from the big cats, PETA suggests that the public stay at least 200 metres from any business that exploits animals for entertainment.
PETA – whose motto reads, in part, that “animals are not ours to use for entertainment” – notes that in nature, tigers are solitary creatures who prefer to roam a territory of up to 95 kilometres, while the entire area of Dreamworld is just 85 hectares.

Herbie’s ‘Pic’ of the Week