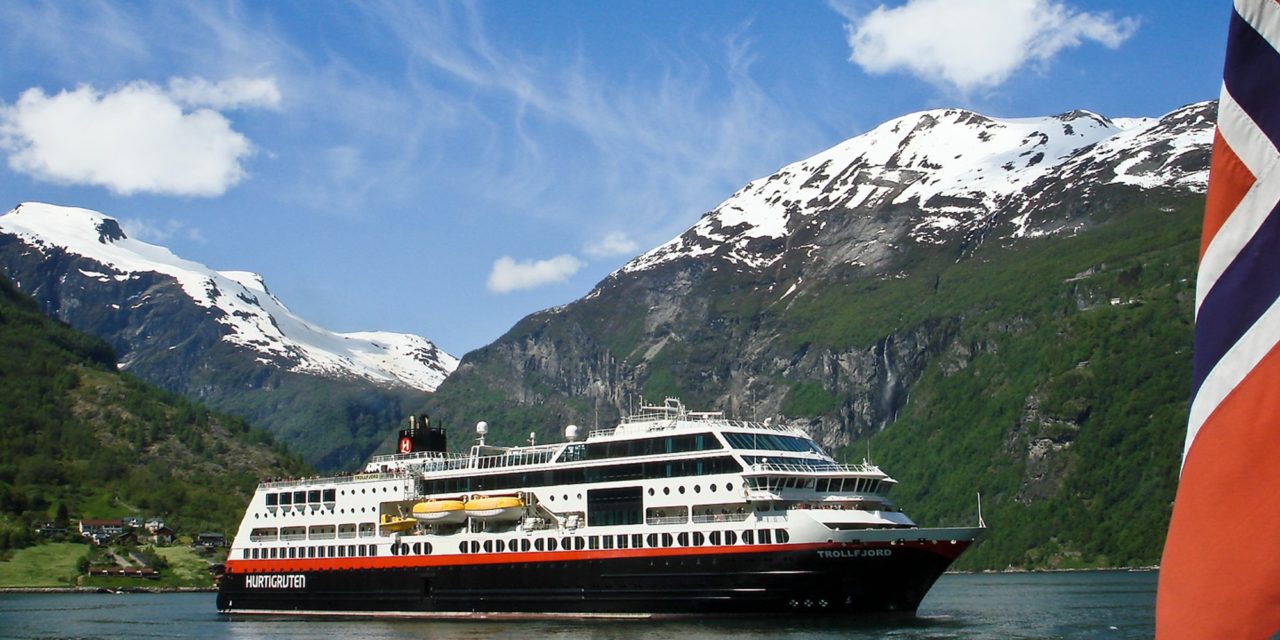 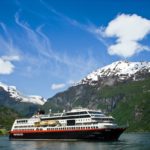 Hurtigruten celebrated Norway’s reopening on January 26, when the country stopped requiring North American travelers to quarantine for 10 days upon arrival.
The restrictions that have been removed by the government were in place for almost two years.
Following the announcement, North Americans can travel to Norway as long as they present a negative COVID-19 test taken 24 hours before departing for Norway, complete an entry pre-registration form, and test upon arrival, either at the airport or within the first 24 hours.
It is not known if this also applies to Australians.
Prior to this, even vaccinated North Americans were not allowed to enter Norway without quarantining for 10 days, Hurtigruten said.
Hurtigruten said that its Norwegian Coastal Express, which has been operating sailings up and down the country’s coast since 1893, is “looking forward” to once again welcome North American travelers to explore the Norwegian coastline.
Starting from $1,752, travelers can enjoy a six-day cruise from Kirkenes – located at the very top of Norway, close to Russia – down to Bergen, the country’s second-largest city. Hurtigruten said that this route is often described as “the most beautiful voyage in the world.”
Hurtigruten Expeditions is offering the 15-day Northern Lights and Fjords Expedition from Dover, United Kingdom, which focuses on the Aurora Borealis this winter and spring, as well as for the 2022-23 winter season.
Between April and September, the company is also operating 15-day summer expedition cruises out of Hamburg, Germany.
Guests bookings with either Hurtigruten Norwegian Coastal Express or Hurtigruten Expeditions before March 31, 2022, for sailings before Sept. 30, 2022, are automatically covered by Hurtigruten’s Book with Confidence policy, the cruise line said.
To ensure guests can cross the northern lights off their bucket list, Hurtigruten offers its Northern Lights Promise on select voyages.
Hurtigruten Norwegian Coastal Express’ departures range from six to 12 days, with the latter calling at 34 ports along the Norwegian coast and sailing past more than 100 fjords and 1,000 mountains.
Guests can enjoy the UNESCO World Heritage site Geirangerfjord, the old Viking town of Trondheim, the Lofoten Islands or wander through Tromsø, the gateway to the Arctic Ocean, on the North Cape at the top of Scandinavia.
Last year, Hurtigruten Norway Coastal Express also announced all seven of its ships will undergo large environmental upgrades, which will result in CO2 (carbon dioxide) emissions being reduced by at least 25 percent and NOx (nitrogen oxide) emissions cut by 80 percent.
Edited by John Alwyn-Jones, Cruise Editor 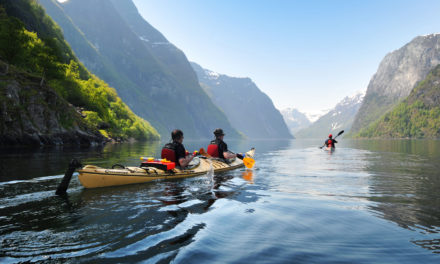