The Most Beautiful Cities To Visit By Night, According To Instagram 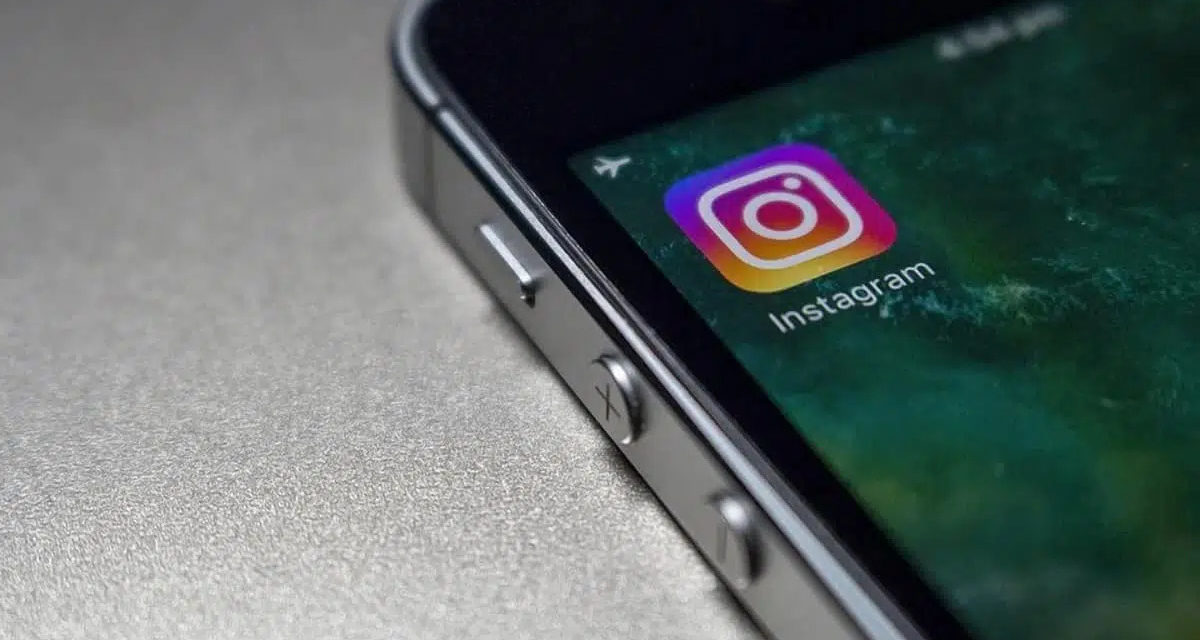 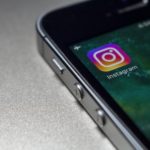 Premier Inn has researched over 250 of the most populated cities in the world on Instagram to reveal the places that are being photographed the most by night.
The number of hashtags for #citybynight were counted and compared for cities in the UK, USA, Australia and New Zealand, Europe, Africa, South America and Asia.
In Australia and New Zealand, Sydney becomes the most popular city for night-time Instagramming. It’s a great time to take a stroll through the city, with key tourist attractions from the Sydney Opera House to the Sydney Harbour Bridge lighting up the nighttime skies.
In the second place, Melbourne is another favourite option for evening snaps, with Brisbane, Perth and Auckland, New Zealand also making up the top five.
Top seven most popular night-time cities in Australia and New Zealand
A spokesperson from Premier Inn commented:
“Whether you’re travelling on a city break in the UK or further afield; you’re likely to see a different side of the city you’re visiting once the sun goes down. Landmarks are lit up, city skylines come alive, and you get to experience your destination of choice in a whole new way.
Instagram is the perfect place for holiday inspiration and whilst it’s nice to dream about long haul adventures, there is still plenty to enjoy and discover in the UK’s cities at this time of year, from the bright lights of cities such as London and Manchester to evening views of the seaside in coastal cities such as Bristol and Brighton.”
When looking at the most popular night-time cities across the globe, it’s the city of love that emerges as a favourite amongst users of the social media platform, with over 1,000,000 hashtags for pictures of Paris by night. Following Paris is London, followed by Athens, Rome and Warsaw.
Top 20 most popular night-time cities around the world
Europe proved extremely popular with lovers of night-time exploring, with a whopping 18 of the top 20 cities being located in the continent. In particular, it was France which was the most popular country to explore after dark, with five cities featuring in the top 20 most popular cities: Paris, Lyon, Toulouse, Bordeaux and Marseille.
Known as the gateway to Morocco, it was Casablanca that ranked as the most beautiful city at night in Africa, with 25,800 hashtags – considerably more hashtags than any other African city analysed, and narrowly missing the top 20 rankings.
Dubai typically sees between 8 to 10 hours of sunshine a day, however, the popular tourist destination based in the UAE ranked as the most beautiful city to visit at night in Asia, with 71,500 hashtags. Dubai and Tokyo also made the top 20 global cities with the most night-time hashtags.
Only one city in the USA made the top 20 global cities with the most night-time pictures – with New York ranking in 13th position with over 50,000 hashtags.
Edited by: Stephen Morton

A weekend at Melbourne’s most insta-worthy hotel room isn’t as expensive as you think! 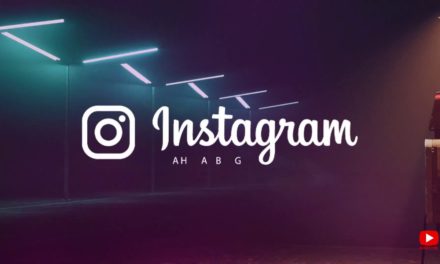 Most beautiful towns to visit in Australia according to new data