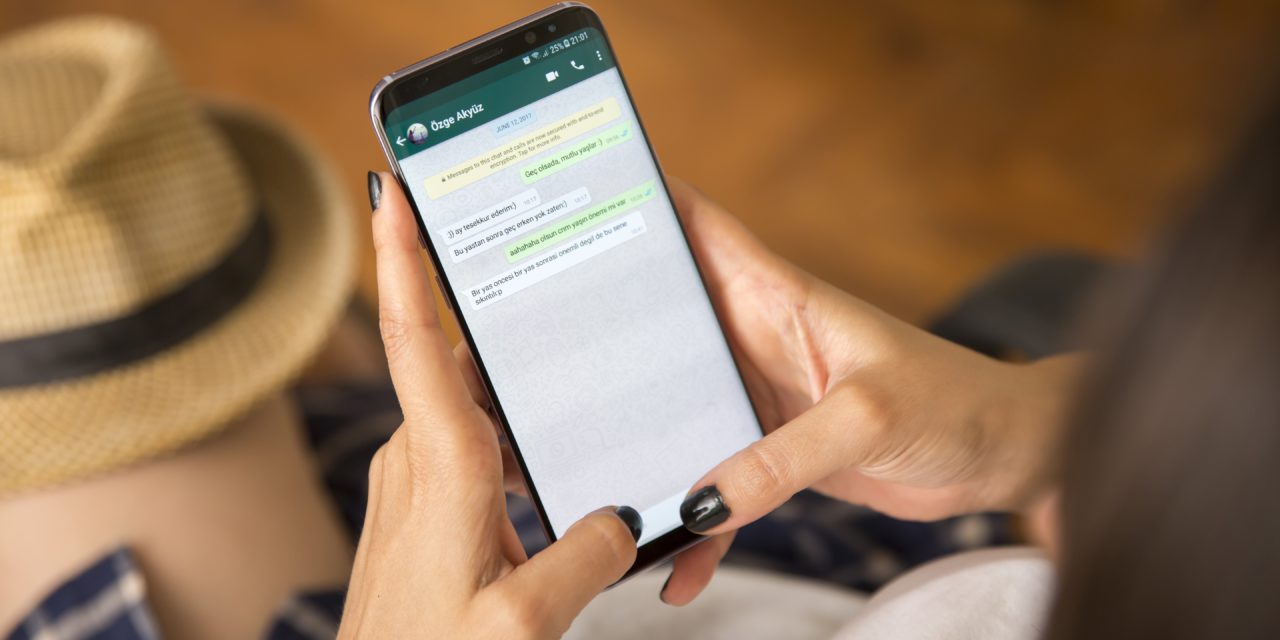 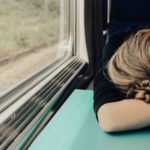 Eurail, the company behind the Eurail and Interrail train Passes, launches a new distribution platform, allowing OTA’s and travel agencies to sell Eurail’s mobile rail passes. With the mobile Eurail and Interrail Passes, travel companies can offer a flexible travel product that allows for rail travel in up to 33 European countries. Eurail’s new distribution platform allows for fast and hassle-free implementation, both for online sales as well as for the offline point of sales. Distributors can connect via an API connection or the Eurail Ticketing System (ETS) for offline sales. With Eurail’s new distribution platform rail technology suppliers can also easily consolidate and aggregate the rail Pass content into their systems.

Eurail introduced the mobile Eurail and Interrail Pass in 2020, allowing for more flexibility for the traveller. The rail Passes provide unlimited rail travel in 33 European countries, with just one single ticket. Passes can be used within 11 months after purchase, with full flexibility in the itinerary and starting date of the trip. Travellers manage their trips independently with the Rail Planner app. Another benefit is the flexible refund and exchange policy of the Passes, which allows travellers to change or postpone travel plans at a limited cost.

Silvia Festa, Business and Growth Manager at Eurail: “Travellers ask for flexible travel products these days, that allows for last minute and hassle-free change of travel plans. OTAs, travel agencies and tour operators can address this need with our mobile rail passes. In addition, the interest in green travel and the launch of various new night trains in Europe have raised the interest in train travel within Europe among a broader audience. Travel companies can benefit from this trend by selling our Eurail and Interrail Passes. Our rail Passes also create an interesting opportunity to upsell with other ancillary products in order to deliver an appealing package to customers”
Eurail has had a successful distribution program in place for more than 20 years.  A significant part of the annual Eurail and Interrail Pass sales come from Eurail’s distribution partners. After a swift migration of the existing distributors, including Rail Europe, SilverRail, Trip.com and train travel start-up All Aboard was the first new distributors to be connected earlier this summer.

New Rail Journeys To France, Slovenia And Spain From Inntravel For 2020

China’s Mega Railways: “Your Ticket To The Future”