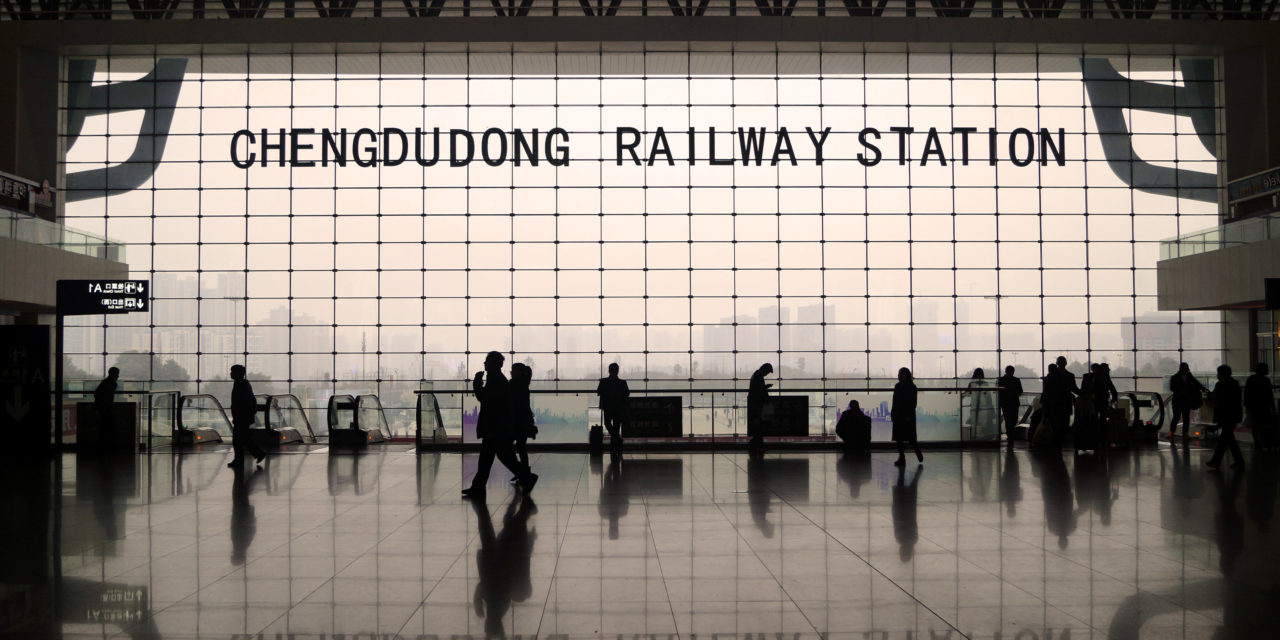 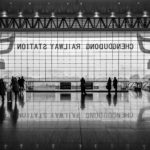 On November 23, the Sea-Railway Intermodal Train from Chengdu (Shuangliu) Air-rail International Intermodal Port, Sichuan Province, China to Southeast Asia via Qinzhou Port in Guangxi started.
A total of 1,540-foot containers were transported by train. The customer is a local pharmaceutical enterprise. In the past, the enterprise had to send the goods to the river port, ship the goods to the Shanghai port, and then load the goods to the sea ships. In the case of the dry season of the river, it will take up to more than half a month to reach Shanghai. While by the Sea-Railway Intermodal Train, the economic cost is one third lower than the former route, taking only one-quarter of the time it used to take.
“The opening of this train indicates that the intermodal port has realized the organic integration of international air routes, international train networks and international maritime routes, and realized the improvement of the multimodal transport system of ‘air, railway, highway and sea transportation, ” said Zheng Shuangli, Deputy General Manager of Chengdu Airport Modern Service Industry Development Co., Ltd. The intermodal port will provide diversified logistics solutions for export-oriented enterprises. 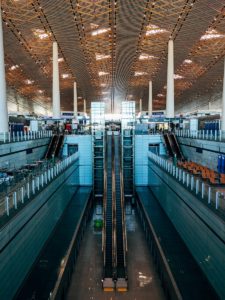 Shuangliu is located in the hinterland of China and is the location of Chengdu Shuangliu International Airport, China’s fourth-largest aviation hub. In the past, high-end biomedicine, electronic information and other high-value-added products were sent to the world through Shuangliu aviation channels. Today, the sea-railway intermodal trains can transport goods with relatively low added value and low timeliness requirements to Qinzhou port, Guangxi, and then to the Philippines by sea, with a whole transport time of 5-7 days. Although it takes a little longer than the former road transportation mode for the whole journey, the cost is reduced by more than two thirds.
On the other hand, from the perspective of “carbon emission”, transporting goods by rail rather than by existing long-distance highway through airport international intermodal port can effectively give full play to the significant advantages of railway, such as environmental protection, energy conservation and efficiency, and reduce greenhouse gas emissions from the source.
Air-rail intermodal transport is not a new concept. Highlighting the southbound channel is the reason why Shuangliu “Air-rail International Intermodal Port” is innovative.
“We have closely linked the aviation resources with the new western land-sea corridor,” Zheng Shuangli said, among the domestic cities participating in the construction of the new western land-sea corridor, Chengdu Shuangliu pioneered the seamless connection and intermodal transport of air and rail. In this field, Shuangliu has entered the top echelon of the country.
In recent years, Shuangliu has given full play to its advantages of double railway hubs of International Airport and Comprehensive Bonded Zone, constantly explored and developed an air-rail mutual aid and comprehensive three-dimensional opening-up system, and attracted a large number of leading enterprises in the international logistics supply chain such as 4PX Express, SF Express and so on to settle in Shuangliu.
The opening of the sea-railway intermodal train will also bring new logistics solutions for the transportation of raw materials and finished products between other enterprises in the Comprehensive Bonded Zone and Southeast Asia, and form a stable international channel to guarantee the supply chain between the processing enterprises in the Comprehensive Bonded Zone and the production and manufacturing factories in Southeast Asia.
On January 1 next year, RCEP will come into force. Focusing on the supply chain circulation between local enterprises in Chengdu and Southeast Asian enterprises, Chengdu (Shuangliu) Air-rail International Intermodal Port will deeply study the global layout of supply chains of enterprises, provide multimodal transport solutions for enterprises based on supply chains, and strive to become an important service node on the global supply chains and an international logistics distribution hub with regional influence.

Plan the Ultimate Kansai Escape for 2021 With Kintetsu Railway