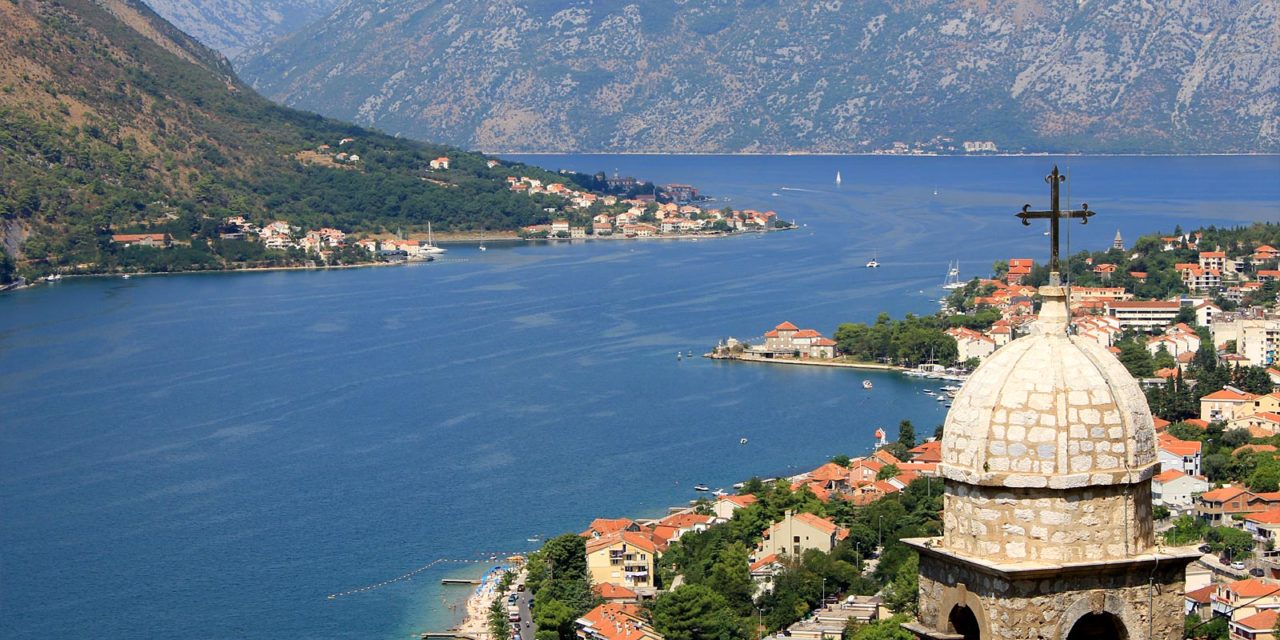 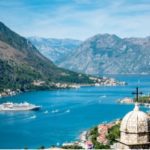 PONANT has launched its Northern Hemisphere Summer 2023 sales with several itineraries aimed at rediscovering Europe, including gems in the Mediterranean, Atlantic and Northern Europe.
A total of 59 sailings are proposed aboard the company’s eight small-luxury ships providing supremely comfortable tranquil settings for refined sea travel.
The company will set sail with 41 luxury expeditions and luxury yacht-style voyages to the sun-kissed shores of the Mediterranean, where turquoise waters, ancient sites and countless islands are behind no fewer than 16 different itineraries. Greece to the Cyclades Islands, Croatia’s idyllic set pieces, the dolce vita on French and Italian shores, and treasures in the Black Sea and Turkey await.
There are also 18 departures in the Atlantic and Northern Europe, with their secret islands and mysterious landscapes. More than a dozen are proposed from Ireland to the Canary Islands via Norway’s spectacular fjords and rugged North Sea shores, Scandinavia and the Baltic Sea with their breath-taking pristine beauty.
A selection of luxury expeditions and yacht-style voyages bound for the Arctic, Iceland, North America, Canada and are already available to sell for the Northern Hemisphere Summer of 2023.
“From Scotland to Spitsbergen”
On this polar expedition, PONANT will be taking guests to explore the magnificent Scottish coastline to the Norwegian island of Spitsbergen. On the programme: the archipelagos of the Hebrides, Shetland, Lofoten and Svalbard Islands beyond the Arctic circle. Like nature’s pearls shining in the wilderness, mysterious grandiose landscapes of alpine peaks, fine sandy beaches and deep blue fjords are home to countless colonies of seabirds.
“Norwegian Fjords”
This exceptional itinerary through Norway’s breath-taking fjords leads through stunning wild scenery, sculpted by sea and wind, several of which are on the UNESCO World Heritage list. Picture postcard scenes of crystal clear water, sheer cliffs of dark rock soaring into the sky and lush vegetation are all steeped in the history that shaped Viking culture.
“The best of Croatia”
From Croatia to Montenegro, departing from Venice to sail along the Dalmatian coast, this expedition from Croatia to Montenegro, promises to deliver up all its charms. It takes in several UNESCO World Heritage sites that will reveal their secrets, such as Dubrovnik and Kotor’s historic city centres, Diocletian’s Palace and St Dominus Cathedral in Split. A wide range of activities will be on offer, including a hike to the magnificent Krka Falls as their turquoise waters make their way to the Adriatic Sea.
“From the Aegean to the Red Sea”
From Athens to the borders of the Red Sea, this expedition is an invitation to discover the Greek islands and ancient sites of the great civilisations of the past which had such influence in the Mediterranean. A dream opportunity to cross the famous Suez Canal to reach Safaga in Egypt and finally Aqaba in Jordan.
Edited by: John Alwyn-Jones, Cruise Editor 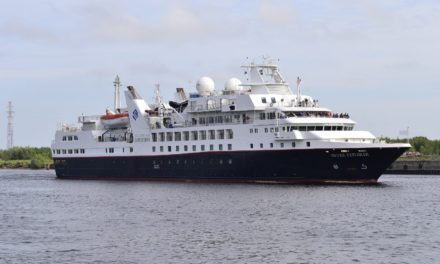 Bonus on board ultra-luxe Kimberley expedition cruise in 2023