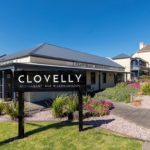 42 Best Western Hotels & Resorts hotels across Australasia have received the coveted Tripadvisor Travellers’ Choice Award, joining more than 2,000 of their Best Western counterparts across the globe in being recognised for excellence in guest satisfaction. Nine properties have been recognised in the Tripadvisor Hall of Fame following five successive years of receiving the award.

The Awards, formerly known as Tripadvisor’s Certificates of Excellence, recognise accommodation that consistently earn great reviews from travellers. Tripadvisor Travellers’ Choice winners are ranked within the top 10% of properties on Tripadvisor.

“The Tripadvisor Travellers’ Choice Awards are particularly meaningful because they represent the voice of the consumer,” said Perry.

“From north to south, east to west, across Australasia, I congratulate our hotels for their commitment to excellence and the fact that they are being recognised by the most important stakeholder of all – their guests – for their superior customer care,” said Perry. 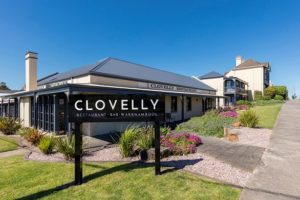 “It is particularly gratifying during difficult times to know that our hotels’ unwavering commitment to superior customer care is being recognised. It will boost the spirits of our hoteliers, reminding them that ultimately, their guest is their most important focal point.” 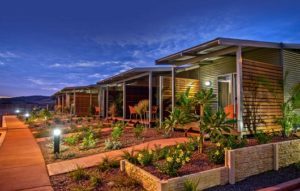