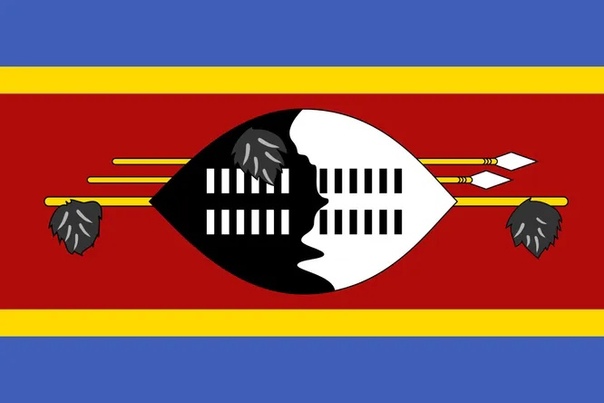 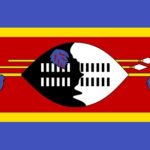 Australia’s Department of Foreign Affairs and Trade (DFAT) issued the following travel advisory on Friday: “Eswatini Authorities have confirmed COVID-19 is in Eswatini. Eswatini has announced a 20-day partial lockdown, which includes closing its borders for 20 days from 27 March.”

“There will be no international flights during this period,” DFAT’s advisory continued.

“If you can’t or don’t want to leave Eswatini, follow the advice of local authorities, make arrangements for an extended stay and minimise your risk of exposure to COVID-19. Stay in touch with family and friends so they know you’re safe and well. If you need urgent consular assistance call +61 2 6261 3305.

“We continue to advise you: Do not travel to Eswatini.”

Message received and understood. (It applies to every other country in the world as well, as a travel ban to everywhere is in force for all Australians.)

The question is, where is Eswatini?

A small island in the Pacific, perhaps? Or a small African country that recently changed its name?

If you opted for the latter, you’re right. And it’s not Eswatini. It’s eSwatini – the only country that begins its name with a lower-case letter.

Two years ago, King Mswati III of Swaziland, in southern Africa, surprised his subjects by decreeing that the country would henceforth be known as the Kingdom of eSwatini. It means “land of the Swazis”.

The king, known as Ngwenyama or “The Lion”, is famed for his many wives and for his adherence to traditional dress.

The country’s name-change coincided with eSwatini’s 50th anniversary of independence from British rule.

One reason for the change was that the nation’s former name, Swaziland, was frequently confused with Switzerland. The names sound vaguely similar and the spelling shares some of the same letters. Both countries are landlocked and mountainous, but there are not many other similarities. Did any tourist ever fly to Swaziland under the impression they were heading to Switzerland? Or vice versa?

Swaziland was a British colonial name. The Swazi name for the state has always been eSwatini, so the change formalised the title used by the locals.

eSwatini is frequently spelled with a capital E at the start, though officially it is a small e. 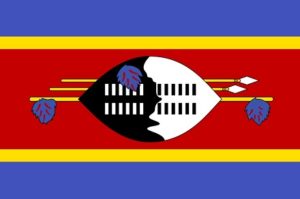 Above: Flag of eSwatini

DFAT notes: “Eswatini is a small, mountainous landlocked kingdom along the eastern flank of South Africa, where it adjoins Mozambique. It extends approximately 175 km from north to south and 128 km from west to east at its largest points. The administrative capital is Mbabane, while the legislative capital is some 17 km away at Lobamba, the royal seat of King Mswati III.”

For lovers of trivia, Switzerland is about two and a half times the size of eSwatini. 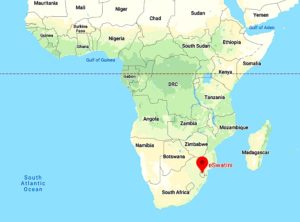 Rudd exits AFTA…is it time for come back Westbury, all is forgiven? 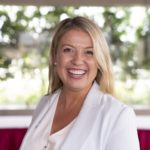