As the largest private employer in the Paris Region, Air France employs over 30,000 people in the Greater Paris region and 50% of staff hired in 2019 come from the departments bordering the Paris-Charles de Gaulle and Paris-Orly hubs.

The company confirms its commitment to employment and training and is associated with the inauguration of the new Paris CDG Alliance premises which took place today in Tremblay-en-France (France). Anne Rigail, Air France CEO, spoke at the inauguration, in the presence of Valérie Pecresse, President of the Île-de-France Region, Augustin De Romanet, Chairman and CEO of the ADP Group and other elected representatives and company managers from the airport: “I am delighted that these new premises are located next to Air France’s head office as this geographical proximity makes a lot of sense. In 2019, we hired 4,000 new staff, mainly in the Roissy and Orly employment areas, including 1,300 new work-study contracts”.

It was an opportunity to remind everyone of the company’s commitment as an active member of this public interest group specializing in employment and training in the Greater Roissy-Le Bourget area. Air France’s participation in Paris CDG Alliance is in line with the airline’s desire to strengthen its roots in the areas where it operates.

A unique site at the heart of the airport, Paris CDG Alliance is entirely dedicated to the entire “value chain” of employment in the region: observation, orientation and lifelong training, recruitment, territorial attractiveness. In an innovative partnership approach, it brings together local populations and companies, and pools skills. The site has a Learning Lab (virtual airport, Moocs, etc.), a Café Solidaire, a Cité des métiers and a Showroom (airport security, flight crew, ramp, etc.). 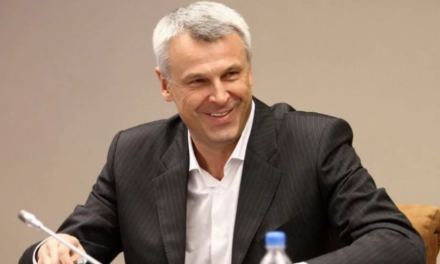