Norwegian has launched its Boxing Day sale offering traveller’s savvy savings on all long-haul flights from the UK, including all 11 routes to the US, two routes to South America and select flights to European.

Based on select departures until the 31st October 2020, holidaymakers can now book a transatlantic flight from London Gatwick from £134.90 one-way, fly to South America from £179.90 one-way or stay closer to home with flights to Europe from £29.90 one-way. Book by 22.59 GMT Monday 13th January 2019 at www.norwegian.com/uk/offers/new-year.

Holidaymakers looking to beat the winter blues can now book a bargain flight from £134.90 one-way on all 13 long-haul routes from London Gatwick, including Norwegian’s newest service to South America – Rio de Janeiro. Travel is based on select departures from 7th January to 24th October 2020*.

Fly to Europe for less

For travellers looking to book a bargain break this winter closer to home, they can book a flight to Europe from £29.90 one-way. Flights are based on travel from now until the 31st October 2020. Included in the sale is:

Matt Wood, SVP Commercial at Norwegian said: “We are delighted to make travel even more affordable with incredible savings to exciting global destinations from the UK to Europe, the US and South America during our Boxing Day sale. These fantastic offers will allow holidaymakers and business travellers to take advantage of our low fares while enjoying exceptional levels of quality and service on board modern aircraft that reduce our impact on the environment”.

Norwegian was ranked the most fuel-efficient airline on transatlantic routes by The International Council on Clean Transportation (ICCT). The airline carries more than 5.8 million UK passengers each year to over 50 global destinations. Norwegian has one of the youngest aircraft fleets in the world with an average age of 3.7 years.

The airline was ranked the most fuel-efficient airline on transatlantic routes by The International Council on Clean Transportation (ICCT) for two consecutive years and has one of the youngest aircraft fleets in the world with an average age of 3.8 years. 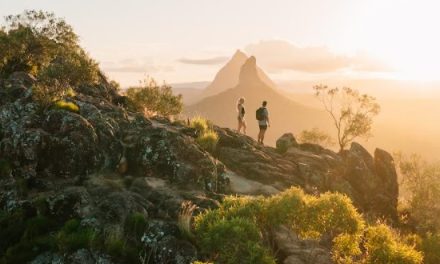