The UAE says ‘oui’ to European cream as imports from France increase to over 3,500 tonnes 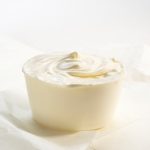 The UAE’s imports of European cream increased to 8,702 tonnes in 2018 with France exporting 3,533 tonnes alone, according to the latest research from CNIEL, the French Dairy Board.

Marie-Laure Martin, International Project Manager from CNIEL “The UAE and France enjoy a strong bond thanks to business and cultural links. French food exports, particularly cream, has helped further endorse the relationship between both countries as it grows in popularity from both a commercial perspective, through the increasing number of hotels ahead of Expo 2020, and from residents who are using the finest produce when baking or cooking meals at home.”

In addition to the UAE, several other countries in the Middle East have seen the popularity of European dairy exports increase in the last decade. Saudi Arabia imported 12,921 tonnes of EU cream, totalling over AED147 million. While Kuwait and Lebanon have seen this value of EU cream imports in 2018 increase to AED28.8 million and AED43.8 respectively.

However, it was not just EU finest cream tantalising the taste buds of UAE residents and visitors. The value of European cheese imported by the UAE increased during the same period by 8.5% to AED 383 million with 18,311 tonnes imported, among which 3,081 tonnes of French cheese. 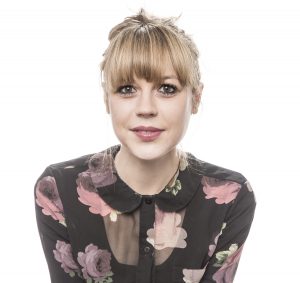 “In terms of French cheese, many people know Camembert, Roquefort and Brie however we want everyone to become familiar with the likes of Morbier, Fourme d’ambert as well as Tomme de Savoie, and Comté,” said Martin.

European butter exports have also proven popular in Saudi Arabia, Lebanon and Kuwait, with the countries witnessing a CAGR of 21.1%, 5.8% and 10.3% respectively from 2010.

“The evolving tastes of Middle East and Levant residents and tourists has aided the growth of French dairy exports, which in turn is piquing the interest of more French exporters who are keen to grow the market by offering an even greater variety of produce,” added Martin.

The French Dairy Board were recently in Dubai where they invited six of the leading women in the pastry world from the UAE, Saudi Arabia and France from some of Dubai’s leading hotels and bakeries to discuss the merits of French cream.

During the roundtable a range of topics were discussed ranging from sustainability, sourcing materials, teamwork and creating the perfect taste using the finest ingredients.