Bites and Stings: The Price of SummerFees halved by Australia’s only travel advisory program for small ship cruisingIT&CM Asia and CTW Asia-Pacific Returns To BangkokHats off! Aussie headwear brand, ooGee, releases crush-resistant range of stylish, travel-friendly hatsHow increased web conversion of their paid traffic by 31% in 2 monthsP&O Cruises Australia’s Historic Encounter in Trieste, ItalyEscape this year at Sir Richard Branson’s luxury mountain chaletInternational tourists back, but rebuild will take timeTravel tech: What is it? How is it changing the world?Travel Industry Bouncing Back:
JOHN ROZENTALS throws his timetable out the window and lights a candle as he joins a Sydney-Melbourne vintage train jaunt. - Global Travel Media

JOHN ROZENTALS throws his timetable out the window and lights a candle as he joins a Sydney-Melbourne vintage train jaunt. 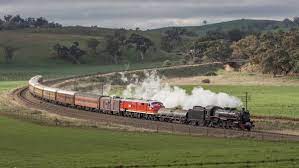 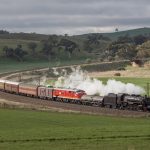 Paul Kelly, arguably the finest Australian singer-songwriter, once recorded the memorable line: “Ah, you know and I know that love never runs on time”.

I’m certain that he wasn’t singing about a passion for vintage trains, but he might as well have had in his mind some 150 devotees being led by train buff Richard Boyce on Cruise Express’s five-night ‘Southern Loop’ from Sydney to Melbourne and back.

I first met Richard, then and still a Brand Manager for Cruise Express, a couple of years ago when he was just beginning diversifying the company’s portfolio to include Australian rail journeys as well as mainly international cruises. 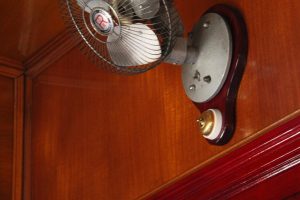 He was also a member of the Lachlan Valley Railway, a group of enthusiasts who volunteered much of their spare time to rescuing, renovating and maintaining heritage rail rolling stock.

Since then Cruise Express has injected some $3 million into the coffers of various rail-restoration societies — the first time that the volunteer-based bodies have had any real cash — and on more than 20 trips given several thousand people a taste of the pleasures of genuinely slow travel by vintage train. 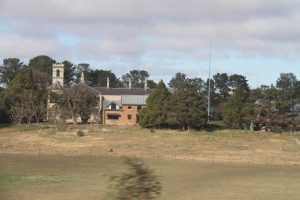 Lots to see through the windows … a grand old house on the way south to Junee.

And organisers plan 10 more trips in the coming year.

But as I recently discovered when I joined a Cruise Express journey from Sydney to Melbourne and back — the company’s inaugural ‘Southern Loop’ — you might as well throw your timetable out the window of the vintage carriage on this sort of venture.

Old Steam trains come last in the pecking order for rail access, and have their rights relegated below goods and other passenger trains. 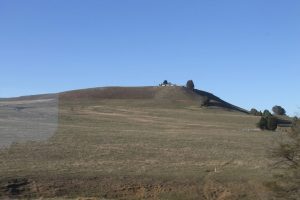 “We have to take things as they come,” said Richard, explaining one of our hour-long delays waiting for a ‘speedy’ inter-city passenger service to catch up on its route,

“We’re not always the cause of the delay, but we end up having to cop it.”

And be prepared for things such as the lighting and heating to fail. You are dealing with sometimes 100-year-old equipment. 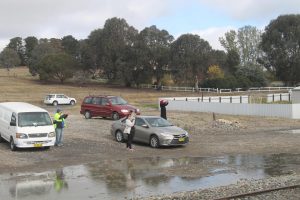 The trip attracted plenty of attention … not all of it from die-hard trainspotters.

We certainly attracted plenty of interest on our journey, both from genuine trainspotters — you could easily pick several vehicles following us — and casual observers, especially as we neared the NSW town of Deniliquin.

Denny — better known as the annual home of the Ute Muster — hadn’t seen a train for more than 20 years. 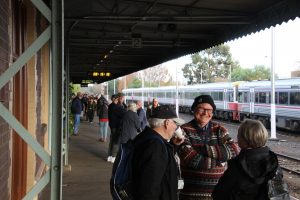 On the platform at Seymour … some of the thousands that have received a taste of the pleasures of genuinely slow travel by vintage train.

Ah, that’s why we had to disembark by a special set of stairs rather than via a conventional platform. 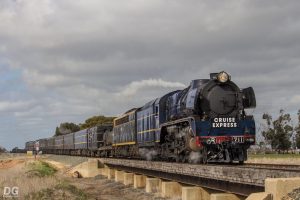 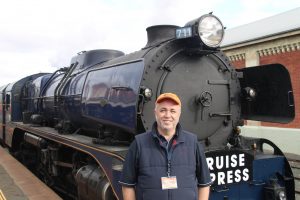 Richard Boyce … has injected some $3 million into the coffers of various rail-restoration societies. 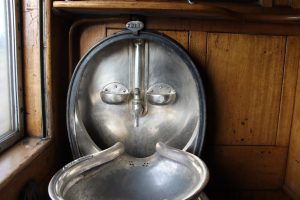 Pushing the boundaries of African hospitality (By Filippo Sona)