Like a scene from a reality TV dating show, the Gentoo penguins at SEA LIFE Melbourne Aquarium are on a dramatic mission to find a mate. 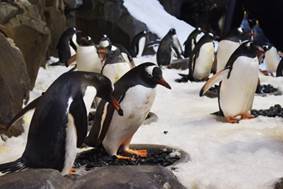 Applications for the next season of Love Island may have just opened but SEA LIFE Melbourne is home to its very own “Love Iceberg” this week as the colony of sub-Antarctic Gentoo penguins begin their annual breeding season.

Known for their playful personalities, Gentoo penguins kick off their breeding season by scouring the ice for the smoothest looking pebbles they can find, which they present to their preferred mate as a token of their love. The potential partner will add the pebble to their nest, where they will eventually lay their eggs.

Just like reality TV, the penguins’ courting ritual gets competitive! Contrary to popular belief penguins are not monogamous and they will not shy away from stealing pebbles (or partners) from their friends.

“Zeus and Roger are the penguin couple with the biggest and best nest so far. They have been busy collecting rocks since the nests went in and have built it up the fastest. Zeus and Roger work together as a team for maximum efficiency!” continued Tanith.

Gentoo penguins have a curious and outgoing nature with a seemingly endless supply of energy. They are the fastest swimmers in the penguin family, reaching speeds of up to 36 km per hour!

SEA LIFE Melbourne’s daily educational talks and behind the scenes Penguin Passport experience give guests the opportunity to come face-to-face with these cheeky birds. Visitors can also learn about protecting the future of this precious species as habitat degradation is the main threat facing Gentoo penguin populations in the wild. 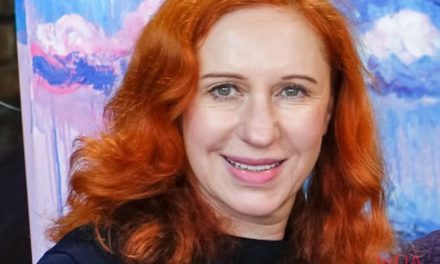 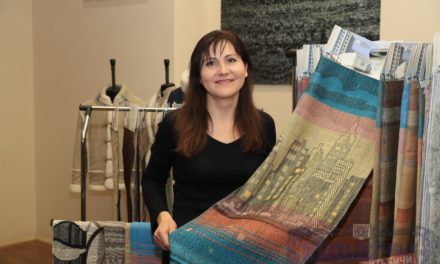